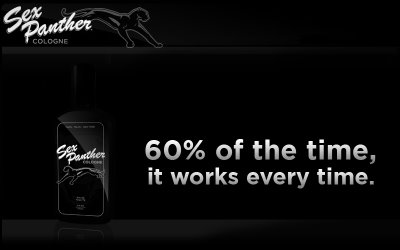 I just read on TechCrunch about a new survey of 1,500 women that found that men with iPhones are more attractive to women. The survey, which was conducted by a UK mobile retailer, reveals that 54% of them would be more likely to date a man if he owns an iPhone.

This somewhat useless information comes a year after another survey that had found that iPhone owners are younger, richer, and smarter than others. What the survey failed to reveal though, is whether or not an iPhone 3GS owner is hotter than an iPhone 2G owner.

I’m very skeptical about the serious of this survery but I’d still like to hear your thoughts about it.