Augmented reality shopping via the Apple Store app for iPhone is coming in the near future, and it will support both Apple stores and participating third-party retailers. 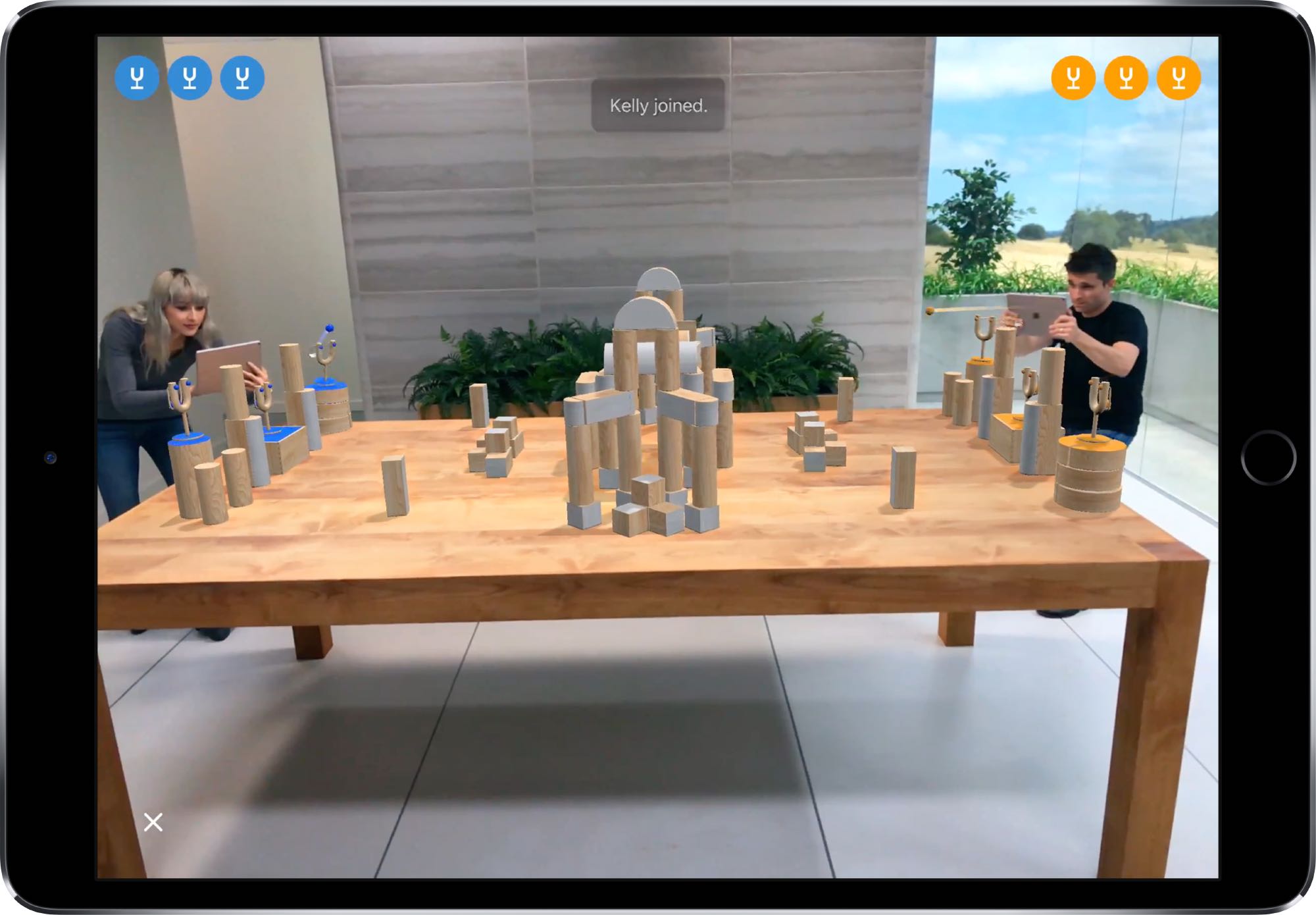 In his recent report about an Apple headset, Bloomberg’s Mark Gurman mentioned that Apple is working on AR features for its Apple Store app for iOS and iPadOS.

The app will allegedly figure out when you enter a supported retail store, overlaying product information on the live camera view. You would simply point your iPhone’s camera to any product in the store to get an overlay with details like pricing and technical specifications. Read: How to use AR walking directions on Apple Maps

Apple is working on an updated version of the Apple Store app for the iPhone, adding augmented-reality capabilities that activate when a user enters one of its retail locations. The idea is that customers could point their iPhone toward a product—like an Apple Watch band or a Mac—and a graphic would overlay on the screen to provide get more information about pricing and specifications.

However, these AR experiences won’t be limited to Apple’s brick-and-mortar stores. Gurman claims that Apple plans to provide AR features for both its own stores and other retailers. “The feature would accompany an API for developers so that other retail outlets could take advantage of it as well,” he said.

Since iOS 14’s launch in 2020, Gurman claims, Apple has been working on this new system. Moreover, the company has been testing AR shopping at its stores “in recent months,” so a launch is probably a few months away. The rumored update should arrive in time for the WWDC, Apple’s summer developers conference, in June.

At the WWDC, Apple is widely expected to share tools for developers to build apps for the company’s rumored headset, provided Apple announces it in the spring as rumored. Gurman called this new AR shopping experience “a taste of what’s to come with the headset.”

An Apple headset is rumored to sport sophisticated hardware and weigh between 150 and 300 grams. It’s said to resemble ski goggles, use custom chips and run its own “xrOS” operating system with a dedicated app store for AR apps.