There are several good reasons to switch from the popular Dark Sky app to Apple’s own Weather software on iPhone, iPad and Mac.

Apple switching Dark Sky users over to its Weather app

Apple on December 20, 2022, published a support document detailing features of the Dark Sky app that are now available in its own Weather app on iPhone, iPad and Mac. The document provides tips for how to get down-to-the-minute precipitation forecasts and severe weather alerts, view the hourly forecast for the next ten days, receive hyperlocal weather forecasts and more.

The hyperlocal weather forecast was one of the specialties of the Dark Sky app so it doesn’t come as a surprise that its best features have been integrated into Apple’s own Weather app on iOS 16, iPadOS 16 and macOS Ventura. 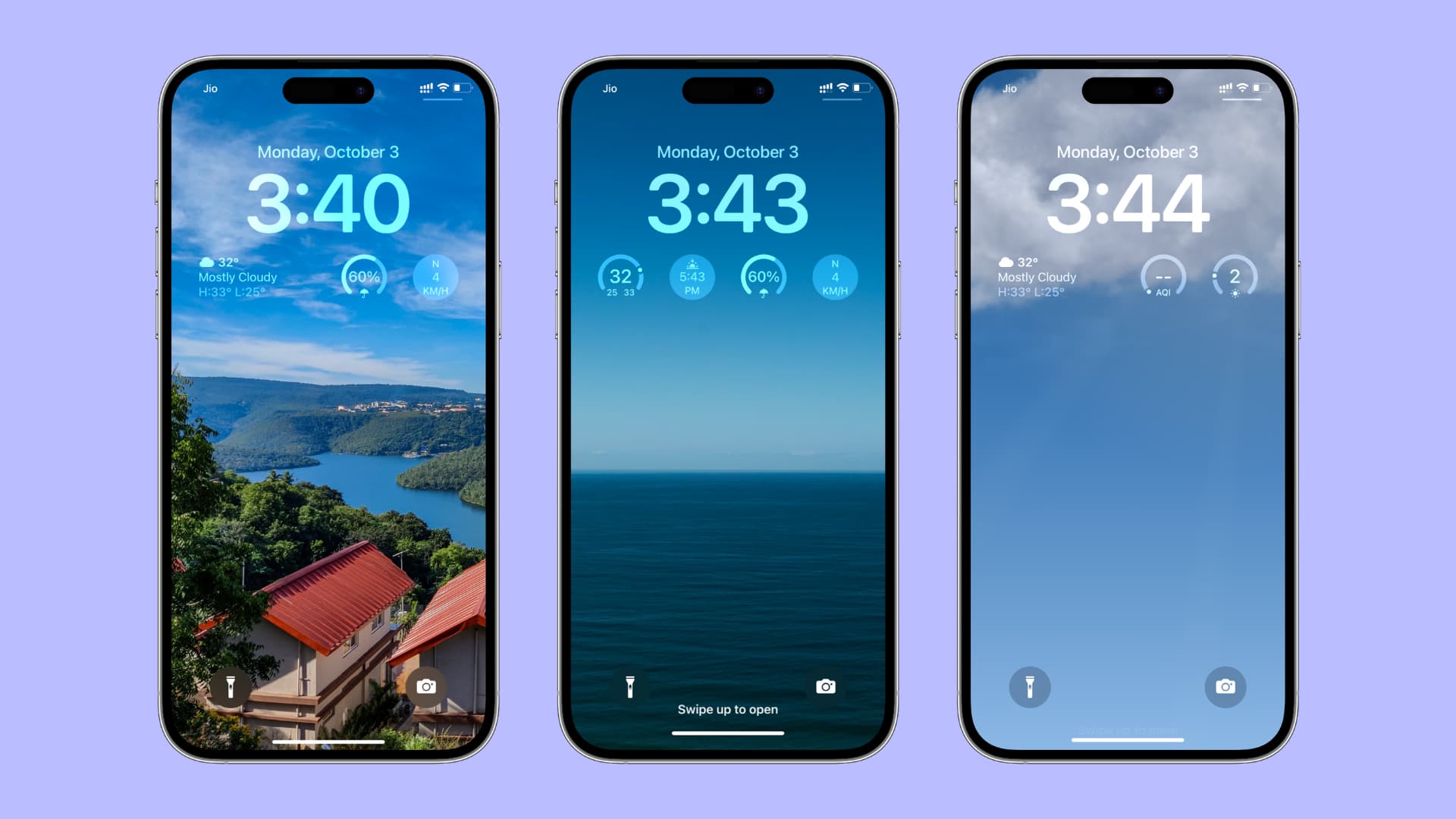 Thanks to Dark Sky, the Weather app gained useful features such as next-hour precipitation and hourly forecasts for the next ten days.

You can get severe weather notifications from the Weather app, which is also nice and has saved me from getting caught in the rain on several occasions. Next-hour precipitation notifications for when it’s about to start/stop raining or snowing are currently available in the United States, the United Kingdom and Ireland.

In terms of visuals, iOS 16’s Weather app has introduced gorgeous animated backgrounds which depict the current weather conditions. That being said, however, one of the best updates for the Weather app is fullscreen high-resolution radar maps for precipitation, temperature and air quality in supported countries.

Of course, you don’t need to use Dark Sky or Apple Weather if you don’t want to—the App Store offers a bunch of great alternatives such as:

Tap your around the Apple Weather app 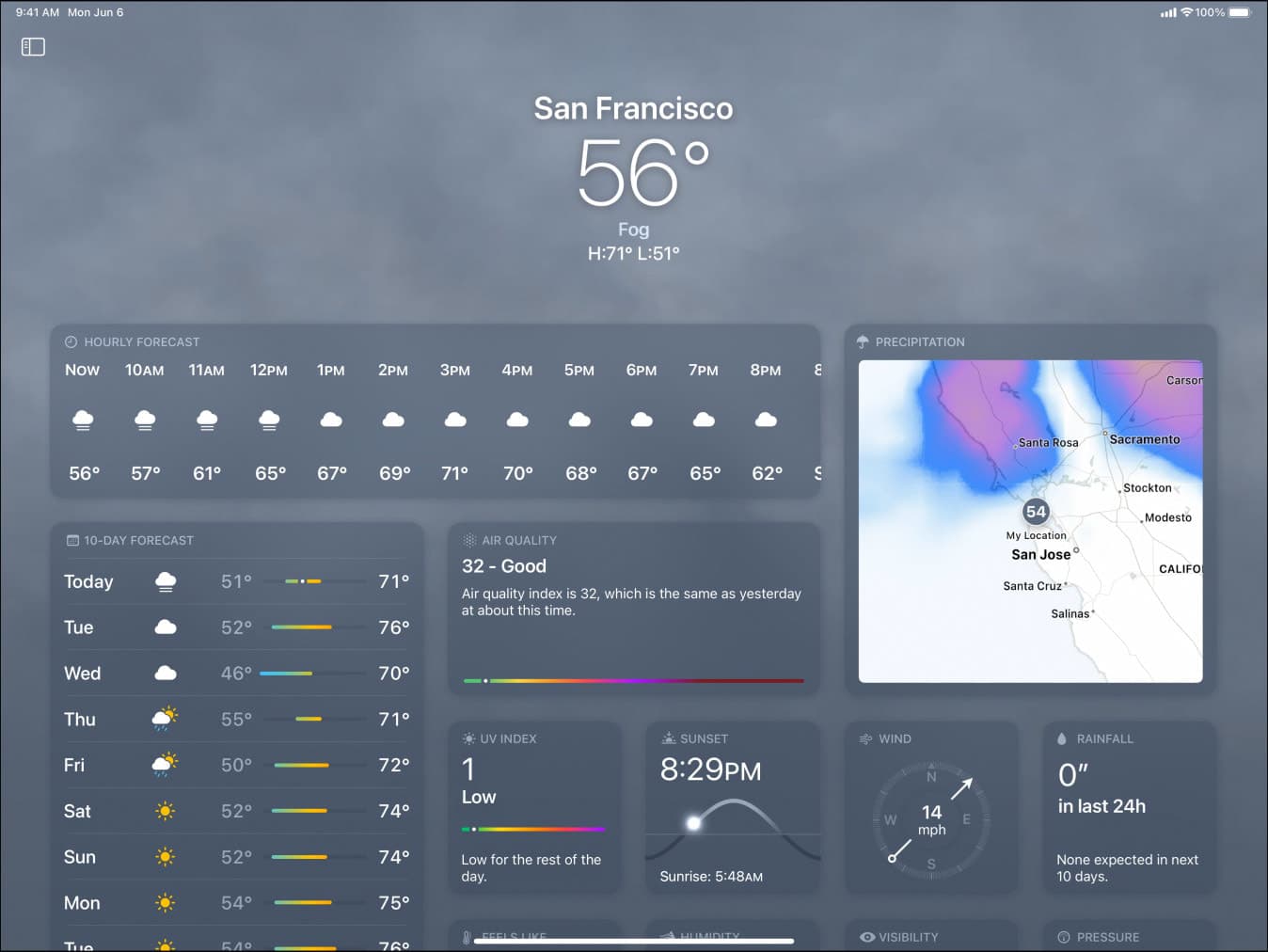 If you haven’t bothered to take a closer look at iOS 16’s Weather app, do yourself a favor and tap around. You’ll discover that the interface consists of interactive tiles. Just touch any tile to explore its data in much greater detail. Read: How to show weather conditions and forecast on the lock screen

The Weather app uses a variety of data sources, including The Weather Channel.

When Apple acquired Dark Sky back in 2010, it shut down the Android version and began integrating Dark Sky’s engine and data into the Weather app.

Dark Sky’s features and API first appeared in the Weather app with the release of iOS 15 in 2021. Third-party developers can use the Dark Sky API, now known as WeatherKit, in their own apps (Apple’s website lists the Weather app’s data sources).