Apple’s iCloud Activation Lock feature prevents unauthorized users from acquiring your device, restoring it as new, and using it as their own. Unfortunately, users can be locked out of their own device by this feature after forgetting a password or buying an iCloud locked device from the internet. 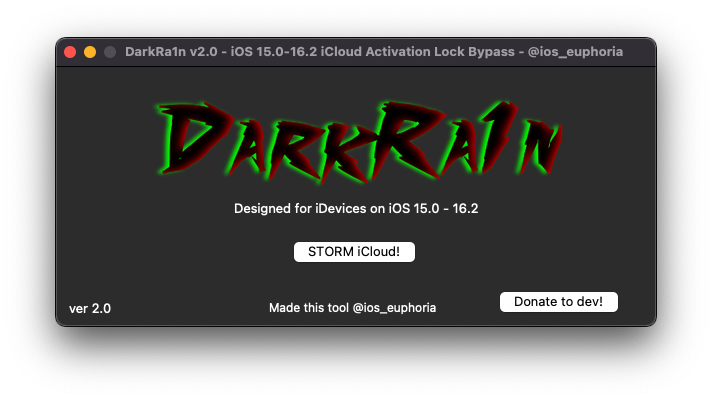 Citing the ReadMe file that comes with the DarkRa1n utility, users must first jailbreak their device with palera1n and then run some Terminal commands. Users must then run a python script and then follow the on-screen instructions to follow through with the iCloud Bypass. Once complete, the user would simply re-jailbreak again with palera1n. 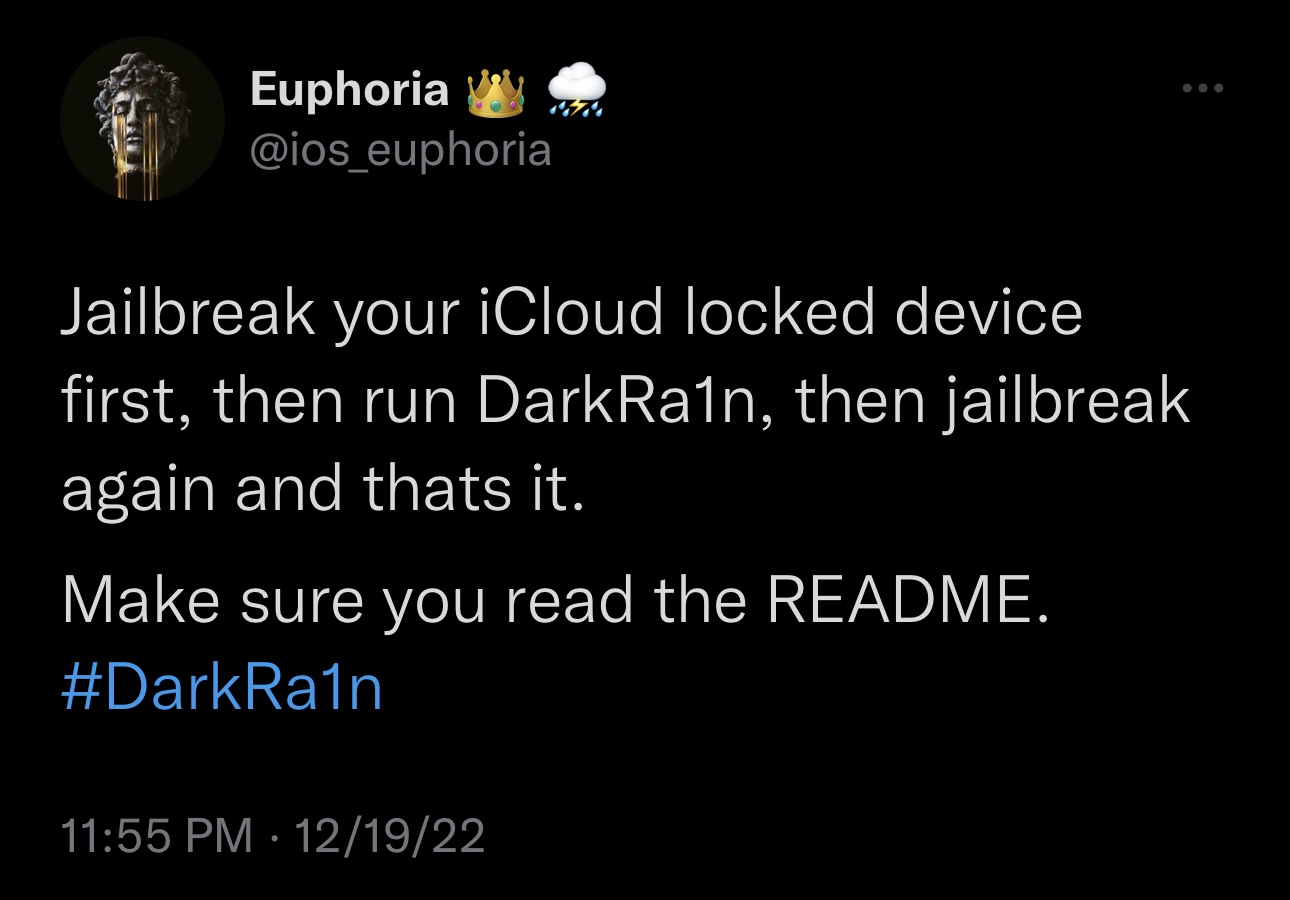 Should the bypassed device reboot or the battery die, users would need to reconnect to a computer and re-run the palera1n jailbreak due to the tethered nature of the iCloud Bypass.

Obviously, the palera1n team doesn’t recommend or endorse using a third-party tool with its jailbreak, but since iCloud Bypasses can be such a useful thing in a pinch when someone finds themselves with no other option after forgetting a password and being locked out of their device, it’s something we felt our readers should know about.

Further, iCloud Bypasses can be used for malicious intent just as much as they can be used for good, which is why awareness that such a tool exists is so important in this community.

We can’t link directly to the tool for obvious reasons, especially given the fact that Google has removed it from their Google Drive file sharing platform again and again — but users may still follow the developer on Twitter for updates.

What are your thoughts about the existence of the DarkRa1n iCloud Bypass tool for A9-A11 chip-equipped handsets running iOS or iPadOS 15.0-16.2? Let us know in the comments section down below.