Trying to cope with an onset of nostalgia for the iOS 10-style passcode entry interface in a post-iOS 10 world? If you answered yes, then a new and free jailbreak tweak release dubbed 10Passcode by iOS developer level3tjg is precisely what you need. 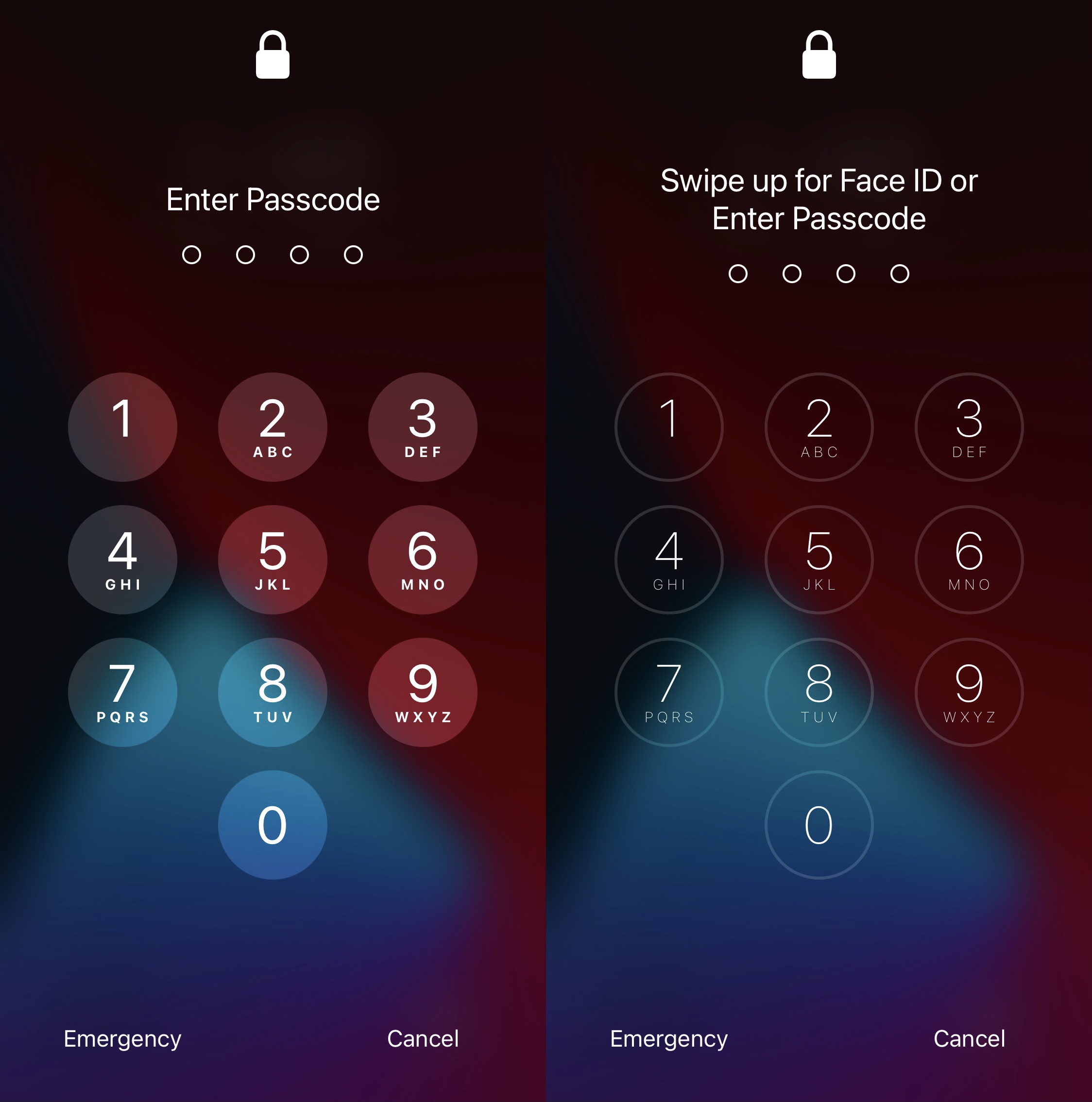 As depicted in the before (left) and after (right) screenshot examples above, the new 10Passcode jailbreak tweak brings an iOS 10-inspired passcode entry screen to jailbroken devices running iOS 11 or later.

The aesthetic differences are evident in how the 10Passcode tweak replaces the wholesome buttons on our iOS 14 device with ones that appear hollow, distinguished only by their outlines. Even the font has an iOS 10-esque appeal to it.

10Passcode is a purely aesthetic tweak that plays along with the ‘oldies but goodies’ mindset of adopting older design principles on newer firmware, which is something we see often in the jailbreak community such as with tweaks like ClassicFolders 3. The tweak has no options to configure, so what you see above is what you get.

Obviously, some will appreciate the novelty of the classic look, while others will flock to the modern aesthetics of newer versions of iOS. It comes down to personal preference and what you want to run on your personal device.

If you’re interested in giving 10Passcode a try for yourself, then you can download it for free from level3tjg’s personal repository via your favorite package manager app. The tweak supports jailbroken iOS 11, 12, 13, and 14 devices.

If you’re not already using level3tjg’s personal repository, then you can add it to your package manager app of choice by using the URL provided below:

Do you plan to take advantage of the new 10Passcode jailbreak tweak? Let us know why or why not in the comments section down below.