Apple surprised us with a non-event for October 2022. Historically, Apple hosts an event in October that usually covers the iPad line up and sometimes new Mac hardware. However, this year, rumors correctly determined no October event would take place. Instead a myriad of press releases came from Apple’s Newsroom and a single, fun tweet from Tim Cook encouraged fans to #TakeNote. This wallpaper pack is designed around the “Take Note” iPad announcement. 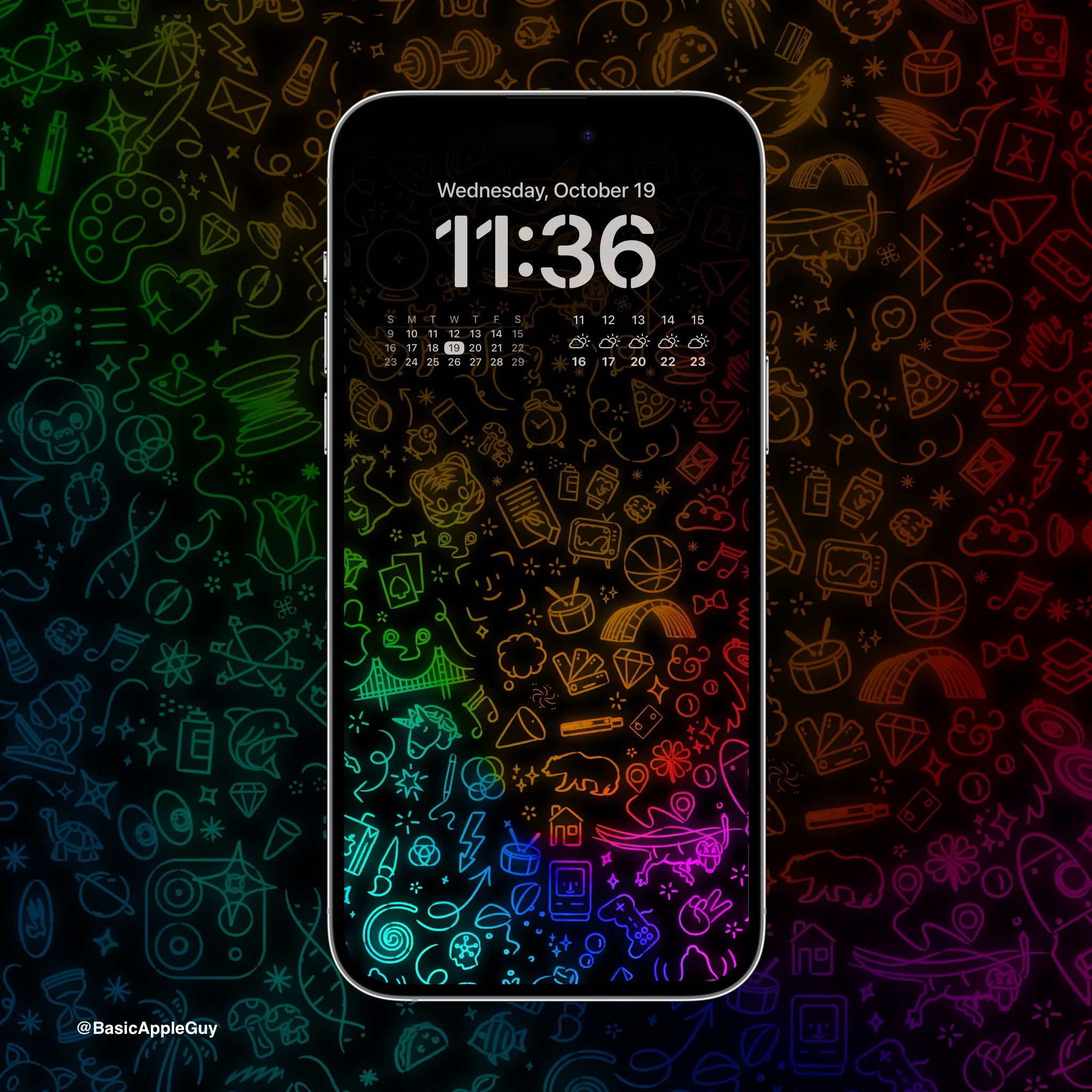 Quick on the draw (pun intended) @BasicAppleGuy released a set of iPad announcement wallpapers that are inspired by what appear to be Apple Pencil drawn glyphs. The tweet from Tim Cook, shown below, went out before the announcement. The GIF scrolls through an endless drawing of these colorful glyphs. New iPad model colors are used in each of the drawings.

Apple sent no official invitation to media outlets. Tim’s tweet appeared to be the only forward facing imagery for the event, other than hardware pictures in the actual press releases.

The possibilities are endless. #TakeNote pic.twitter.com/msmJg865tr

@BasicAppleGuy took inspiration from the graphics and penned his own collection of iPhone wallpapers inspired by the iPad announcement. These light and dark modes are perfect for pairing together on the new iOS 16 background creator. Each of the variations below showcases different glyphs in the new iPad color ways. We can assume, since the new iPad received Apple Pencil (albeit only, first generation) support, the drawings are a nod at that capability.

If you love backgrounds for your favorite Apple devices, then stay close to iDB every Sunday for additions to our Wallpapers of the Week collection. You can influence the uploads by catching up with me via @jim_gresham, where I curate our gallery. Follow along for mid-week downloads, sneak peaks of upcoming posts, and general Apple gadget banter. 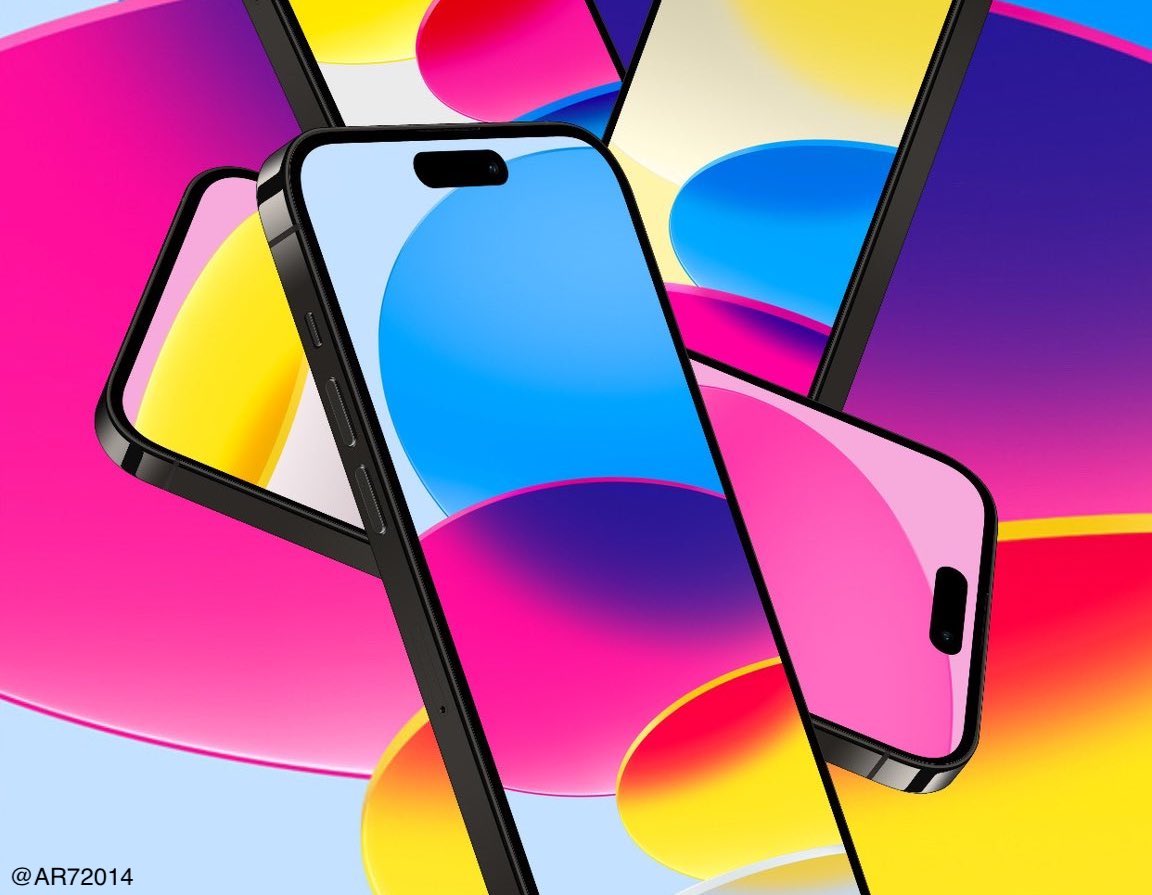