Apple just announced its all new iPhone 14 and iPhone 14 Plus. The new handsets include 6.1″ and 6.7″ displays, respectively, and a host of new features like the A15 bionic chip, a custom OLED screen and an amazing new camera system. 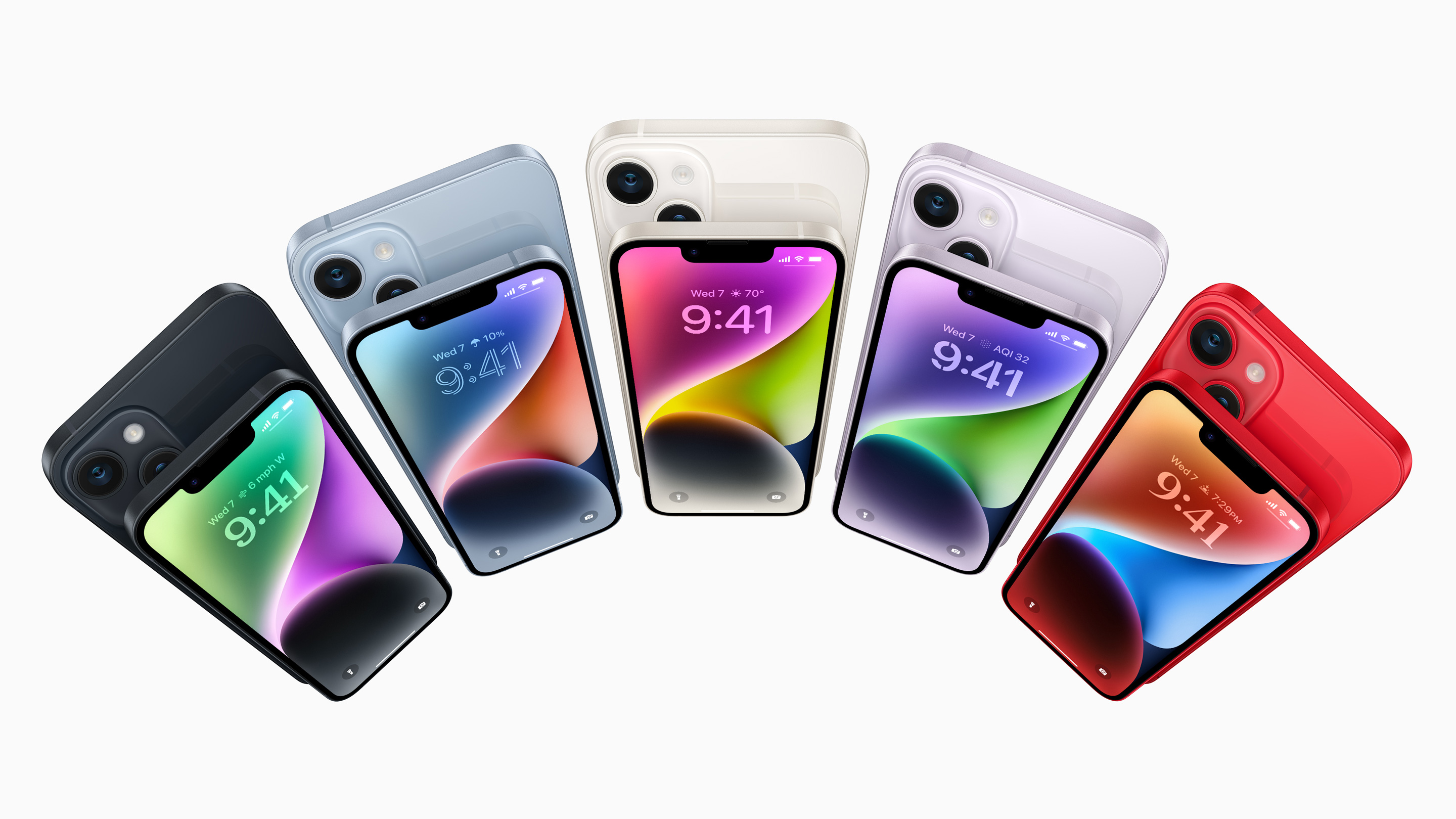 Here is everything you need to know about the new iPhone 14: 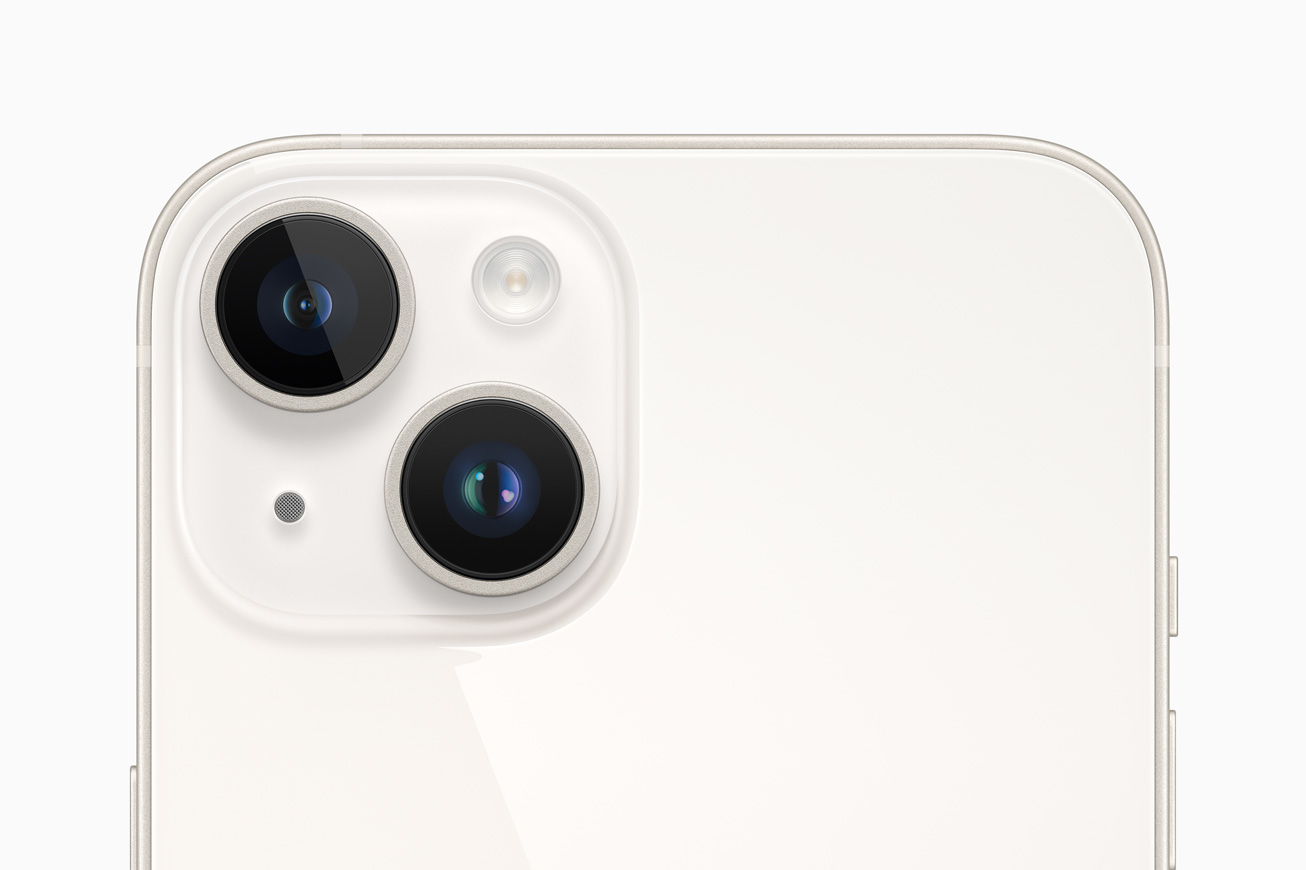 The iPhone 14 has a new Main camera with a larger ƒ/1.5 aperture and 1.9 µm pixels that enables photo and video improvements in all lighting scenarios for better detail and motion freezing, less noise, faster exposure times, and sensor-shift optical image stabilization. It also has a new front TrueDepth camera with an ƒ/1.9 aperture that enables better low-light performance for photos and video. There’s also a new Action mode for incredibly smooth-looking video that adjusts to significant shakes, motion, and vibrations, even when video is being captured in the middle of the action, and cinematic mode is now available in 4K at 30 fps (and 24 fps). 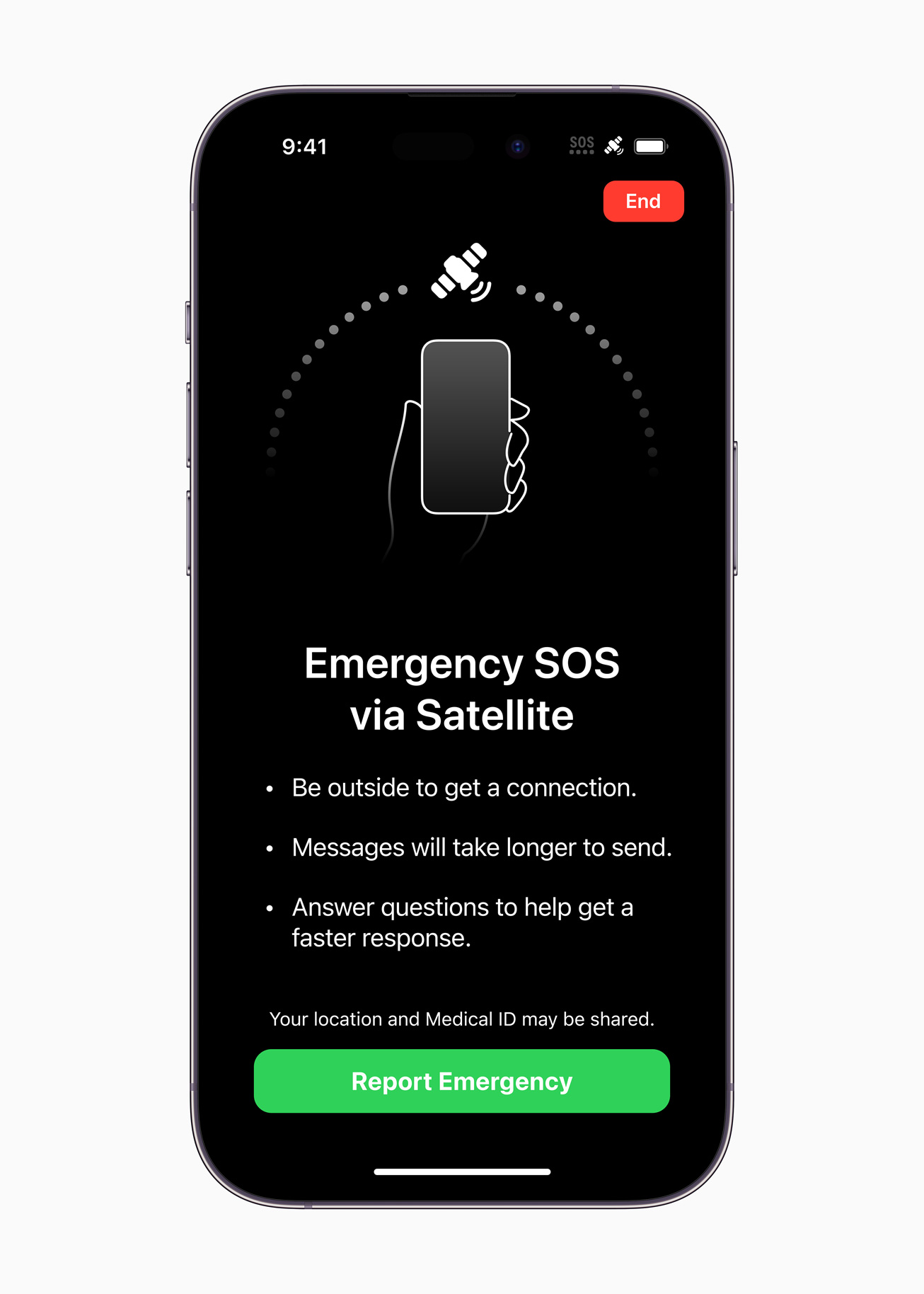 The iPhone 14 lineup also introduces Emergency SOS via satellite, which combines custom components deeply integrated with software to allow antennas to connect directly to a satellite, enabling messaging with emergency services when outside of cellular or Wi-Fi coverage. Satellites are moving targets with low bandwidth, and it can take minutes for messages to get through. Since every second counts, with Emergency SOS via satellite, iPhone front-loads a few vital questions to assess the user’s situation, and shows them where to point their phone to connect to a satellite. The initial questionnaire and follow-up messages are then relayed to centers staffed by Apple‑trained specialists who can call for help on the user’s behalf. This breakthrough technology also allows users to manually share their location over satellite with Find My when there is no cellular or Wi-Fi connection, providing a sense of security when hiking or camping off the grid.

The feature will initially be US and Canada only, and will be free for users for the first two years. 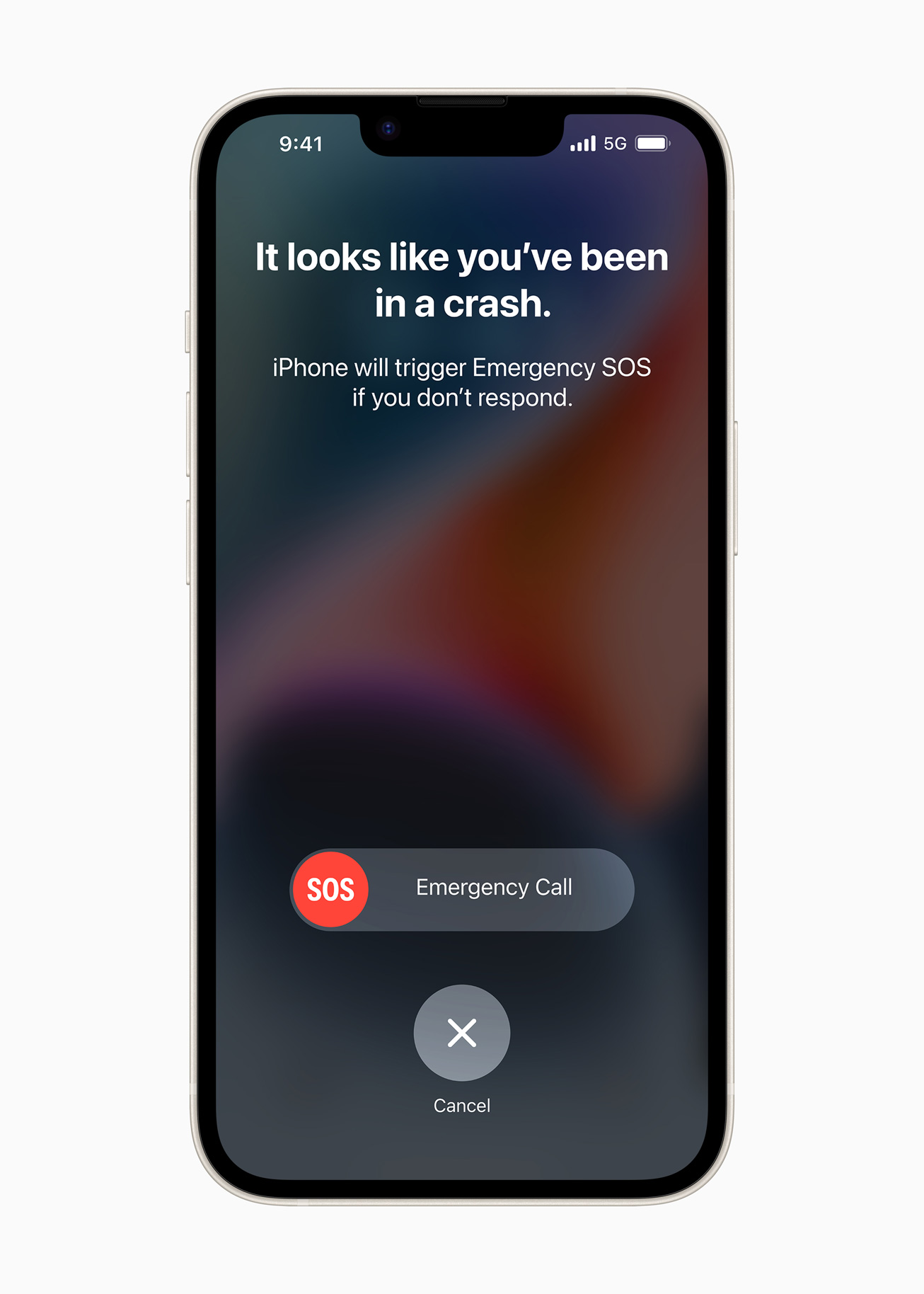 The entire iPhone 14 lineup introduces groundbreaking safety capabilities that can provide emergency assistance when it matters most. With a new dual-core accelerometer capable of detecting G-force measurements of up to 256Gs and a new high dynamic range gyroscope, Crash Detection on iPhone can now detect a severe car crash and automatically dial emergency services when a user is unconscious or unable to reach their iPhone.

Both the iPhone 14 and iPhone 14 Plus will be available for pre-order starting September 9, starting at $799 and $899. Launches September 16.

Stay tuned for more details on the new iPhone 14! And be sure to check out our iPhone 14 Pro coverage.