Apple is going to host a “Far Out” event on September 7, 2022. It’s there that the company will undoubtedly unveil its brand new iPhone lineup, which is expected to include four new models. However, unlike the years prior, there won’t be a “mini” model included in the lineup. Instead, it will be a range of big and bigger phones. 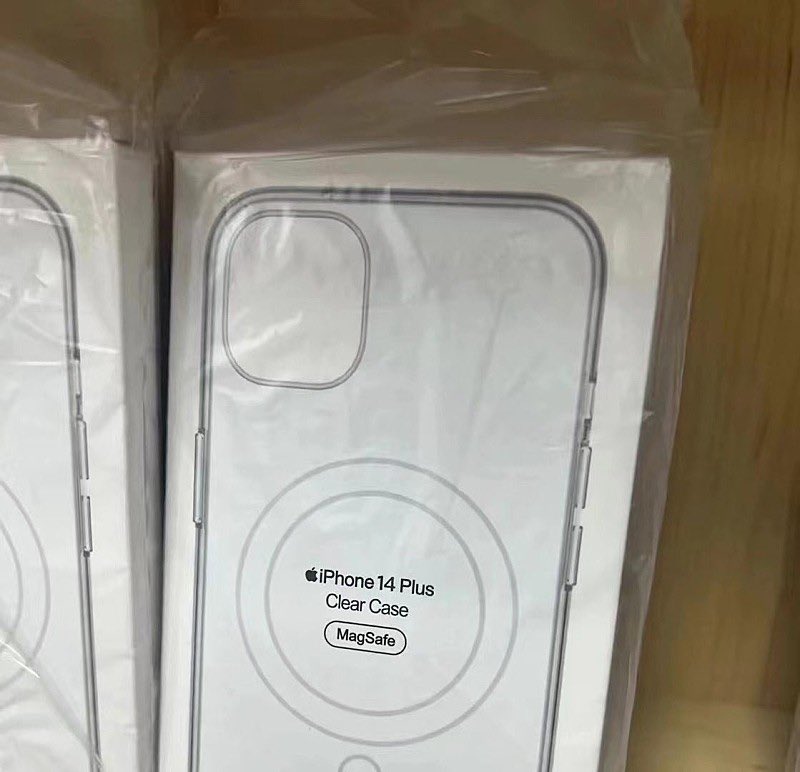 One of those handsets has been referred to as the “iPhone 14 Max,” indicating the larger display size. This is the handset that would effectively be replacing the mini variant, interestingly enough, as Apple leans into the bigger screen size. When the iPhone 14 family launches, it is expected to include two handsets with 6.1-inch displays and two handsets with 6.7-inch screens.

Here’s how that breaks down, according to the rumors:

The change in branding has been revealed via an image shared by Twitter user “Tommy Boi,” which shows a clear case for an “iPhone 14 Plus.” There’s nothing official about what the image shows, and it’s possible it’s fake right off the bat. But the “Plus” branding wouldn’t be completely out of the norm for Apple.

If Apple resurrects the “Pro” brand, it would help the device stand out from the similarly-sized iPhone 14 Pro Max. Though, dropping “Pro” and sticking with “Max” might work, too. That could potentially line up better with the other models available in the lineup, offering some synergy that Apple is typically a fan of (when it comes to branding).

We’ll just have to wait and see how it pans out. Though, we don’t have long to do just that.