It might be hard to believe, but we’re inching closer to the launch of the fourth-generation iPhone SE. And it sounds like Apple is looking to refresh the design of the less expensive handset. However, as we might expect, it won’t be a completely new design. 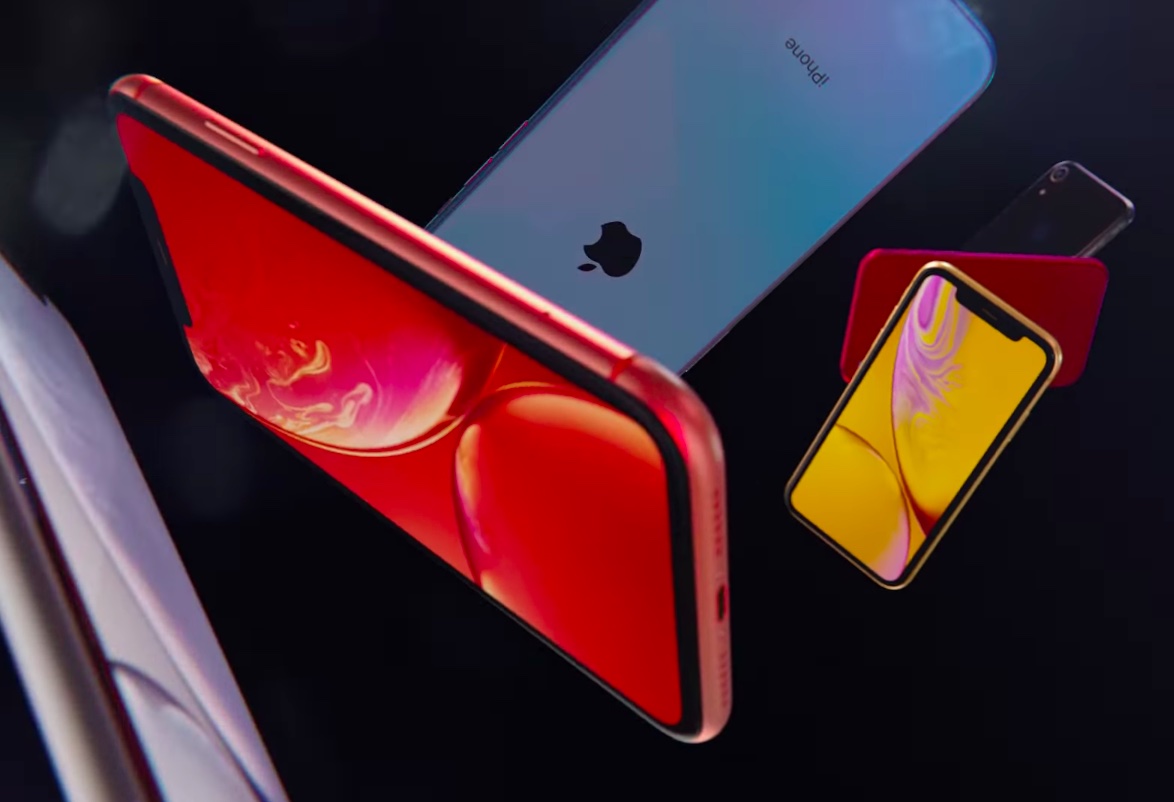 Jon Prosser recently sat down with the Geared Up podcast, featuring Andru Edwards and Jon Rettinger (via AppleTrackr), to discuss what Apple is working on. Part of that conversation included the next iPhone SE model, which could launch sometime next year. According to Prosser, who has an impressive track record when it come to nailing early rumors about future Apple-branded products, the new iPhone SE (4th Gen) will have the same design as the iPhone XR.

Here’s Prosser on the matter:

The SE 4, from what I understand — and I don’t think I’ve said this publicly — is just the iPhone XR.

The current model iPhone SE shares the same design as the iPhone 8, so it’s not surprising that Apple would adopt yet another familiar model for the iPhone SE lineup. Even as it looks to refresh the current device with something new. And adopting the iPhone XR’s design would do that, as the device loses the bigger bezels on the top and bottom of the display. And also the physical Home button.

If Apple does go this route, it would mean the Home button is essentially phased out of the iPhone lineup. As it stands right now, the iPhone SE is the only handset you can buy new from Apple that has the physical Home button. Going this route would mean Apple is ready to bring Face ID to every iPhone model in its current slate.

If this rumor pans out, of course.

Of course, this particular change would also mean some other major alterations for the iPhone SE moving forward. For one, screen size. The current iPhone SE has a display size of 4.7 inches. The iPhone XR, meanwhile, has a 6.1-inch screen. iPhone SE fans have typically kept with the device because of the smaller screen size, so it will be interesting to see if Apple just gives up and moves on from this particular phone size moving forward.

But, what do you think of this potential shift? Do you think it’s the right move on Apple’s part to adopt the iPhone XR’s design for the new iPhone SE?