Apple is a company that makes a lot of acquisitions on a semi-regular basis. And when the company does pick up another one, there’s always the question: what will they do with it? Whether Apple’s aiming to add specific talent to its already impressive teams, or its patent related, or even an app or service Apple feels like could bolster its own business, there’s always an endgame. But sometimes it takes a little while before that result finally sees the light of day. 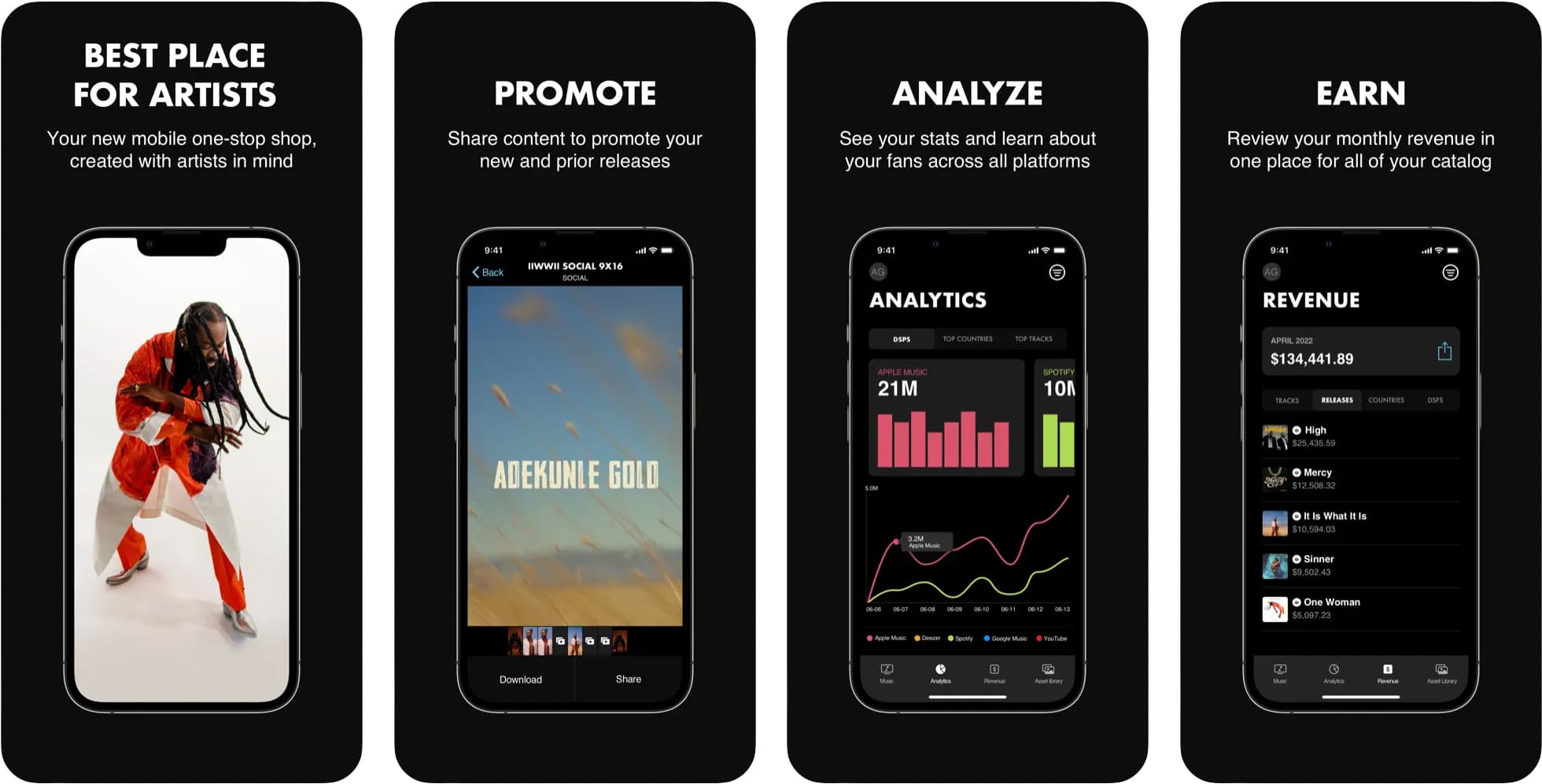 Take for example the acquisition of the London-based company called Platoon, which, back then, described itself as a platform for “exceptional independent artists”. That’s probably still the case, as the company has, for the most part, worked independently even following the acquisition’s completion. But now Apple can say it finally has some fruit to show off, this time in the form of a new app.

The company has officially soft launched a brand new app called “Platoon for Artists,” which allows independent artists to not only promote their work, but also see collected revenue, drill down into specific analytics, and much more. Apple describes it as such:

Managing your artist career has never been easier. Platoon for Artists is your home to manage content, streams, revenue, and more.

Apple is listed as the developer of the app, and it’s compatible with the iPhone, iPad, and iPod touch.

As initially noted by 9to5Mac, Apple actually released the app into the App Store yesterday. However, it’s not being openly promoted in the digital storefront just yet, and it’s unlisted as well. For artists who were previously signed up for Platoon, the app will work for them if they sign in to the new app. However, the only way to set up a new account is to get an invitation to join. At the time of publication, there is no word on when the app might go live for all users.

If you want to check it out and you’re already a Platoon user, you can download Platoon for Artists via the direct link.