WhatsApp has announced that users can now delete an inappropriate text message two days after sending it instead of just one hour. 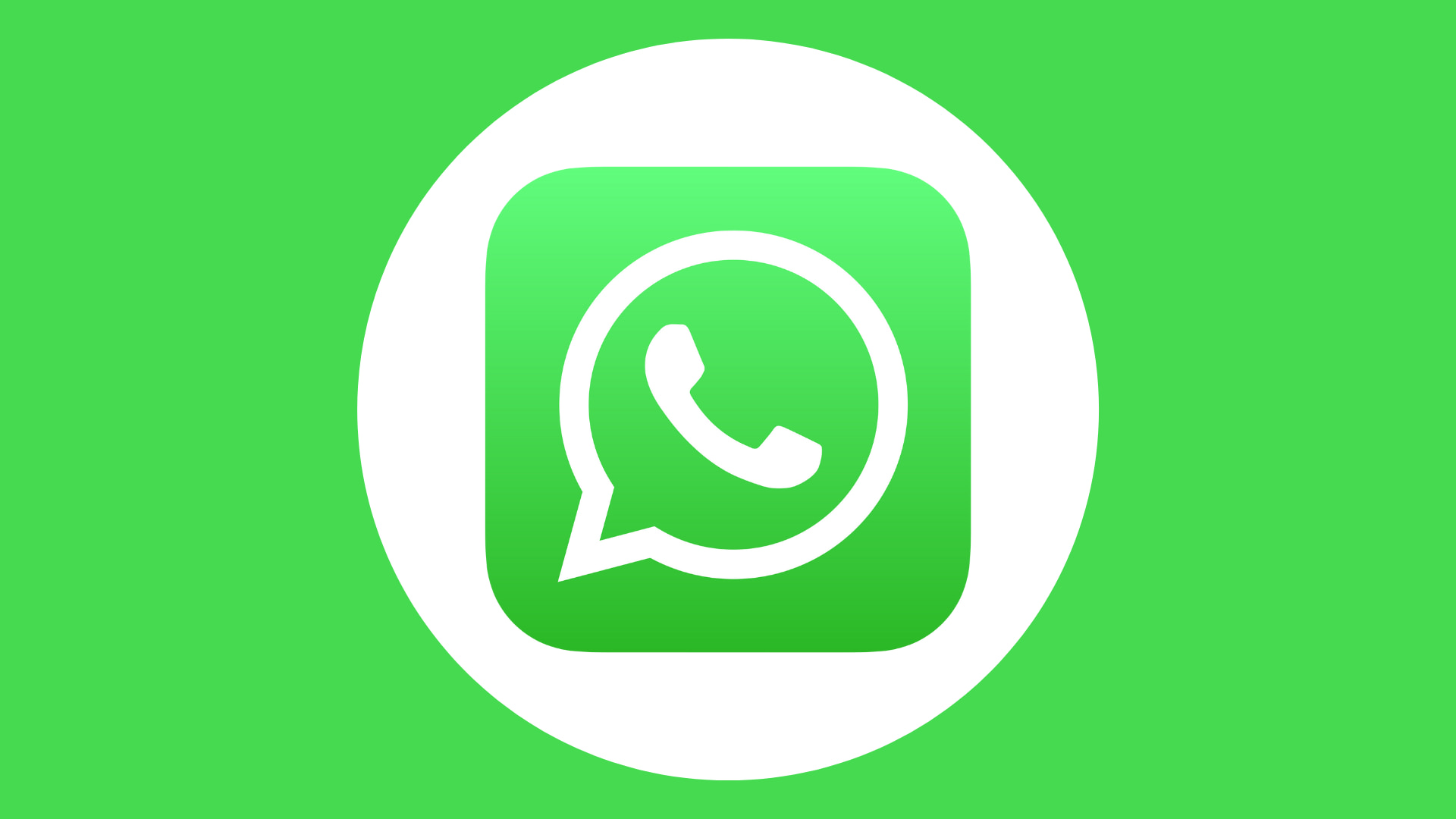 WhatsApp extends Delete for Everyone time limit to 2 days

WhatsApp’s Twitter account broke the news on August 8. “Rethinking your message?” the post reads. “Now you’ll have a little over two days to delete your messages from your chats after you hit Send.” Like before, you can delete a message sent to an individual or a group chat, but the recipient(s) will be clued visually that you revoked it.

Messages that are successfully deleted for everyone are replaced with a “This message was deleted” status displayed in small type on recipients’ devices. And you yourself will see a “You deleted this message” status on your own device. WhatsApp previously tested this feature with a small number of users.

How to revoke WhatsApp texts

First, update your copy of WhatsApp for iOS [App Store link] or Android to the latest version. Open the updated app, select one of the existing chats and long-tap a message to bring up the contextual menu. Now choose “Delete” from the menu, then select either “WhatsApp” or “Delete for me” to complete the action.

If more than 24 hours passed since the message was sent, you won’t be able to recall it becasue the “Delete for Everyone” option won’t be visible in the menu. Another thing to keep in mind: WhatsApp currently does not send a notification if deleting a message for everyone went unsuccessfully for some reason.

And finally, if you recall a message containing a media attachment and the recipient has set their WhatsApp to automatically save incoming photos and videos to the Photos app, they still may have your sent-then-revoked photos and videos in their Photos, even after you’ve revoked the WhatsApp message. Read: How to text someone on WhatsApp if you haven’t saved their phone number first

Meta has accelerated WhatsApp’s pace of development. WahtsApp is the most-used messaging platform in the world. People like WhatsApp because it’s fast, easy to use, rich with features and works across different platforms. Apple’s iMessage service is the most widely used chatting app in the United States, but WhatsApp pretty much rules the rest of the world. Apple is hoping to keep iMessage relevant by adding new features. Read: How to check if a phone number is on WhatsApp