Apple’s updated Smart Connector might feature four magnetic pins instead of three, and there could be two such connectors on the next iPad Pro. 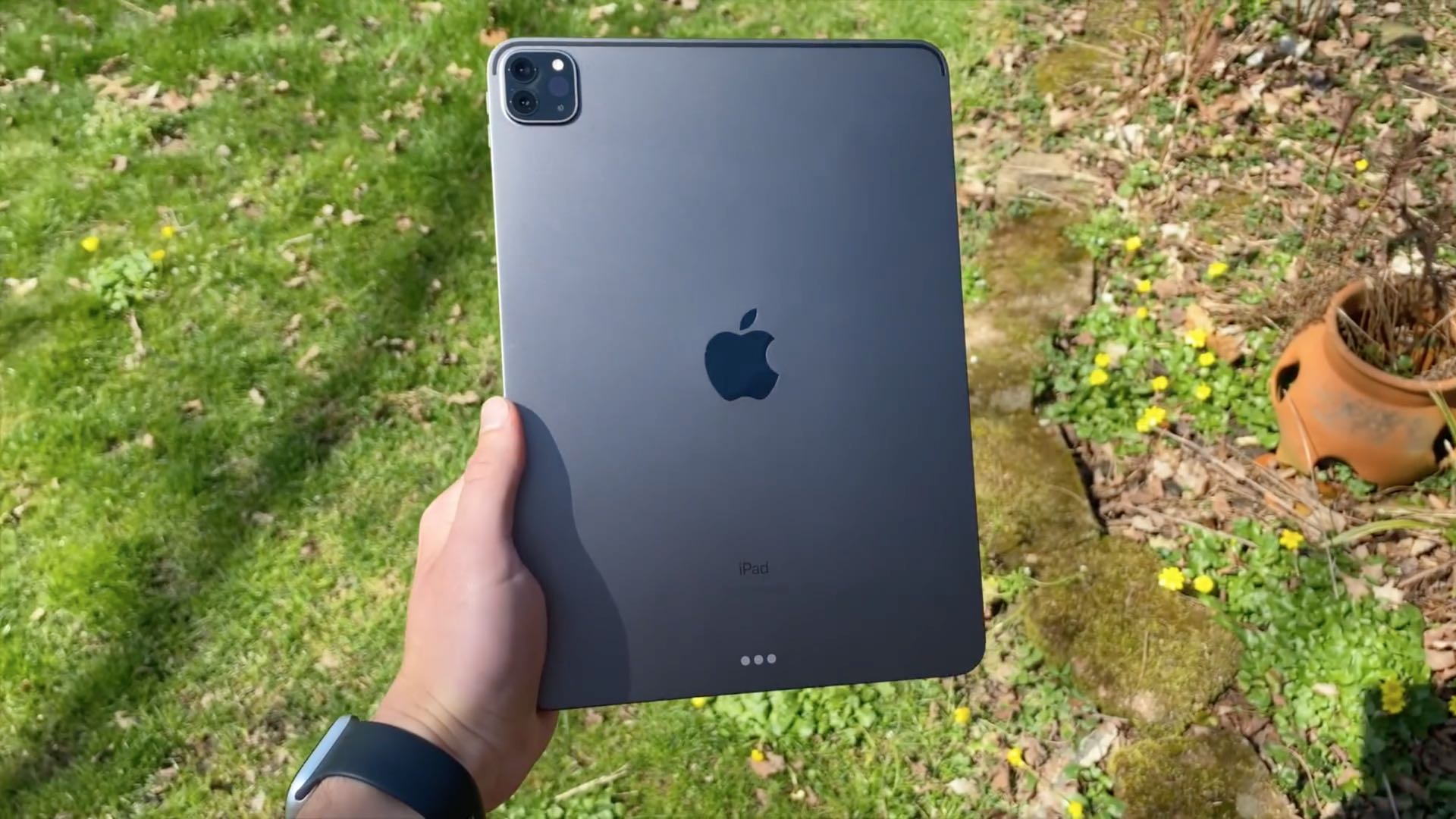 The next iPad Pro could adopt a four-pin Smart Connector

A new report from the Japanese blog Mac Otakara provides some color for the next iPad Pro models, which could launch later this year—the sixth-generation 12.9-inch iPad Pro and the fourth-generation 11-inch iPad Pro. Both models are expected to provide a new version of the Smart Connector with four pins instead of three. And there might be two such connectors, one at the top and another at the bottom of the device. Read: How to connect iPhone to iPad to share media

Assuming we can trust this rumor—and Mac Otakara is a fairly reliable blog in terms of breaking Apple rumors—what might the new Smart Connector be capable of that the current one isn’t? After all, an extra pin does indicate that there is a good reason for it to be there. One obvious choice would be faster data. But if all the data you’re transferring remains limited to keystrokes and trackpad input, why bother brother?

One obvious choice would be faster data. But if all the data you’re transferring remains limited to keystrokes and trackpad input, why bother? Well, if the next Magic Keyboard comes equipped with a built-in USB-C port for attaching USB thumb drives and the like, then the whole thing may start to make sense.

Another would be faster charging. Or maybe this supposed Smart Connector is what you’d get if you combined MagSafe and Smart Connector technologies? At any rate, something else needs to happen to increase the utility of the Smart Connector beyond adding an extra pin for the full view to come into focus.

What is the Smart Connector and how does it work?

Apple originally unveiled the Smart Connector as a new way to interface with accessories on the 9.7-inch iPad Pro in 2015 and has since made its way into other iPads. The Smart Connector is located on the back of the device near the bottom. You’ll notice three magnetic contacts that provide data transfer and power.

The edge of a compatible accessory like Apple’s Smart Keyboard also has a magnetic connection allowing it to snap onto the iPad’s Smart Connector. The main benefit is the ability to attach the keyboard easily without having to worry about batteries or charging. Read: 13 solutions to fix an AirPods case not charging

Which accessories support the Smart Connector?

As of this writing, the Smart Connector can be found on all subsequent iPad Pro models (the 10.5, 11 and 12.9-inch models), as well as on the third-generation or newer iPad Air, the seventh-generation or later iPad.