The Disney+ app has picked up support for Dolby Atmos-powered spatial audio on the Apple TV 4K and HomePod when streaming shows in the app. 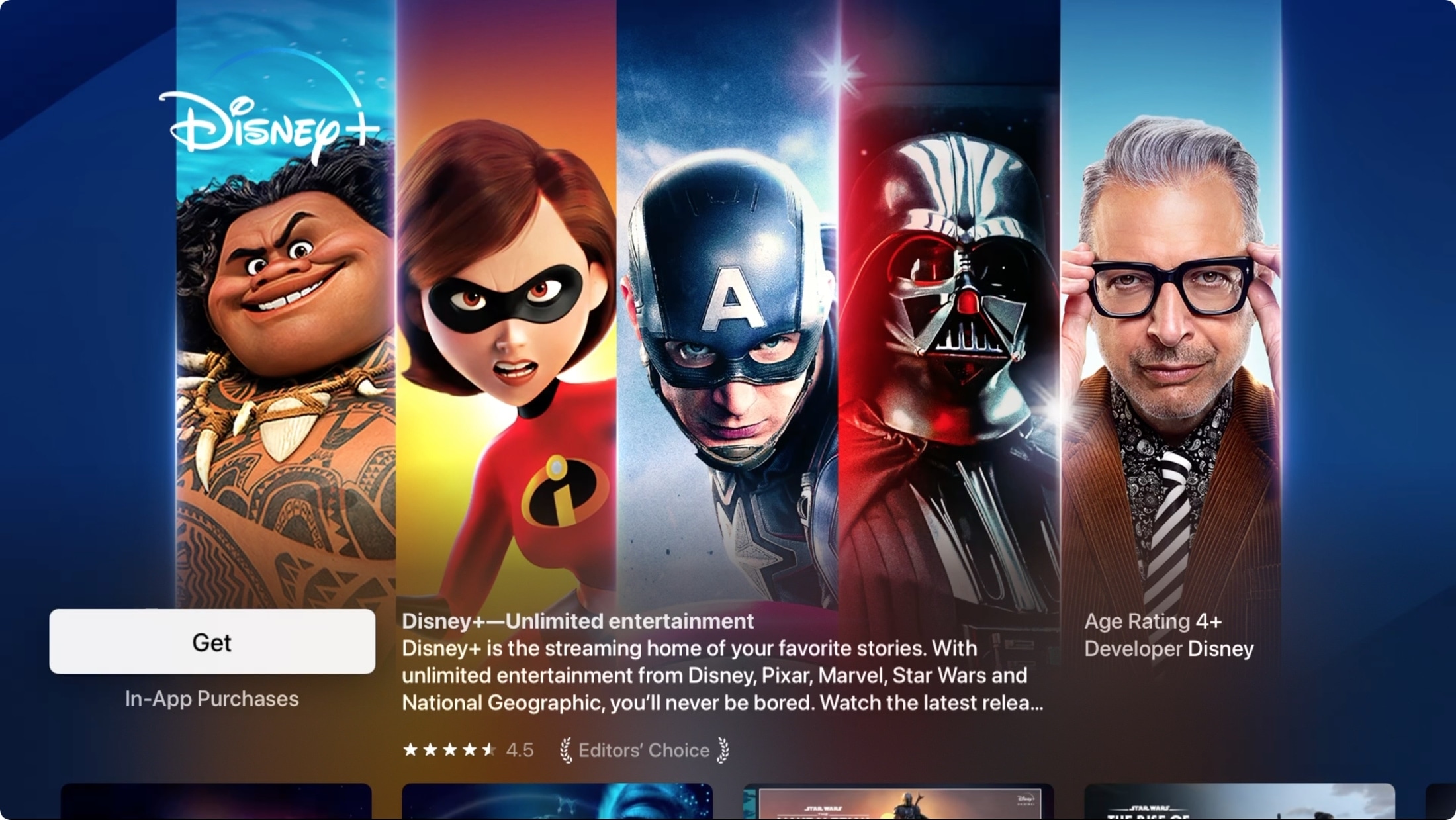 You need Disney+ for iOS version 2.9.5 [App Store link] or higher to enjoy proper spatial audio support when streaming shows on the app, as highlighted on Reddit. Up until now, as FlatpanlesHD explains. the app simply passed 5.1 audio to Apple’s spatial audio system despite its support for Dolby Atmos on other devices.

According to another Reddit post, a Disney+ update appears to have broken Dolby Atmos audio playback on some Android TV and Google TV media streamers, with version 2.9.1 apparently the culprit. At the time of writing, affected users couldn’t stream Disney+ with Dolby Atmos on their Nvidia Shield consoles, Chromecast devices, as well as Android TVs from Sony, TCL and Hisense.

But as it appears, this was a temporary blip because subsequent reports on social media indicate a server-side fix has re-enabled Dolby Atmos on the Google-powered platforms. Read: How to view and delete your Google search history

What is Apple’s spatial audio? How does it work?

Appel’s spatial audio system can take multi-channel audio from a  5.1, 7.1 or Dolby Atmos source and create a faux three-dimensional soundscape with “sound all around you” that you can enjoy on compatible headphones such as the third-generation AirPods, AirPods Pro, AirPods Max and some Beats products.

You can also enjoy spatial audio through a full-sized HomePod when set as the default audio output on your Apple TV 4K. If you have two HomePods, you can set them up as a stereo pair for an even more immersive experience. To create a faux three-dimensional soundscape, spatial audio applies various audio filters and effects to the source audio. Read: How to chat secretly using Google Docs or Apple Notes