It has been rumored for a bit of a stretch now that Apple is working on developing its own 5G modem for use in its mobile devices. The idea is to not have to rely on Qualcomm so much, just like Apple doesn’t have to rely on Intel so much these days thanks to the M-series processors. However, while rumors said the modem’s debut would come in 2023, that might not be the case after all. 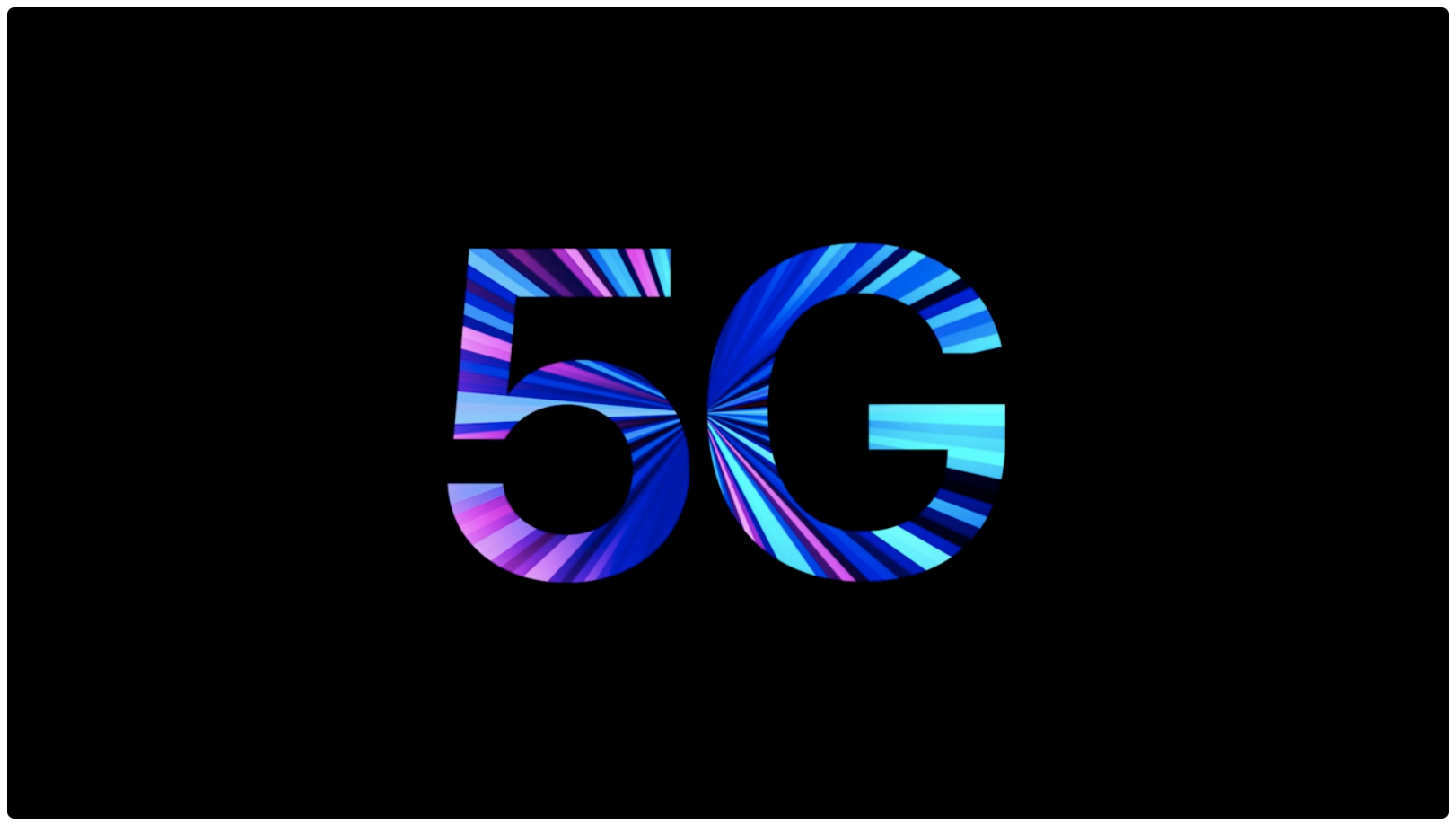 In a tweet sent out by Ming-Chi Kuo, the analyst says that the expectation now is that Apple is going to have to rely on Qualcomm for a bit longer. Especially in 2023, where Qualcomm will reportedly have 100% supply share for Apple’s mobile devices. In the same tweet, Kuo states that Qualcomm was expected to only get 20% initially, if Apple did get its 5G modem designed and shipped.

Kuo goes as far as to say that Apple’s chip development “may have failed,” which is why Qualcomm will remain the exclusive supplier for Apple’s modems in its mobile devices for the foreseeable future. Here’s the tweet:

My latest survey indicates that Apple's own iPhone 5G modem chip development may have failed, so Qualcomm will remain exclusive supplier for 5G chips of 2H23 new iPhones, with a 100% supply share (vs. company's previous estimate of 20%).

As for Qualcomm, this is good news as it means it gets to tap Apple’s business for a bit longer. However, Kuo states in subsequent tweets that this won’t remain the case. The analyst believes Apple is still going to work on its own 5G modem, and, one day, the company will figure it out and release some hardware.

When that happens, though, Kuo believes Qualcomm’s “other new businesses” should “have grown enough”, so the company should be fine without Apple.

(3/4)
2. I believe Apple will continue to develop its own 5G chips, but by the time Apple succeeds and can replace Qualcomm, Qualcomm's other new businesses should have grown enough to significantly offset the negative impacts caused by the order loss of iPhone 5G chips.

It’s probably a safe bet that, even if Apple does run into some development issues, it will get it worked out. Especially when it comes to a future product that means the company doesn’t have to rely on another company like Qualcomm. We’ll just have to wait and see how it all plays out, even if we’ll apparently be waiting a bit longer than 2023 to see the results.