Most people who want to query their network’s data speeds will fire up a web browser and load the speedtest.net website, or at least something comparable. But if you’re using macOS Monterey or later, then you can do this right from a Terminal window. 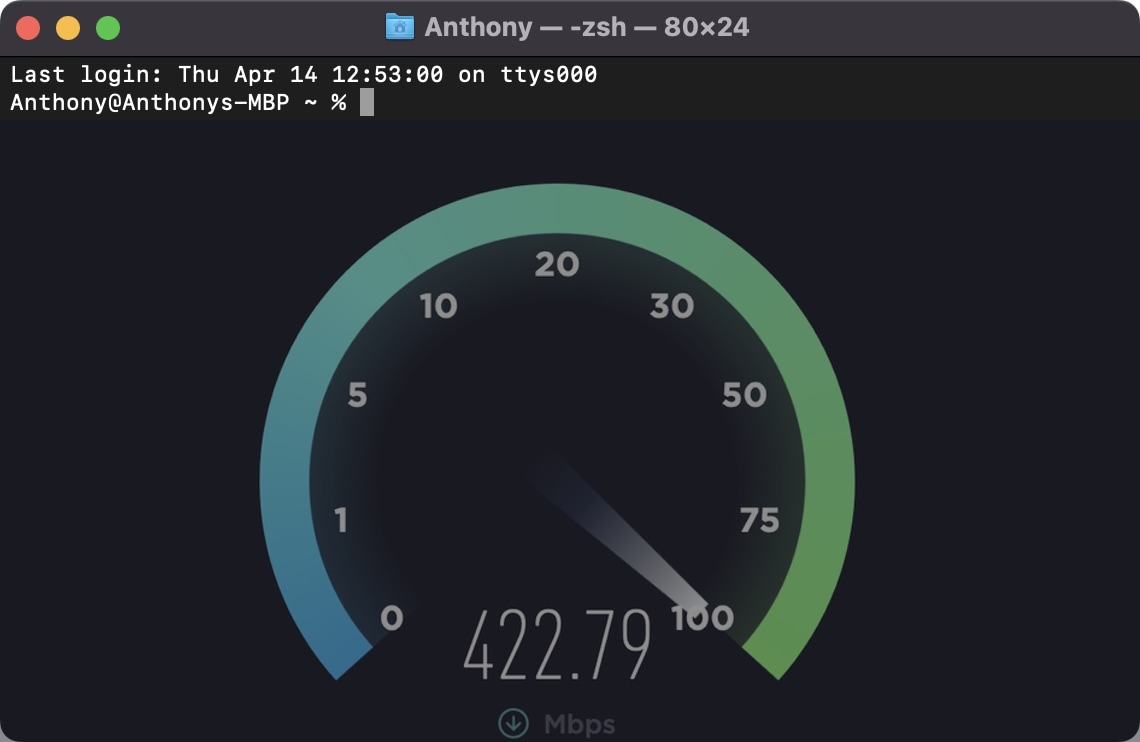 Image is merely a dramatization, you will not see a speedtest.net speedometer in the Terminal window.

In this tutorial, we’ll be showing you how you can perform a network speed test right from the Terminal window on your Mac with a compatible version of macOS.

Performing a network speed test via Terminal on macOS

1) To start, go ahead and launch a Terminal window.

Note: It doesn’t matter if your Terminal uses bash or zsh as the shell. This will work with either one.

2) In the Terminal’s command line interface, type the following command: 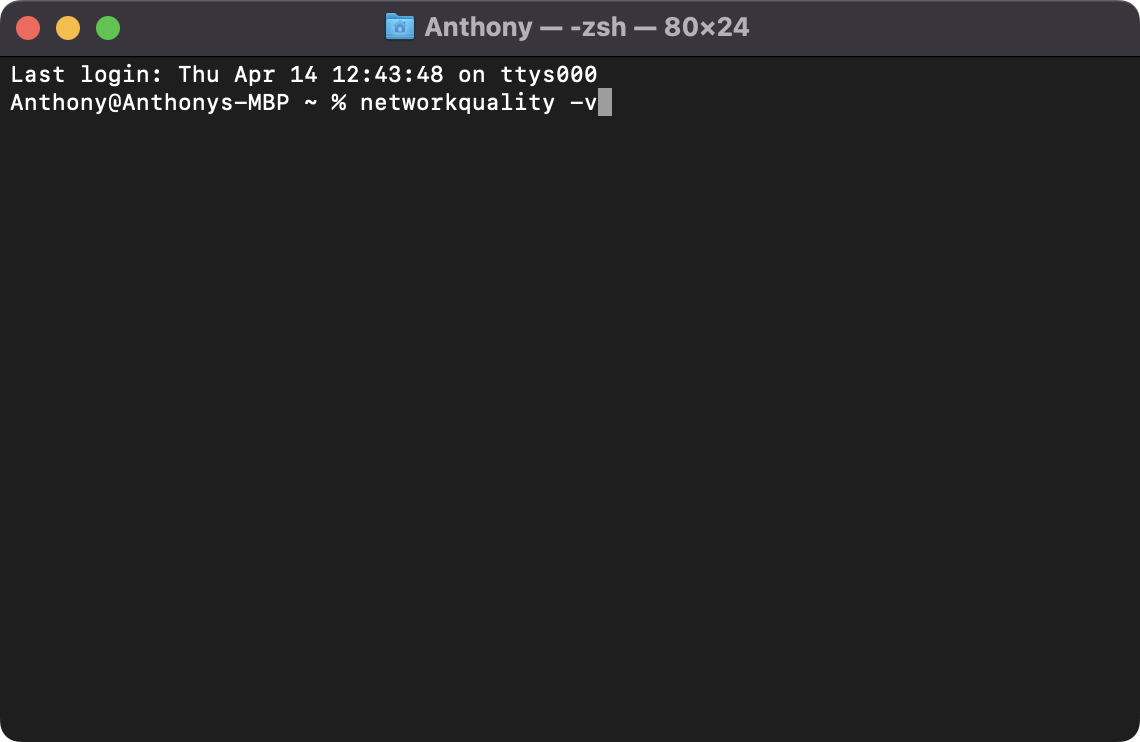 3) Press the Enter key on your keyboard to run the command: 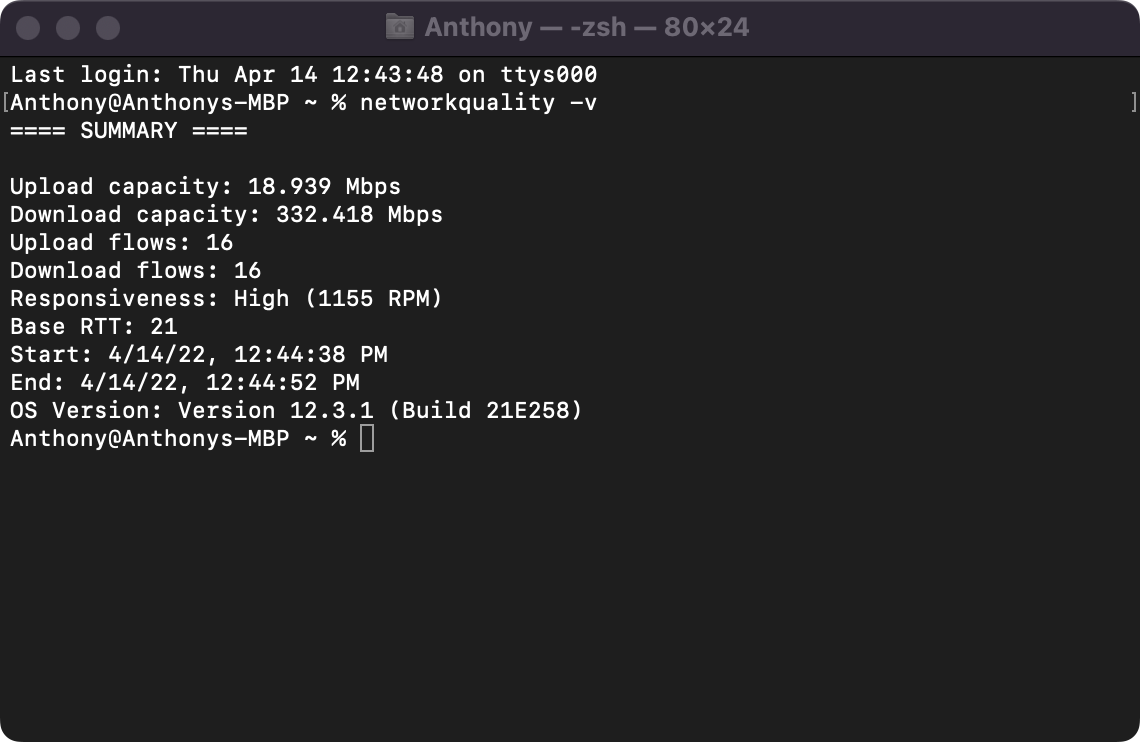 The output you see will denote your network’s download and upload speeds as they pertain to your Mac. Note that you can run the command without the “-v” tag, however the Terminal window will display less information about your network if you do.

Now that you know how to perform a network speed test from your Mac’s native Terminal window, you won’t need to fret about your favorite speed test websites being blocked by your system administrator. Best of all, you also learned a useful Terminal command.

Do you plan to use the Terminal window on your Mac to perform network speed tests, or will you continue using the flashy dedicated websites? Be sure to let us know your choice and reasoning in the comments section down below.