Apple’s iOS 16, iPadOS 16 and macOS Ventura updates lack support for using the iPad as a home hub, and upcoming Matter support may have something to do with it. 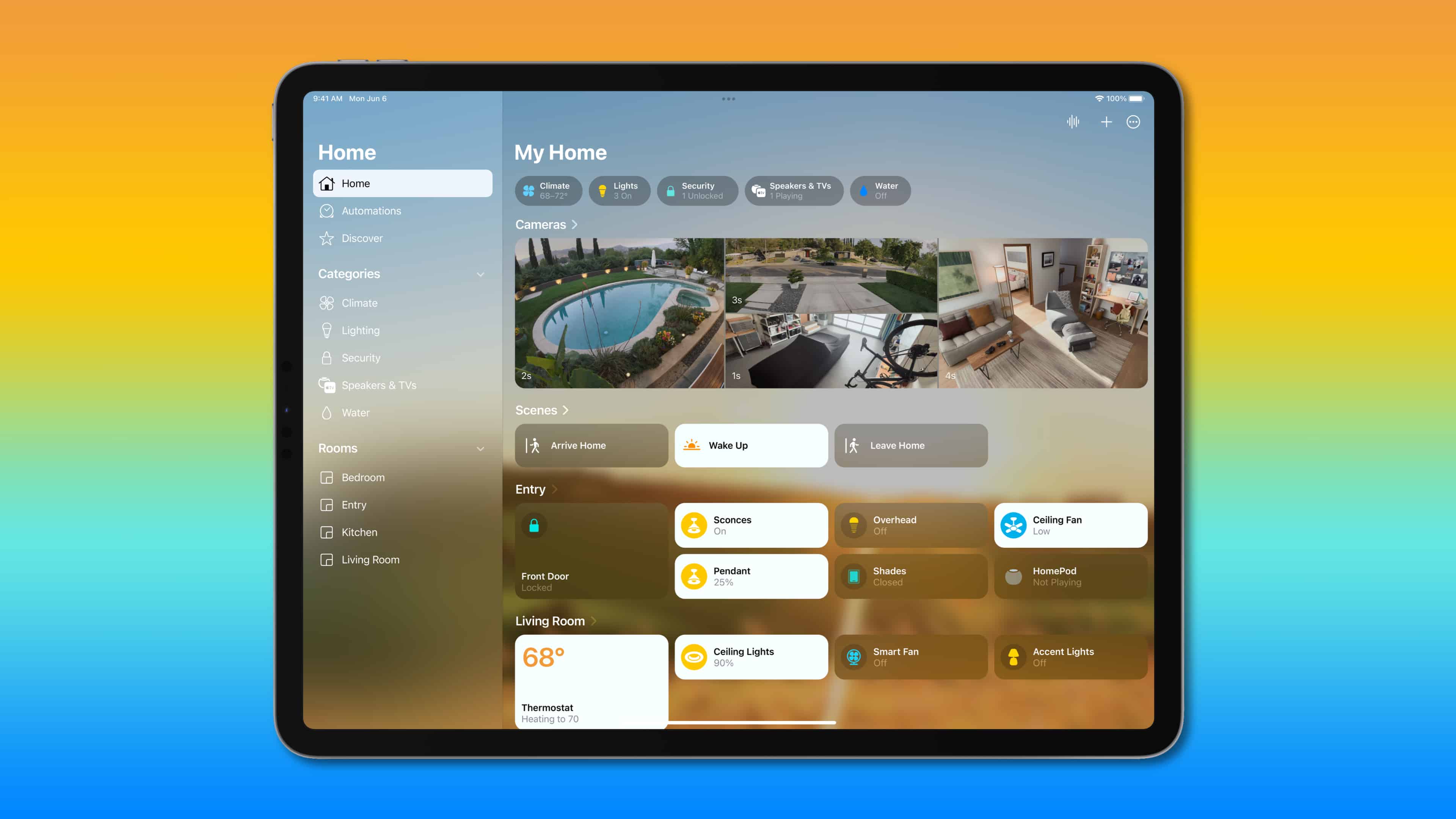 Why your iPad can no longer double as a home hub

Apple’s confirmed the change, with the fine print at the bottom of the iOS 16, iPadOS 16 and macOS Ventura pages acknowledging that “only Apple TV and HomePod are supported as home hubs.” The same disclaimer appears in the feature’s description within the iPadOS 16 interface. Read: How to set up your Apple Watch the right way

We should underscore that the first beta of iOS 16 still allows you to designate an iPad as a home hub by flipping a switch in Settings. But toggling it on does absolutely nothing in terms of setting up your iPad as a home hub. We fully expect Apple to remove this switch from subsequent betas of iPadOS 16.

One reason for the removal of iPad-as-a-home-hub support could be Matter, a new industry standard created to make smart home devices and platforms even smarter and interoperable. Apple will be adding Matter support to HomeKit, which is its software that powers compatible smart home devices, later this year.

While we’re speculating, perhaps software support for Matter requires an always-on device? Your Apple TV is always connected to power. Ditto for your HomePods, too. But your iPad runs on battery power. In iOS 15 and earlier, you must leave your iPad powered on for it to double as a home hub. So perhaps that’s why the Apple TV and HomePod are supported as home hubs in iOS 16 but the iPad is not.

What does a home hub do?

If you want to use smart home devices in your house, you also need at least one hub to bind them all together and make them talk to your Apple devices. If you have an Apple TV or a HomePod in your house right now, you already have a home hub. With it, you can fully control accessories for the connected home, such as smart lighting and door locks, with Siri and in the Home app. A home hub also lets you run home automations, receive notifications and control your smart home appliances remotely over the internet. Read: How to fix the Apple TV remote lag

Which devices can be your Apple home hub?

In iOS 15 and earlier, you can use an iPad HomePod, HomePod mini or Apple TV as a hub for your HomeKit-enabled connected home. Your Apple TV, HomePod and HomePod mini are automatically set up as home hubs. Setting up an iPad as a home hub is a manual process that requires venturing to Settings → Home to turn on the option labeled “Use this iPad as a Home Hub.” In iOS 16, only the Apple TV, HomePod and HomePod mini can be used as home hubs. iOS 16 doesn’t support using the iPad as a home hub. Read: How to restart an ill-behaving HomePod