Read the official macOS Ventura system requirements to confirm that your current Mac has the required hardware to run this macOS 13 update when it drops in the fall. 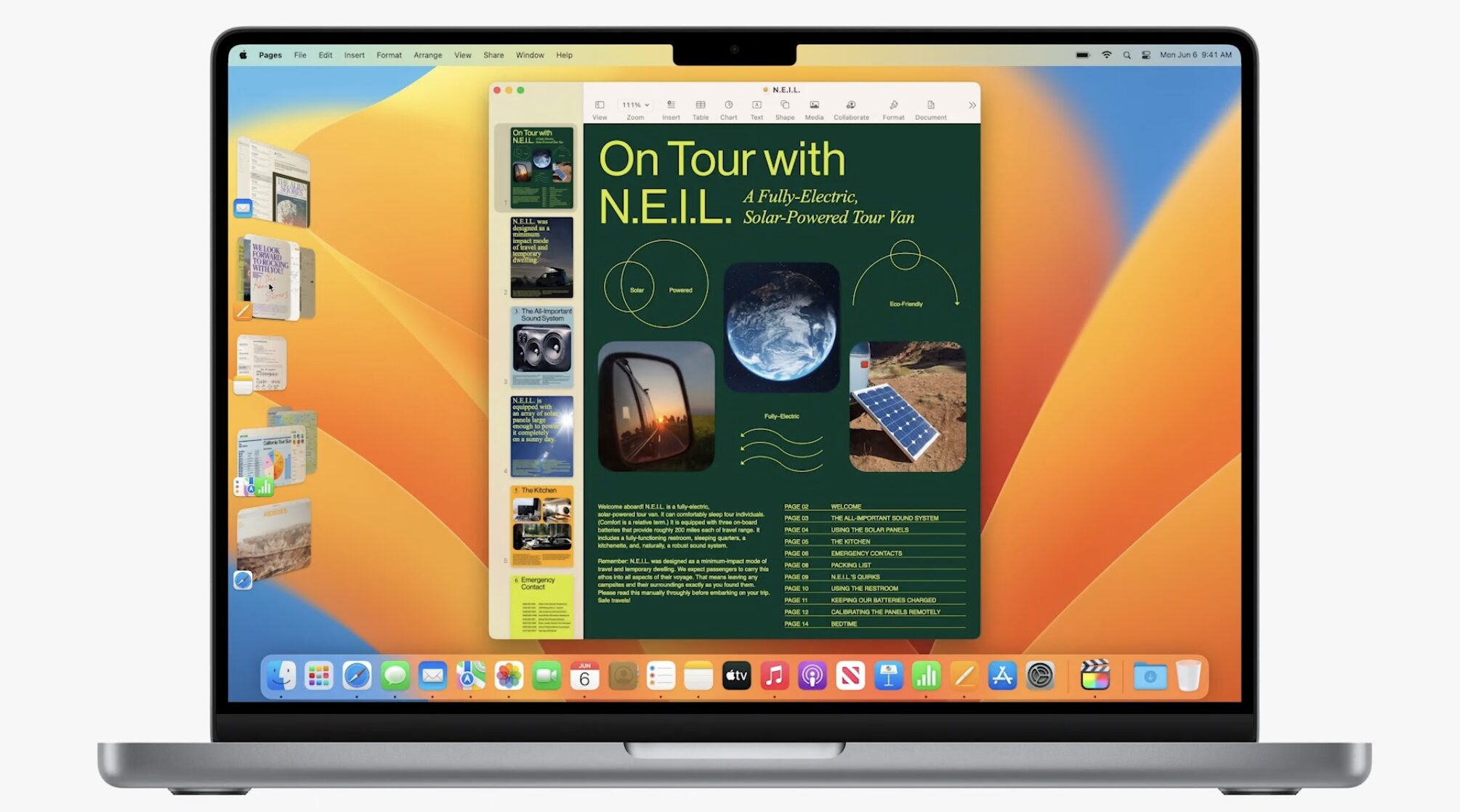 macOS Ventura, the next major iteration to the software powering the Mac platform, was unveiled at Apple’s 2022 Worldwide Developers Conference. It comes with updated system requirements as Apple culled some computers from the macOS 13 device compatibility list. Read: How to see when Mac apps were last updated

macOS Ventura system requirements: Can your Mac run it?

System requirements for macOS Ventura have jumped a bit over the past few releases, with some Macs no longer supported. macOS Monterey, which launched in 2022 and precedes Ventura, runs just fine on any iMac models that were manufactured as far back as 2014. By comparison, Ventura only supports the 2017 iMac models or newer. The 2013 MacPro “trashcan” has fallen off of Ventura’s device requirements—and so has the late-2014 Mac mini. In terms of Apple’s notebooks, Ventura is incompatible with some of the company’s older MacBook, MacBook Air and MacBook Pro systems that are officially supported on macOS Big Sur. Read: How to reinstall macOS without losing data

The following Mac computers are supported by macOS Ventura:

Of course, macOS 13 Ventura supports both Apple silicon Macs and Intel-based Macs—just as Monterey and Big Sur did before it.

Both Mojave and Catalina support the 2012 Macs and newer, with Big Sur largely requiring Mac computers made from 2013 onwards. That has largely shifted forward two years for macOS Monterey, which requires that the MacBook Air and MacBook Pro be made after early 2015. To further illustrate the point, Apple released its macOS High Sierra update in 2017, touting support for old Mac computers going as far back as 2009. We’ve included the complete device requirements for macOS Monterey, Big Sur and Catalina (the last three releases preceding macOS Ventura) right ahead. Be sure to give them a quick look for a clearer picture of how Apple’s system requirements for the Mac operating system have changed over the years.

When will Apple release macOS Ventura?

How to install macOS Ventura on your Mac

When Ventura becomes available for all users, you’ll see a notification on your Mac to inform you that an over-the-air update has been downloaded. You can then choose when you’d like the update to install right from the notification. If automatic macOS updates are turned off, however, you’ll need to manually download the update using the familiar process via System Preferences → Software Update. Read: How to update the macOS operating system powering your Mac