One of the biggest new elements to help boost productivity on iPad is what Apple calls Stage Manager. It’s a brand new multitasking software tool that helps tablet users get more done. At least, that’s the idea. But it’s only available on iPad models equipped with Apple’s M-series processor, the M1. And today, Apple’s hoping to explain why that is. 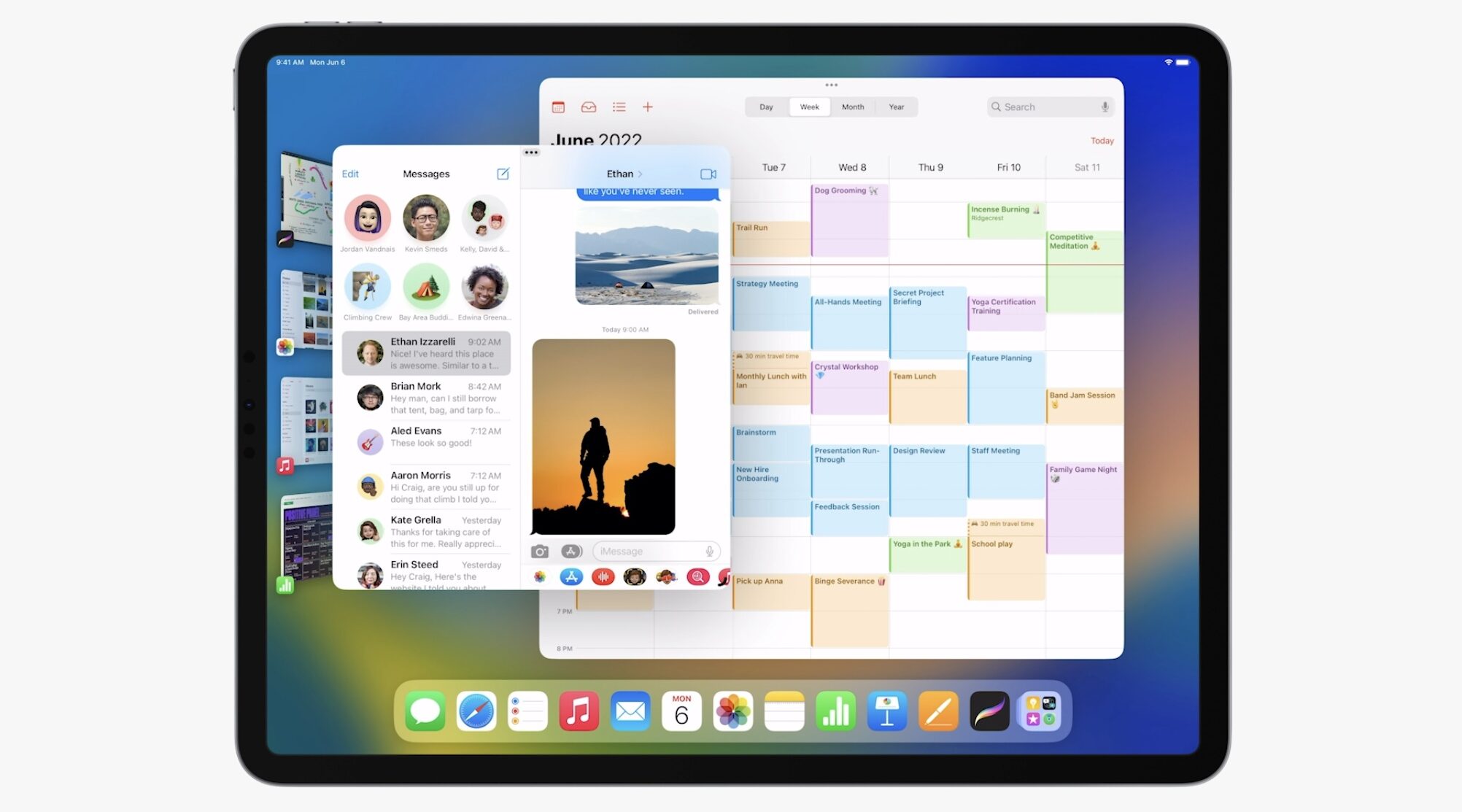 Considering there are only three iPad models equipped with the M1 right now (the 12.9-inch iPad Pro, the 11-inch iPad Pro, and the current iPad Air), that leaves some current models left out in the wind. Plus, it means older iPad models won’t get the Stage Manager feature at all, so folks who want to use this feature will need to upgrade their hardware.

It’s not ideal, but apparently there’s a legitimate reason as to why it’s happening. At least, that’s what Apple believes. Here’s what Apple had to say on the matter, as reported by Digital Trends:

We reached out to Apple to ask why Stage Manager is limited to the M1-powered iPads, and we got a reasonable answer. According to the company, Stage Manager is limited to M1 chips mainly due to iPadOS 16’s new fast memory swap feature, which Stage Manager uses extensively. This lets apps convert storage into RAM (effectively), and each app can ask for up to 16GB of memory. Since Stage Manager enables you to have up to eight apps going at once – and because each app could ask for 16GB of memory – it demands a lot of resources. As such, the new window management feature needs M1 for smooth performance.

Basically, the feature is resource intensive, and, as a result, the older A-series processors –as capable as they are in their own right!– just aren’t what will get the job done to Apple’s standards. It honestly sounds like Stage Manager is one of those features that could be delayed, simply because it’s so powerful. Fingers crossed that doesn’t happen, of course.

So, to recap, here are the tablets that will support Stage Manager out of the gate later this year:

And, of course, we’ll see future tablets that support the feature, too, as Apple introduces newer devices with newer M-series processors. After all, now that the M2 chip is officially official, it’s only a matter of time before the iPad Pro lineup gets equipped with it.

In any event, if you liked the Stage Manager feature and you’re running an older iPad model, are you planning to upgrade?