At the opening media keynote during WWDC 2022, Tim Cook and crew announced a myriad of updates to iOS 16, which naturally includes updates for iPadOS. One of the major updates includes Lock Screen widgets and customizability, only before seen in the jailbreak community. In addition, a new official iOS 16 wallpaper is on board with the first beta. 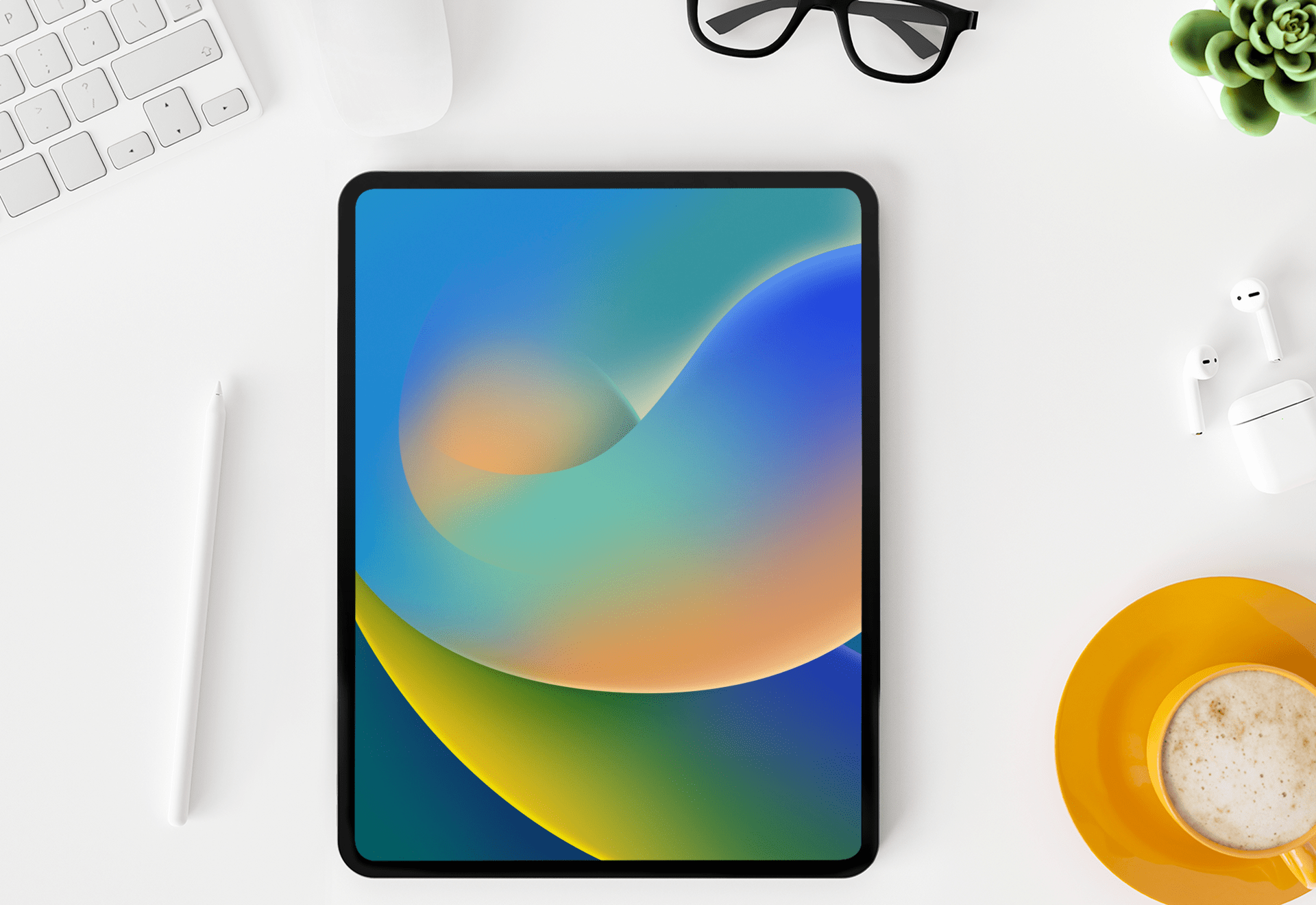 Most strikingly, a new Depth effect shows images in relation to the time — putting the time behind the most prominent focus in the image. This is being directly ported over from watchOS, similar to many of the other Lock Screen updates. Additionally, the time font and color can be tweaked. A new wallpaper gallery is included as well, again think watchOS.

Widgets are coming to a Lock Screen near you, with options like Calendar, Fitness, weather, and we can assume third party developer options in the future.

Notifications will be modified as well, allowing the Lock Screen you customize to shine. Generally, they remain at the screen bottom until engaged.

We will be finding out a lot about the new Lock Screen and wallpaper mechanism as we play with the betas. There are still some outstanding questions, like, can you set the image via Shortcuts using iCloud Files folder storage locations, or will all of your wallpapers be required to live in a Photos album?! I hope not.

Utilizing some quick work,  these official iOS 16 wallpapers were extracted directly from the beta software. They’re available for download for either your iPhone or iPad in both Dark and Light mode.

We are currently hunting down more official versions of the iOS and macOS wallpapers. If you know where to find extracted versions of the files, not replicated versions, then please connect with me via @jim_gresham, where I curate our Wallpapers of the Week gallery.

You don’t have to be the one that extracted the file, but if you find them out there, shoot me a link and, of course, I’m happy to include a shout out in any updates to this or other new posts related to the topic.