AirPods (and AirPods Pro) are great headphones for most users, but volume levels can become an issue due in part to the in-ear design. Extremely loud sounds can be dangerous using any headphones, and it turns out AirPods are the culprit for one child getting some major damage in their ear. 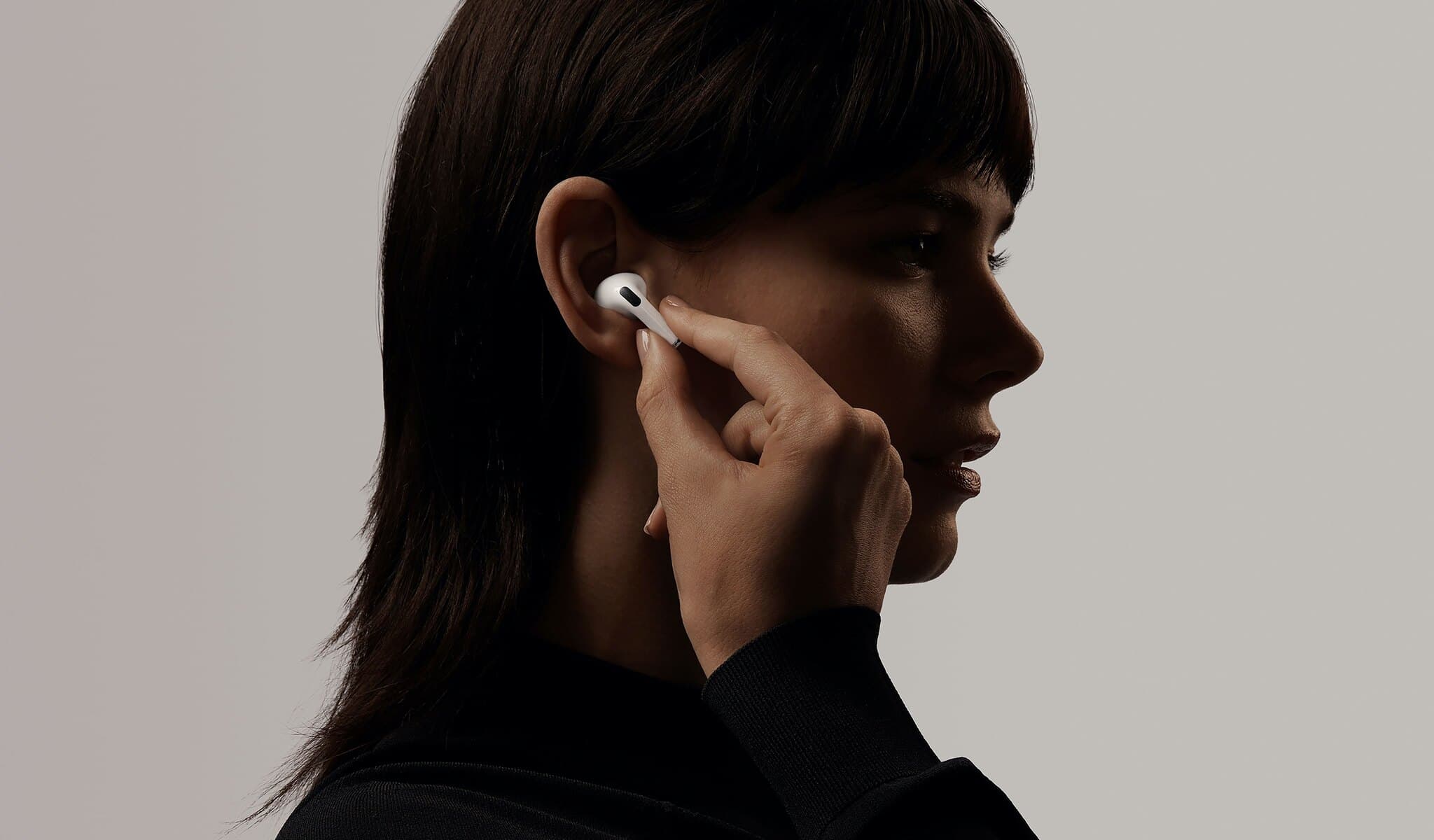 That’s what a new lawsuit against Apple alleges, anyway. The lawsuit was filed against Apple in the state of California recently (via Law360), and says that AirPods ruptured a 12-year-old child’s eardrum in 2020 when an Amber Alert was delivered via the headphones.

Resource: What you need to know about AirPods and Amber Alerts

The lawsuit states that the child, identified as B.G., was using AirPods Pro while watching a movie (on Netflix) when the Amber Alert was delivered. The AirPods Pro were allegedly on a low volume while watching the movie, but the shrill notification from the Amber Alert suddenly and unexpectedly ramped up the audio levels from the headphones, which caused the damage.

As a direct and proximate result of each and all Defendants’ negligence in designing, manufacturing, and marketing the defective AirPods, B.G. has suffered significant temporary and permanent, continuous injuries, pain and suffering, disability, and impairment. B.G. has suffered mental anguish, emotional trauma, physical harm, injuries, disability, and impairment in the past and that will continue into the future. B.G. has lost his ability to live a normal life, and he will continue to live a diminished life into the future, including a diminished earning capacity. Furthermore, B.G. has medical bills both past and future related to care arising from and relating to the injuries suffered as a result of the defective AirPods.

The lawsuit states that B.G.’s eardrum has been torn apart as a result of the notification, and that the cochlea was also damaged. Hearing loss (resulting in the need of a hearing aid worn by B.G.), tinnitus, vertigo, and nausea have also resulted after the damage. And the lawsuit states this is due to the AirPods Pro being a device with defects.

Specifically, the lawsuit points out that the software does not automatically adjust and/or equalize notification and alert levels, or otherwise reduce the volume of alerts depending on the use of accessories. The lawsuit says Apple’s aware of these issues, and yet hasn’t done anything to fix them.

Resource: How to disable Amber and Emergency alerts on iPhone

The lawsuit is seeking “punitive damages in amounts that would punish Defendants for their conduct and which would deter other technology companies from engaging in such misconduct in the future.” They are also seeking damages for B.G. and the parents.

How do you feel about Amber Alerts? There’s no doubt the alert sound is incredibly loud — it’s supposed to get your attention. But it’s also incredibly loud when wearing headphones, too, which is probably not necessary.