Most iPhone users are familiar with the trackpad feature on the software keyboard — the thing where you can tap and drag on the space bar to place the cursor anywhere in a body of text that you want. 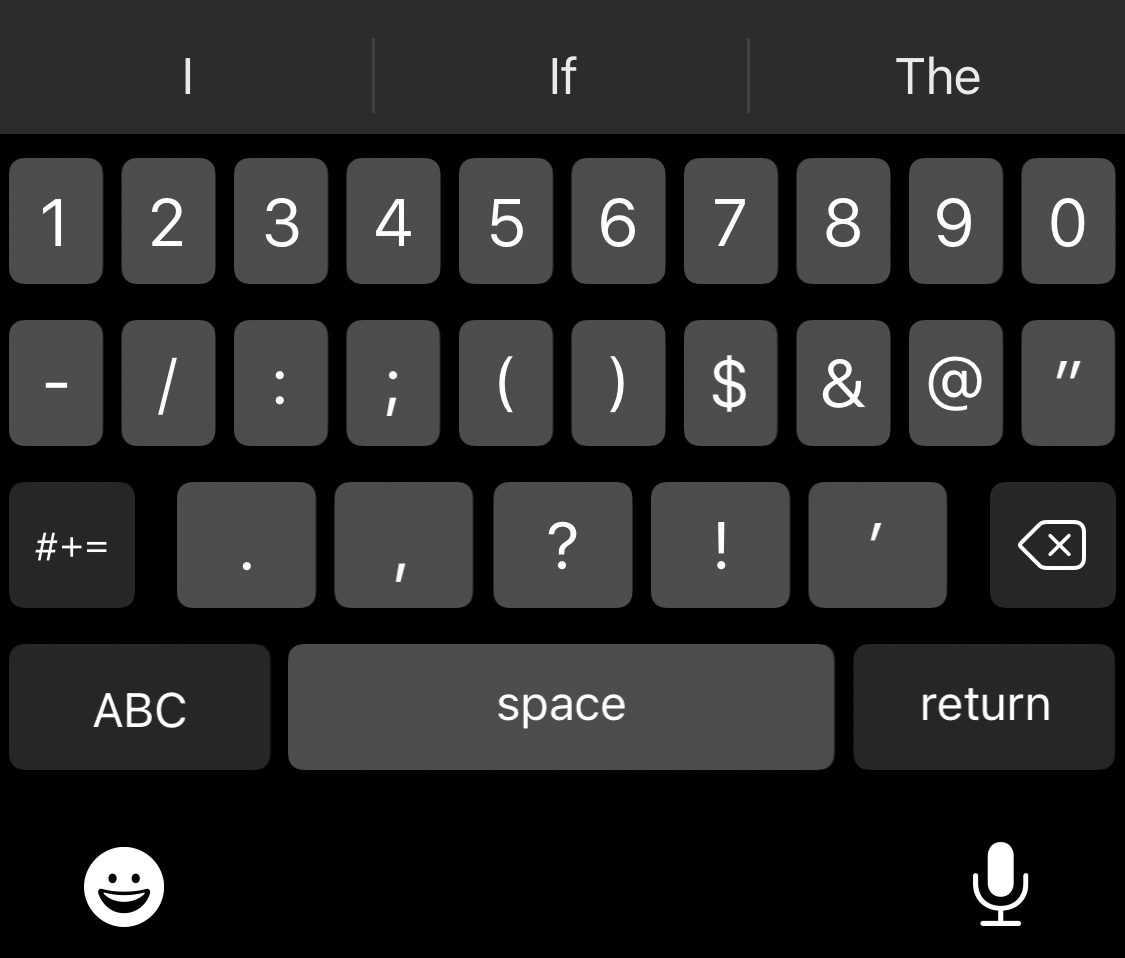 In a bid to further enhance this feature, iOS developer r_plus released a free jailbreak tweak called AnyKeyTrackpad, which as the name implies, lets users use any key on the keyboard to invoke the trackpad.

While the large and easily discernible space bar is the ideal keyboard key for using the trackpad feature, being free to use any key with the AnyKeyTrackpad tweak opens new doors to convenience, especially when your finger is already hovering over a particular section of the keyboard.

Use of the tweak will be subjective since most iPhone users have already been using the space bar for trackpad mode since iOS 12, but it’s worth noting that this tweak supports all versions of iOS running iOS 12 or later.

With no options to configure, the goal of AnyKeyTrackpad is a simple one, and we’d say it accomplishes that goal rather well.

Those interested in giving AnyKeyTrackpad a try can download it for free from the Havoc repository via their favorite package manager app. The tweak supports jailbroken iOS 12, 13, and 14 devices.

Do you plan to use any other key of your keyboard to invoke the keyboard trackpad feature while editing text? Be sure to let us know why or why not in the comments section down below.