The European Commission is currently moving forward with an antitrust case against Apple’s mobile wallet. The focus is primarily the fact that Apple locks down the Near-Field Communication (NFC) chip inside eligible iPhone models, which prevents third-party companies from accessing it. Therefore the only tap-to-pay option on an iPhone is Apple Pay, which is obviously not something companies that aren’t Apple enjoy that much. 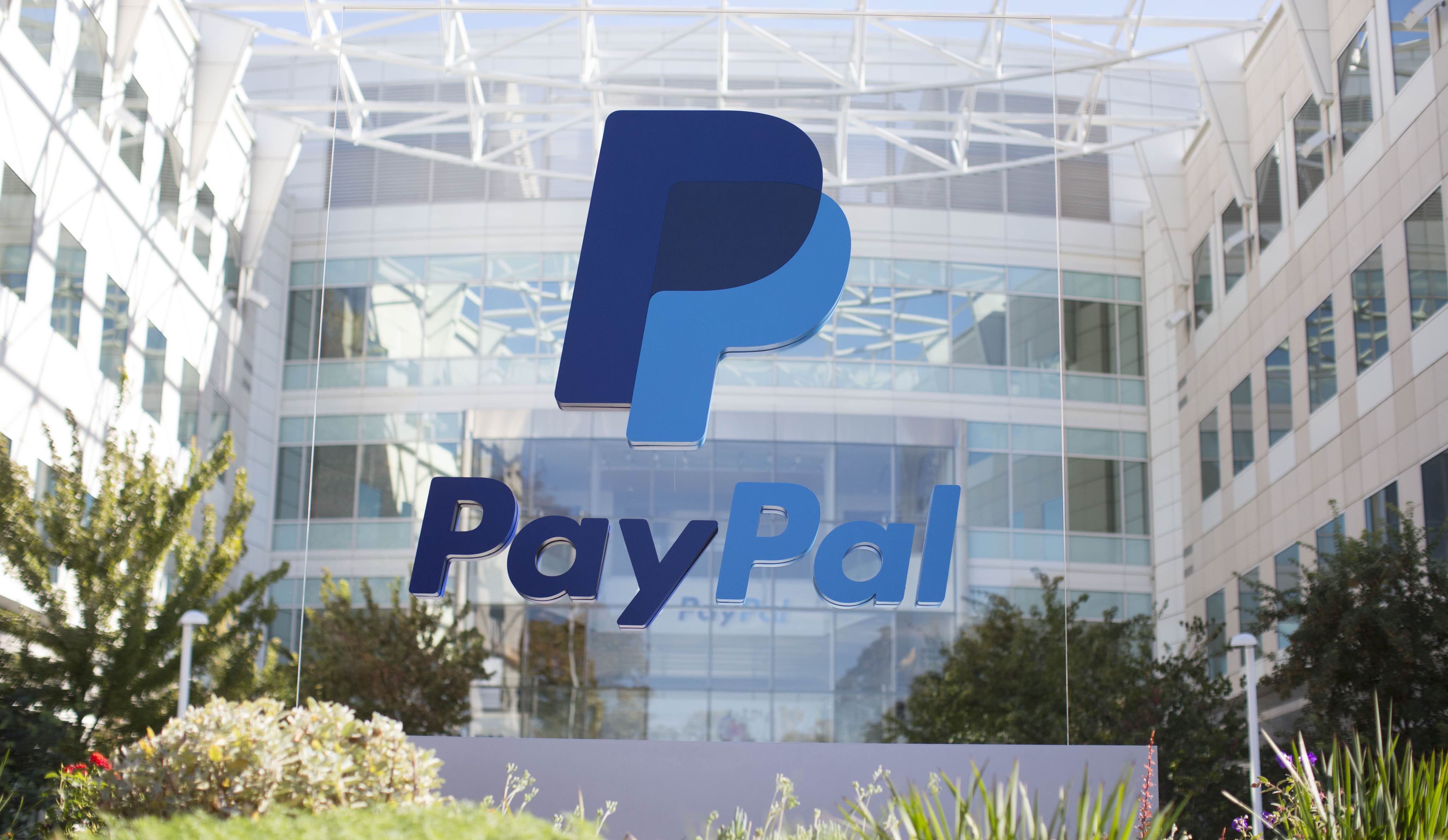 According to a new report from Bloomberg, it turns out that PayPal is one of the largest companies that helped spur the antitrust complaint against Apple. But it’s not the only one, as the report notes that “multiple companies” are involved in the process, including filing informal complaints against Apple’s mobile wallet and Apple’s restrictions.

The European Commission says that Apple’s lockdown of the iPhone’s NFC capabilities is unfair. They argue, at this at this point, that third-party companies like PayPal and Venmo, as well as other entities including banks, should be able to access the tap-to-pay feature that is out of reach at the moment.

Apple has leveraged user privacy and security as a reason why the NFC chip is locked down. And why Apple Pay is the only mobile payment option on iPhone. Of course, Android as a platform allows for tap-to-pay features beyond Google’s own offering. And unsurprisingly, PayPal has one such option available on the alternative mobile operating system, and wishes to bring that feature to iPhone.

But, to do that, Apple has to rescind those restrictions.

Apple is making some moves in this area, but not exactly what PayPal or other companies are looking for. “Tap to Pay” on iPhone is coming soon to Apple’s smartphone lineup on eligible devices. This feature will allow third-party companies to accept payments via Apple Pay, contactless credit and debit cards, and even digital wallets that aren’t Apple’s. However, this is still not tap-to-pay, which is the ultimate goal for the companies trying to get Apple to provide access to the iPhone’s NFC capabilities.

Will any of this work? It’s too early to say. But if things don’t go Apple’s way, we could see a day at some point in the future where any and all mobile wallet options are available on iPhone. That would be quite the sight.