Earlier this year, Apple introduced a powerful new desktop computer called the Mac Studio. As you can imagine, it’s not a cheap product thanks to the specifications packed inside the relatively small case. But it looks like some owners of the high-end device are not too happy about a particular sound emanating from the box. 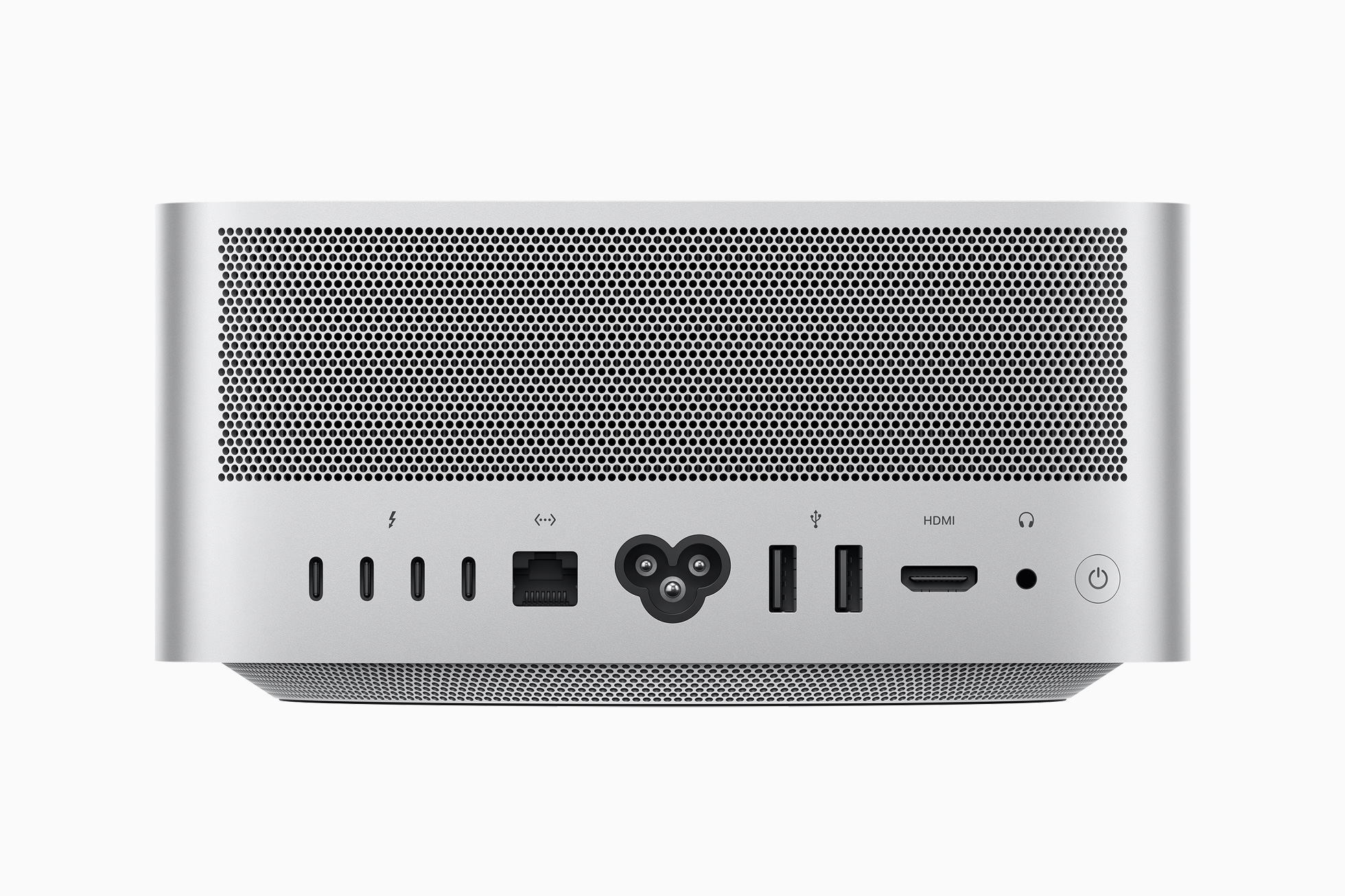 As fist reported today by MacRumors, based on a number of different complaints posted on the publication’s forums, some owners are experiencing a high-pitched noise coming from the Mac Studio. Interestingly, many of the owners believe the sound is emanating directly from the fan. And, what’s more, most of the complaints are coming from Mac Studio desktops equipped with Apple’s M1 Max processor. Apparently owners of the Mac Studio with the more powerful M1 Ultra processor aren’t running into the same issue.

It’s also worth noting, as is typical for these types of hardware-specific issues, it’s not every single Mac Studio unit out there. Some owners have said they aren’t experiencing any unusual noises coming from their desktop unit at all. So while the number of impacted owners seems a bit high, it does not appear to be widespread. Then again, the number of owners of the Mac Studio equipped with either the M1 Max or M1 Ultra isn’t going to be as big as, say, the iPhone 13.

From the original report, here’s how forum poster “sunsetblvd” described the issue:

Hi, I’ve been following this thread and wanted to share my experience with the Mac Studio. I ordered the M1 Max version with 32 Core GPU and 64 GB Ram. After a week or two I started noticing a high pitched whining sound. The ordinary fan noise was audible but not disturbingly so. The high pitched sound was sth I couldn’t ignore. I have a relatively quite working space and the sound kept being distractive. I decided to take my studio to the apple store after contacting apple support and trying a bunch of software fixes like reinstalling the os. After a day of inspection the tech guy at the apple store claimed it was just normal fan noise within the expected range of noises and said they couldn’t do anything about it. Disappointed I called apple support again and they agreed to send me a replacement, which I am currently waiting for.

Just unboxed my Mac Studio with M1max (64GB RAM, 32 Cores GPU, 1TB SSD). There is definitely an annoying noise at exactly 2120hz (I compared it using a sinus wave generator). I am pretty sure this comes from the fan and is not a coil whine, since the frequency changes when the fan speed changes. Definitely not acceptable for a product with this price tag…

As pointed out by forum user “h43m”, the fact that this is such an expensive piece of equipment means that any defects are certainly going to stand out even more than they might on other less expensive options. Though, a high-pitched sound emanating from the fan at random times doesn’t sound all that great, and would probably be remarkably annoying no matter how expensive the product is.

The Mac Studio offers up two different heatsink designs depending on which processor option a potential customer goes with. So it’s certainly possible that the very design of these desktop units could stop the same sound from resonating out of the unit with the M1 Ultra. As it stands right now, Apple hasn’t responded about the complaints from Mac Studio owners experiencing the issue. And with other Mac Studio owners out there not running into the issue, it sounds like a fix might be possible if Apple wants to get around to offering that.

But only time will tell on that matter.

If you bought a Mac Studio with an M1 Max processor, are you running into any issues with a high-pitched sound coming from the fan?