Depending on the habits to have when placing phone calls via your iPhone, you might find a newly released and free jailbreak tweak dubbed KeepQuietUntilConnected by iOS developer Mario Cheung to be a pleasant asset. 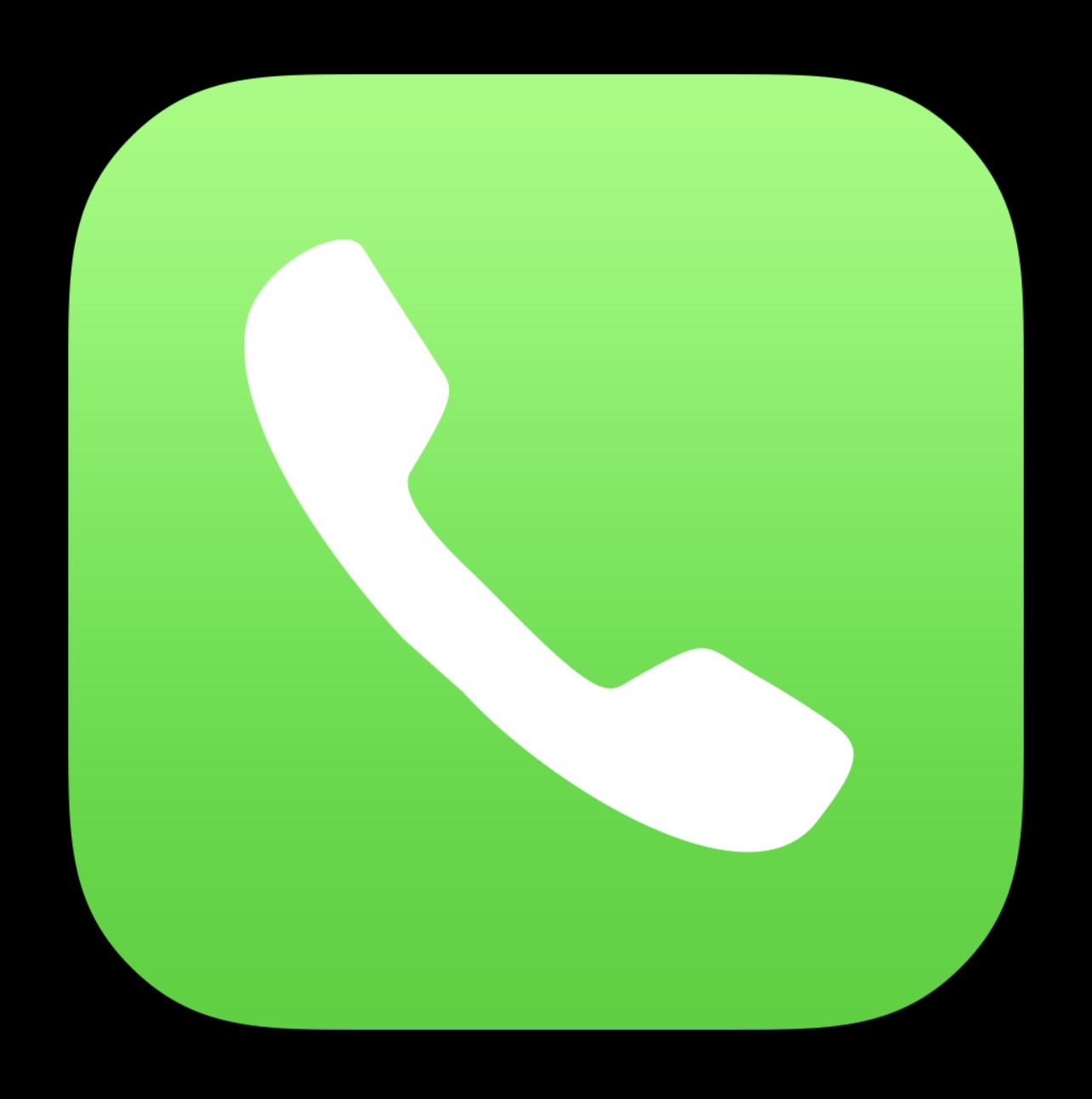 KeepQuietUntilConnected is a first of its kind jailbreak tweak that will benefit speaker phone users. It does so by preventing the loudspeaker from emitting any sound until your phone call actually connects.

Normally, when you place a phone call with the speaker option, you might hear the dial tone, the outgoing ring, and everything else that happens before your call connects to the other person via the loudspeaker.

Conversely, with KeepQuietUntilConnected installed, all noises prior to the phone call connecting play via the standard speaker, even with the speaker option turned on. The only time the loudspeaker emits any audio is after the recipe picks up to connect the call, allowing you to hear the other person aloud.

In my opinion, KeepQuietUntilConnected is a subjective jailbreak tweak. Some people like to hear everything up until the phone call connects, and as it would seem, others don’t. Having said that, it this is something you’d like on your iPhone, then you’re in luck.

KeepQuietUntilConnected is available as a free download from Mario Cheung’s personal repository and can be downloaded from any package manager app. The tweak is only intended for jailbroken iPhones and supports iOS 13 and 14.

Those not already using Mario Cheung’s repository can add it to their package manager app by using the URL provided below:

Do you have any plans to try KeepQuietUntilConnected? We’d be interested in hearing about your uses for such a tweak in the comments section down below.