Apple doesn’t want its users using the native screen recording feature baked into iOS or iPadOS when music is playing in the Apple Music app. Consequently, videos recorded while songs are playing just might capture without any sound. 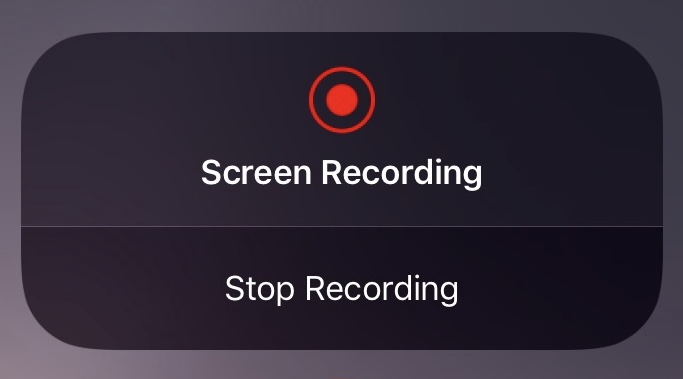 This is a longtime nuisance of iPhone and iPad users, but with a new and free jailbreak tweak called ScreenRecordingMusic by iOS developer Ichitaso, it’s possible to bypass this measure.

Once installed, ScreenRecordingMusic lets you record your display with audio even if you have music playing in the background via the Apple Music app or another protected app. It’s a simple concept and a solution to a problem that users have complained about for years.

But why does the limitation exist in the first place? Essentially, Apple doesn’t want users capturing the sound of streamed music with the screen recording feature and then sharing and distributing it with others, as this would be a copyright violation.

When used responsibly, and without intent to copy, share, and distribute, that isn’t so much of a problem, especially when the material is solely for personal use. Still, we recommend that you don’t record copyrighted audio in the first place.

Just to reiterate, please do not use ScreenRecordingMusic for nefarious activities that go against copyright law. You have been warned.

If you’re interested in trying the new ScreenRecordingMusic tweak, then it can be had for free from Ichitaso’s personal repository via any package manager app of your choosing. The tweak supports jailbroken iOS 12, 13, and 14 devices and is open source on the developer’s GitHub page.

Those who aren’t already using Ichitaso’s personal repository can add it to their package manager app of choice by using the URL provided below:

How do you plan to use the new ScreenRecordingMusic tweak? We’re interested to hear from you in the comments section down below.