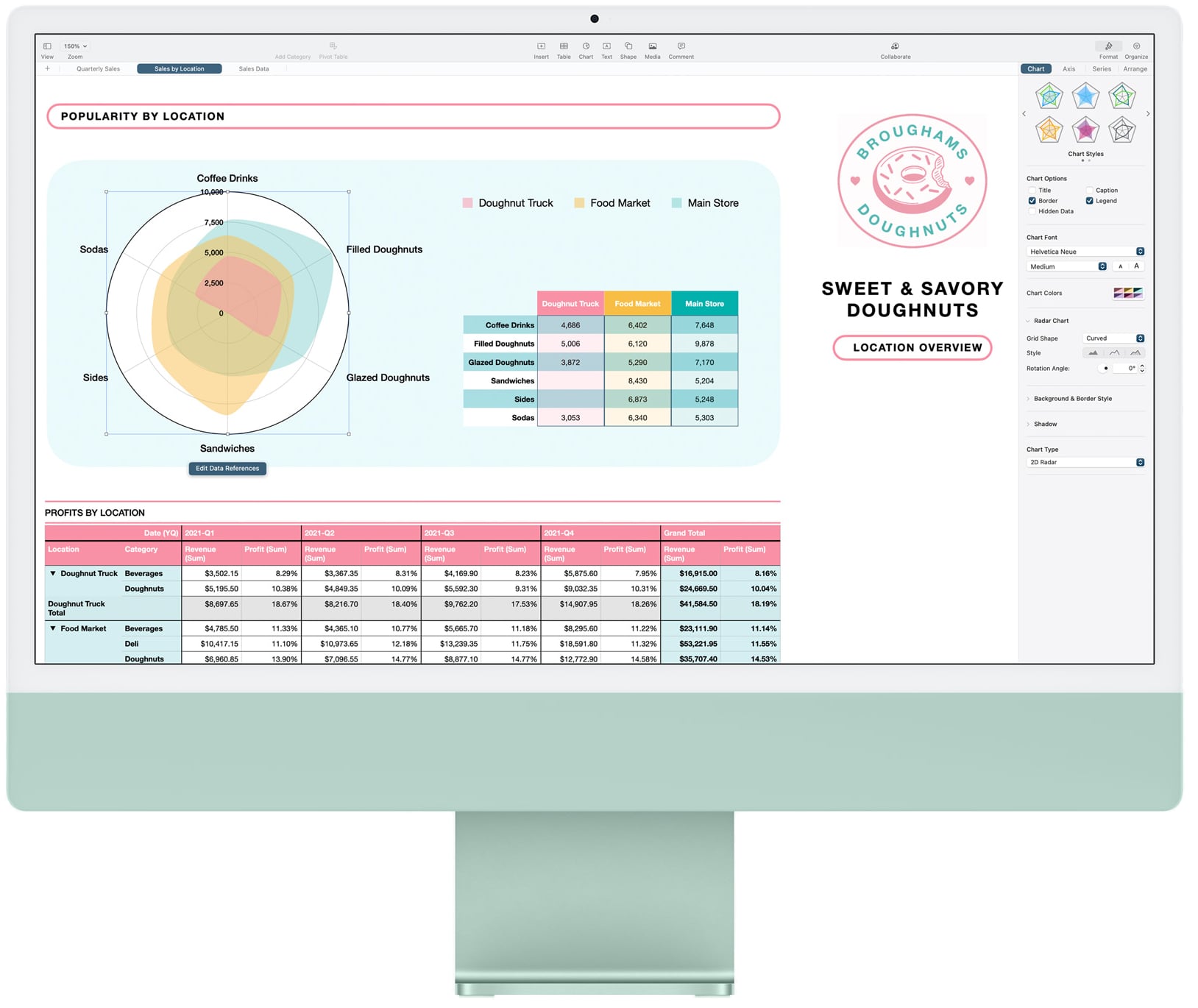 Representing the first feature-focused refresh to the iWork suite of apps, Apple has now bumped Pages, its word processor, as well as the spreadsheet app Numbers and Keynote, the presentation software that Apple uses for all its keynotes, to version 12.0. Aside from fixes and quality-of-life updates, the updated apps bring a few new features across the iPhone, iPad and Mac.

Those improvements are for the Mac versions of the apps. As for the iOS and iPadOS side of things, Pages now supports a new long-tap action on the Home screen icon that lets you create a new document. You can also create a new document from within the app, but the home screen shortcut is now the fastest way to do it.

The updates are now live on the App Store.

Although Apple offers Pages, Numbers and Keynote as separate downloads, the company calls these Office replacement apps the iWork suite. As mentioned, this is the first time in more than six months that these apps saw meaningful updates. The previous major update, dated September 2021, brought a bunch of new productivity and collaboration features.