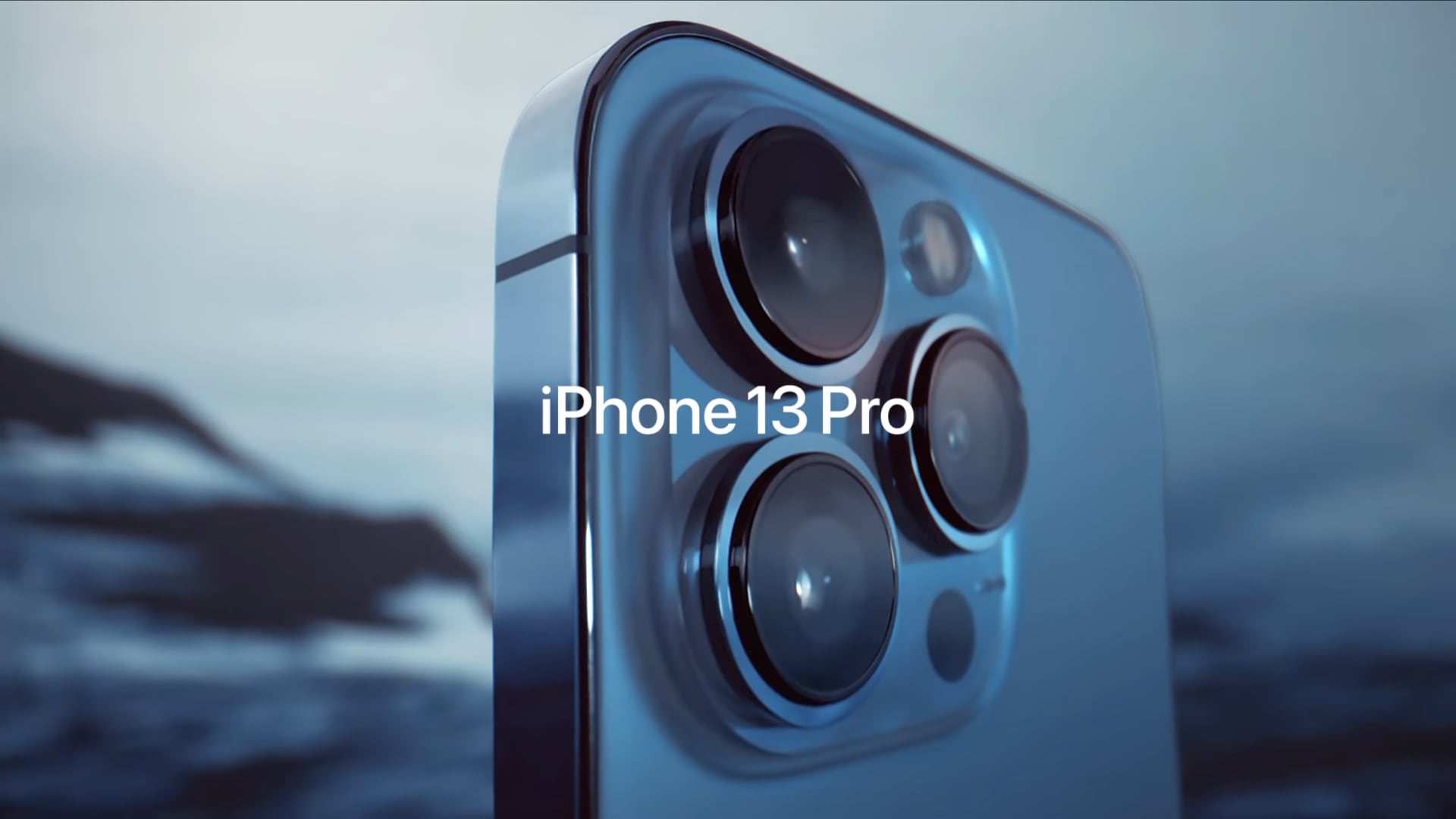 The ‌iPhone 14 Pro‌ camera could use smaller pixels measuring at 1.22µm

The primary imaging sensor on the back of the current iPhone 13 Pros is Sony’s IMX 7 series which delivers twelve megapixels per image with a pixel size of 1.9µm. Now, the upcoming iPhone 14 Pro and iPhone 14 Pro Max are widely expected to upgrade the main rear camera by using a new 48-megapixel sensor.

And now fresh new information shared on the Chinese social media site Weibo suggests that the iPhone 14 Pro camera’s imaging sensor will use smaller pixels measuring at 1.22µm, a reduction of 0.68µm versus the iPhone 13 Pro and ‌iPhone 13 Pro‌ Max. Read: The best iPhone camera and photography tips

The sensor is believed to be a Sony unit, like those of the ‌iPhone 13 Pro‌. Despite the change in pixel size, the ‌iPhone 14 Pro‌ will allegedly feature the same Dual Pixel Auto Focus system, marketed by Apple as Focus Pixels, that the iPhone has offered since the ‌iPhone‌ 6 in 2014, and the same ability to record 16:9 HDR video at up to 60fps.

Apple has been using Sony’s imaging sensors in iPhones for years now. If this information is current, then this is unlikely to change with the next iPhone.

The device’s sensor is said to be 1/1.3-inches in size, a 21.2 percent increase over the 1/1.65-inches sensor of the Wide camera on the ‌iPhone 13 Pro‌ and ‌iPhone 13 Pro‌ Max. This increase in sensor size requires a larger lens to capture more light, leading to a noticeably larger rear camera array. The 1/1.3-inch sensor size is the same as Samsung’s 50MP GN1 sensor, which is used in the Google Pixel 6.

Expect the already-prominent camera bump to become even more prominent.

Reliable Apple analyst Ming-Chi Kuo predicted a while ago that Pro-branded models of the iPhone 14 lineup would adopt a 48-megapixel sensor that will help Apple “elevate mobile phone camera photography to a new level.” Apple could use a technique dubbed pixel binning which combines data gathered by four adjacent pixels to create a single image pixel, resulting in a twelve-megapixel image that’s brighter and clearer than the twelve-megapixel image from the iPhone 13 camera. Apple may also let us flip a switch to take a full-resolution photograph at 48 megapixels with more detail but poorer low-light performance.