Picture-in-picture in YouTube’s iOS app is taking a bit longer to hit all iPhone users, whether they’ve subscribed to Google’s YouTube Premium service or not. 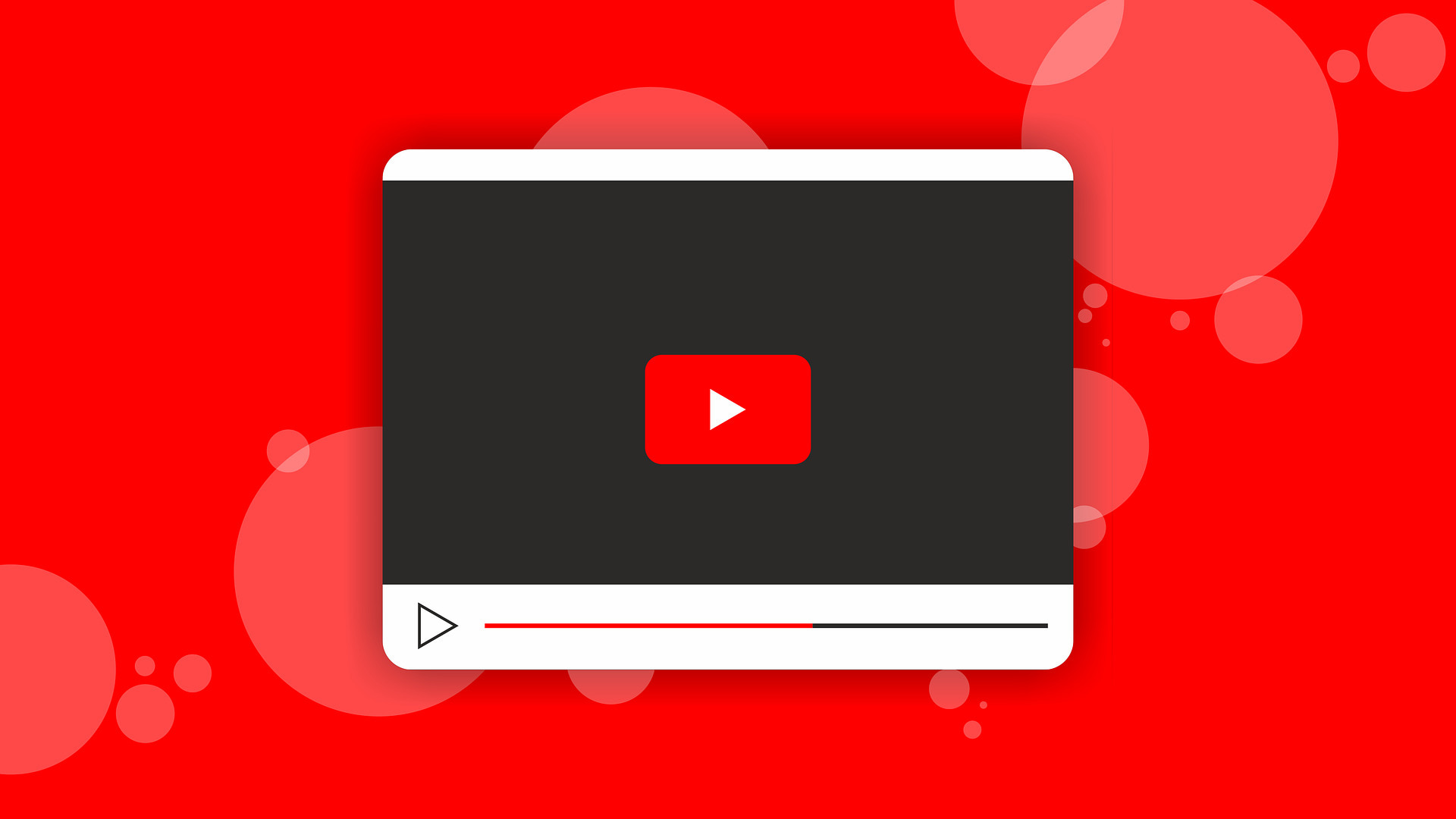 Google spokesperson Allison Toh said in a statement to The Verge that the company is “still testing picture-in-picture on iOS with Premium members and hope to make it available to all iOS users (Premium and non-Premium) in the US in the coming months.” This isn’t too dissimilar from a statement the company gave to MacRumors earlier, saying it was “still planning to launch picture-in-picture for all users without a YouTube Premium subscription in the US” but refused to commit to a firm deadline.

Only Premium subscribers are currently permitted to test picture-in-picture.

Testing picture-in-picture support is currently limited to YouTube Premium subscribers. You must opt in to experimentally try out the feature in the iOS app.

Google says this test will expire on April 8.

The video is overlaid on top of whatever you happen to be doing at the moment so it’s always visible and reachable. Use pinching to make the preview window smaller or larger. You can also tap the window to reveal playback controls, swipe it to any screen corner or flick it away to only listen to the audio portion. The video’s audio continues playing when you lock the device, and you can use standard audio controls on the lock screen to control the playback of the picture-in-picture video.

Google has been dragging its feet with this feature.

January came and went without the feature officially launching, and now Google seems to be taking some extra time to perfect the feature before releasing it.

Google said earlier that both subscribers non-subscribers will get picture-in-picture when it officially arrives. Honestly, it’d be illusory to expect folks to commit to a YouTube Premium subscription only to get such basic functionality.