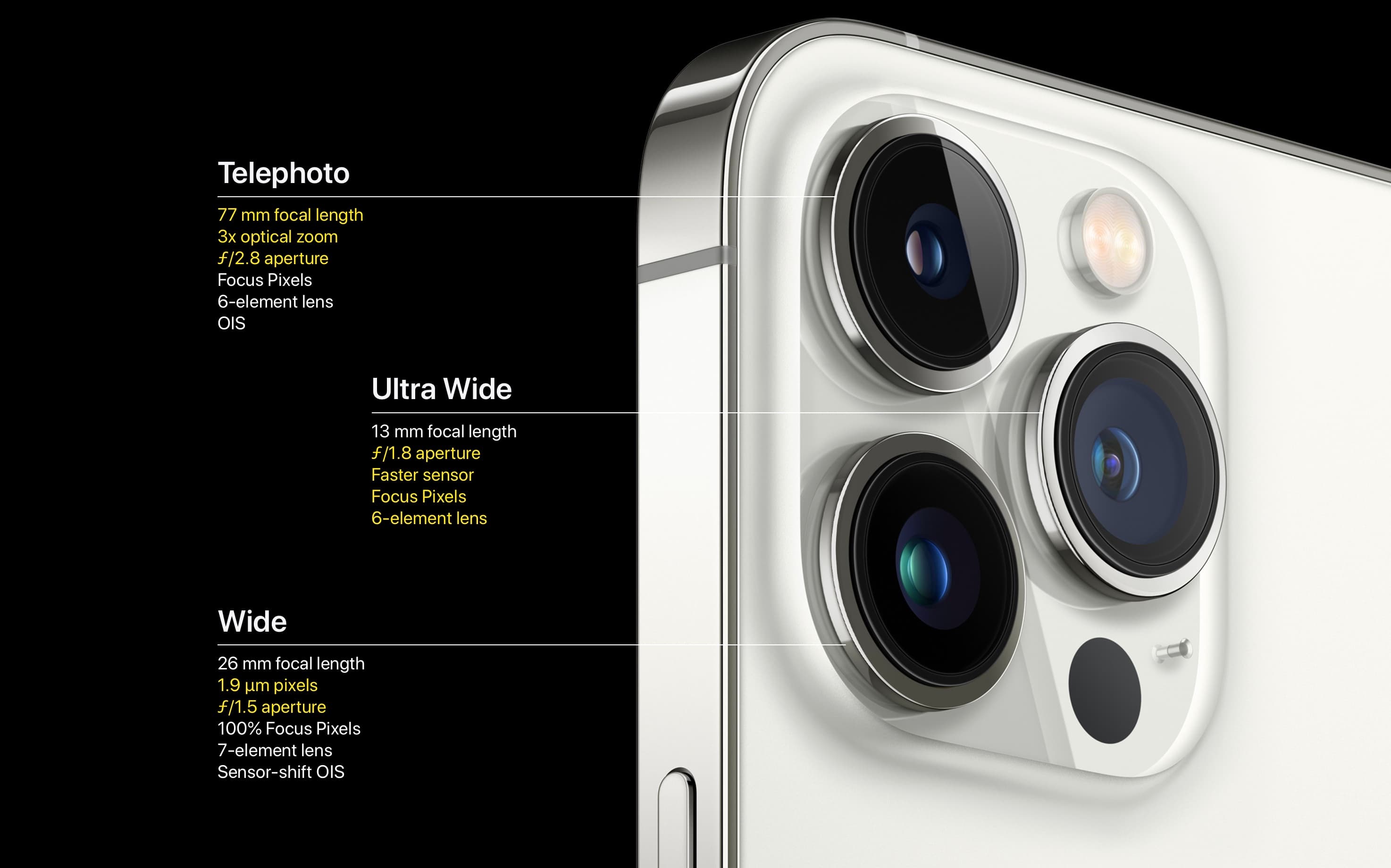 iPhone 15 may adopt a periscope lens for 5x optical zoom

A periscope lens would boost the iPhone’s optical zoom capability beyond what could be achieved with the traditional lens array. And as noted in Pu’s report quoted by 9to5Mac, next year’s flagship iPhones should feature a folded lens design to provide 5x optical zoom, up from 3x optical zoom on the iPhone 13 series.

The report goes on to note that analyst Ming-Chi Kuo has now corrected himself by tweeting out that “my latest prediction is that the new 2H23 iPhones would adopt the periscope camera, not the new 2H22 iPhones (iPhone 14 models).” Kuo is referring to an update he gave on December 20, 2021.

No matter how you look at it, it’s increasingly looking like this year’s iPhone 14 lineup won’t be getting a periscope lens on the main wide camera. That upgrade, according to supply-chain rumors and predictions, is destined for the 2023 lineup.

How a periscope camera works

Folded lens designs allow for a longer focal length along the phone’s long dimension instead of sticking out from the back. A sideways lens array can enable a lossless optical zoom of 5x and beyond. An iPhone camera with a periscope lens would utilize a system of prisms and mirrors to bend the light 90 degrees. By directing the light deep inside the handset’s enclosure for magnification purposes, the phone doesn’t need to be any thicker. Read: What are folded lenses? How do they work?

And what about this year’s iPhone 14?

Pu’s investor note includes his predictions regarding this year’s iPhone 14. Those iPhones, he wrote, are currently at the engineering validation test stage. The big news this year, Pu continued, would be an upgraded wide camera on the back featuring a 48-megapixel sensor. The iPhone mini model would get dropped from the lineup and replaced by a new larger-screened baseline model.

On product proposition, we expect iPhone 14 to have a strong line-up, backed by a larger screen (entry model) and camera upgrade (48 megapixels for iPhone 14 Pro and iPhone 14 Pro Max). On the other hand, pricing is critical, and we expect the iPhone 14’s starting price close to iPhone 13’s.

Ming-Chi Kuo believes that this year’s iPhone 14 Pro models would use Apple’s upcoming 4nm A16 Bionic chip, with the rest of the lineup re-using the A15 Bionic from the iPhone 13 lineup. Read: 5 iPhone camera tips for taking better photos