Apple and Porsche held meetings in 2021 to discuss “possible joint projects” but no decision has been made as of yet regarding any future partnerships. 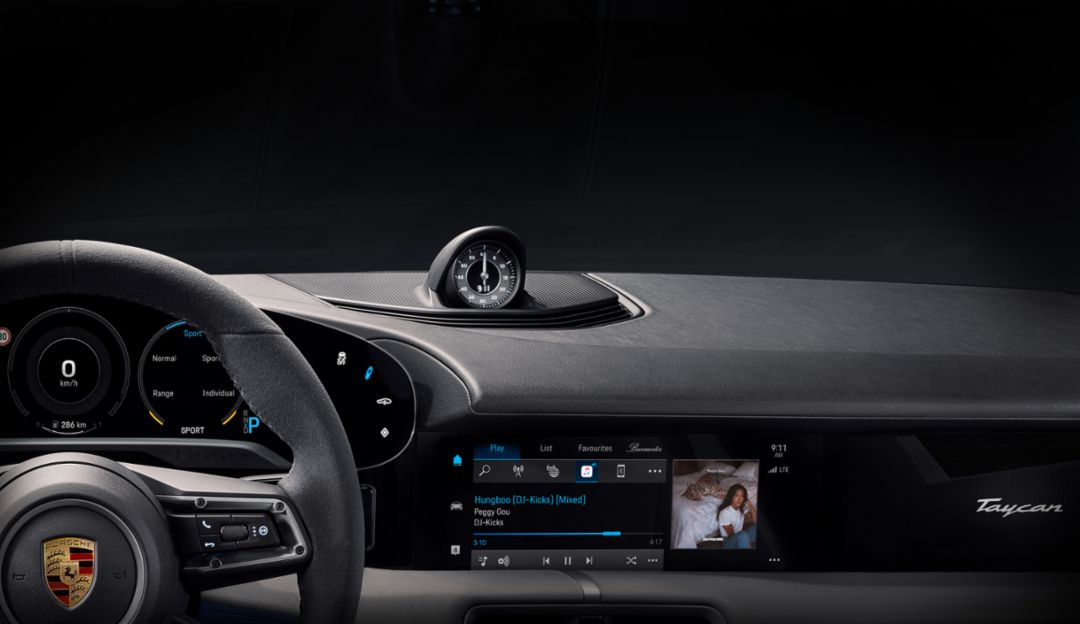 Apple and Porsche may partner on future projects

“We already have Apple CarPlay, we will expand on that,” Chief Executive Oliver Blume said during a video conference on the carmaker’s annual results on Friday. He said the Porsche and Apple traditionally cooperate closely and that they were “on the same wavelength” but added that it was too soon to make any decisions on future projects.

Coincidentally or not, the same year Apple hired Porsche’s VP of Chassis Development for a major Project Titan role.

This could be about deepening CarPlay integration

The exciting project mentioned in the report could be something as boring as deeper integration with Apple services—the Taycan, Porsche’s fully electric sports car, is the first-ever vehicle that features ‌Apple Music‌ integration without CarPlay.

Headquartered in Stuttgart, Baden-Württemberg, Germany, Porsche is a German automobile manufacturer specializing in high-performance sports cars, SUVs and sedans. Like other automobile makers, Porsche is transitioning to electric vehicles and it’s not shy to strike partnerships when it makes sense.

Back in 2018, for instance, Porsche purchased a ten percent minority shareholding stake of the Croatian electric sportscar manufacturer Rimac Automobili. Rimac’s expertise in providing solutions that other companies use in their electric vehicles should speed up Porsche’s own electric vehicle development. Specifically, Rimac’s main focus is on high-voltage battery technology and electric powertrains.

The Project Titan team has been dissolved

Apple’s not-so-secretive electric vehicle development, known as Project Titan, has hit many roadblocks in the past seven years. The Cupertino giant apparently is aiming to start selling its own car around 2025, but several high-profile departures in the past year or so certainly don’t look good in the eye of the public.

The Apple Car project team has been dissolved for some time. The reorganization within the next three to six months is necessary to achieve the goal of mass production by 2025.

Reputable Apple analyst Ming-Chi Kuo recently said that the Project Titan team has been “dissolved” for some time. Project Titan has made several course corrections so far, but we didn’t know Apple completely “dissolved” the team.

Could that mean Apple has given up on its dream of making cars? Who knows… Kuo, for one, cautions that some kind of reorganization “within the next three to six months” would be required were Apple to start mass-producing cars by 2025.