Apple executives explain why the new Mac Studio (and the Studio Display, to some extent) may actually fulfill the dream of a modular and powerful yet affordable desktop computer that many professional users have been waiting for for decades. 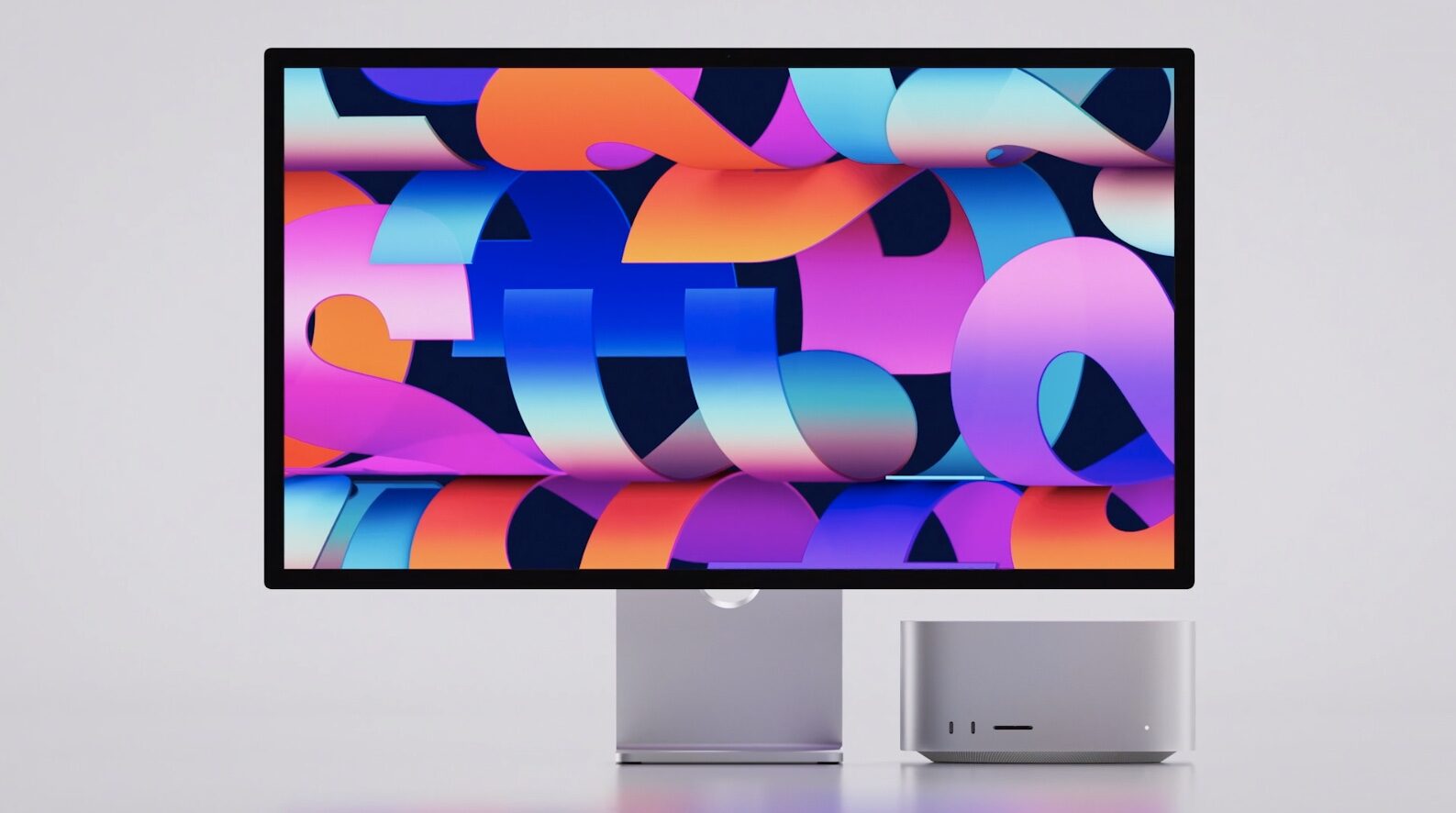 TechCrunch editor-in-chief Matthew Panzarino interviewed three senior Apple executives about the role these new products have in the company’s lineup and why the Mac Studio and the Studio Display bridge the gap between the flagship 27-inch iMac (now discontinued) and the overpriced Mac Pro workstation.

We look very much at Mac studio for what it is, a completely new Mac product line. Which is rare. We don’t add product lines to the Mac very often. Our philosophy was not at all to take a Mac mini and scale it up, it was ‘we know we’re working on this M1 chip and we want to bring it to those users who want performance and conductivity and a modular system. And let’s allow it to live right on people’s desks so it’s within easy reach. And that’s what we delivered.

And what about all that performance?

It’s the fastest Mac ever, period

The Mac Studio configured with the M1 Ultra chip is faster than a maxed-out configuration of the company’s flagship Mac Pro desktop, it’s the fastest Mac ever.

We’re talking about how many screens you can have of 8K, or that you can do a Dolby Atmos mix in 96k audio, and the performance meter is hitting thirty percent. And the other very consistent thing we’re seeing is that you don’t need a super-expensive facility and long-term rent. We’re seeing incredible productions being done from a desk or the corner of a desk, and it’s pretty inspiring.

Why the Mac Studio has USB-A ports

Contrary to popular belief that Apple is a company that doesn’t do any market research, Boger said that Apple’s own research showed that there was still a legacy need for USB-A ports:

We’re trying to give our users that dynamic range of choice. So when deciding on the array of ports and how many and all of that it’s really just talking to lots of customers, serving our customers and seeing how many devices they’re using.

And the USB-A ports is about the fact that people still have some legacy devices they can only connect there and there’s some software that still requires software keys.

On a bunch of ports, most on the back but some on the front as well:

We’ve got I/O right on the front and even if you need to get to the back, you just spin it around. It’s relatively light. It’s very small. It fits under most displays at 3.7 inches high. We’re really giving users something they’ve never had before. They’ve always had to trade off. If I wanted a smaller form factor computer, I had to trade off performance. And what we wanted to do was give people something where you don’t have to do that.

Read the full interview at TechCrunch.

Does the Mac Studio fulfill the xMac dream?

For decades, pro users wanted a mid-range tower Mac that wasn’t overkill such as the high-priced Mac Pro or impractical like the underpowered iMac all-in-one.

Jason Snell, writing at The Verge (a must-read, for sure!):

Back in the ‘90s and early 2000s, being a Mac nerd meant using a Power Mac. The arrival of the original iMac in 1998 was greeted with enthusiasm by Mac nerds because it meant that Steve Jobs might be able to restore Apple to greatness after it foundered in the mid-’90s—but none of them would ever stoop to using one themselves.

When Jobs returned to Apple, he presided over a dramatic and necessary simplification of the product line. The desktop Power Mac, a go-to model for power users, vanished in 1998. The choices dwindled to the underpowered iMac (and later, the Mac mini) on one end, and the increasingly expensive Power Mac/Mac Pro tower on the other.

In between, at least for Mac power users, was a desert. And rising out of the desert was a glorious mirage: a mythical mid-range Mac minitower like the Power Macs of old. This legendary creature was known as the xMac.

If you’re on Team xMac, you’ve no doubt been yearning to lay your hands on a modular desktop Mac that wasn’t a scaled-up Mac mini. And many folks would say that Apple in 2022 finally fulfilled our collective dream of a portable, powerful and actually affordable Mac desktop with the new Mac Studio + Studio Display combo.