It’s not very often that we bear witness of jailbreak add-ons made especially for Apple Pay, but that’s exactly what you can expect from an upcoming released dubbed Sydney by iOS developer bank5ia. 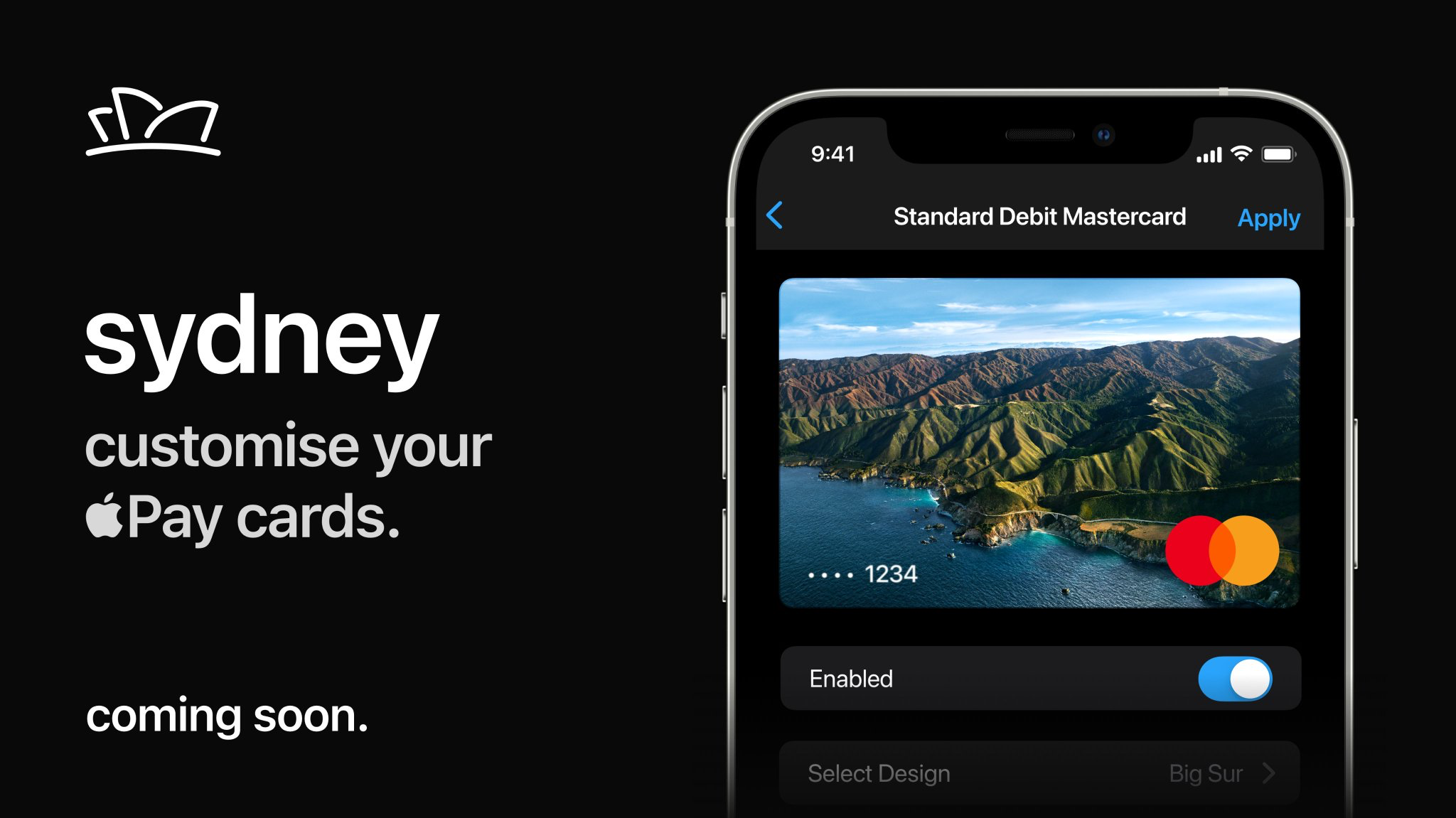 Put as concisely as possible, Sydney will let jailbreakers apply animations and other customizations to the various cards they store in their handset’s native Wallet app.

Sydney has been a work-in-progress for several months now, and while the developer has been working a little here and a little there on the project, it seems like it may finally be inching close to its release.

In a Tweet shared just this week, @bank5ia showed off an animated GIF of the add-on at work. The GIF shows how the animations play anywhere the card is visible, and they continue to play even as you pay with the card via Apple Pay:

Details about the add-on and how it will work are still few and far in between as of now, but citing comments posted in the /r/jailbreak teaser thread, it looks like we can expect it to work with images, animated GIFs, videos, and more. Additionally, it looks like users will be able to customize the card numbers to mask the real numbers in screenshots and screen recordings.

Sydney certainly looks like a fun and quirky way to customize some of those bland card aesthetics in Apple’s native Wallet app with your jailbreak, and iDownloadBlog will continue to keep you apprised as more details about this exciting package surface.

Are you excited about customizing your Wallet app’s payment cards with Sydney? Be sure to let us know down in the comments section below.