Your iPhone 14 may require a 30-watt charger that Apple should soon launch, suggesting its existing iPhone 12/13 chargers won’t work with the upcoming phone. 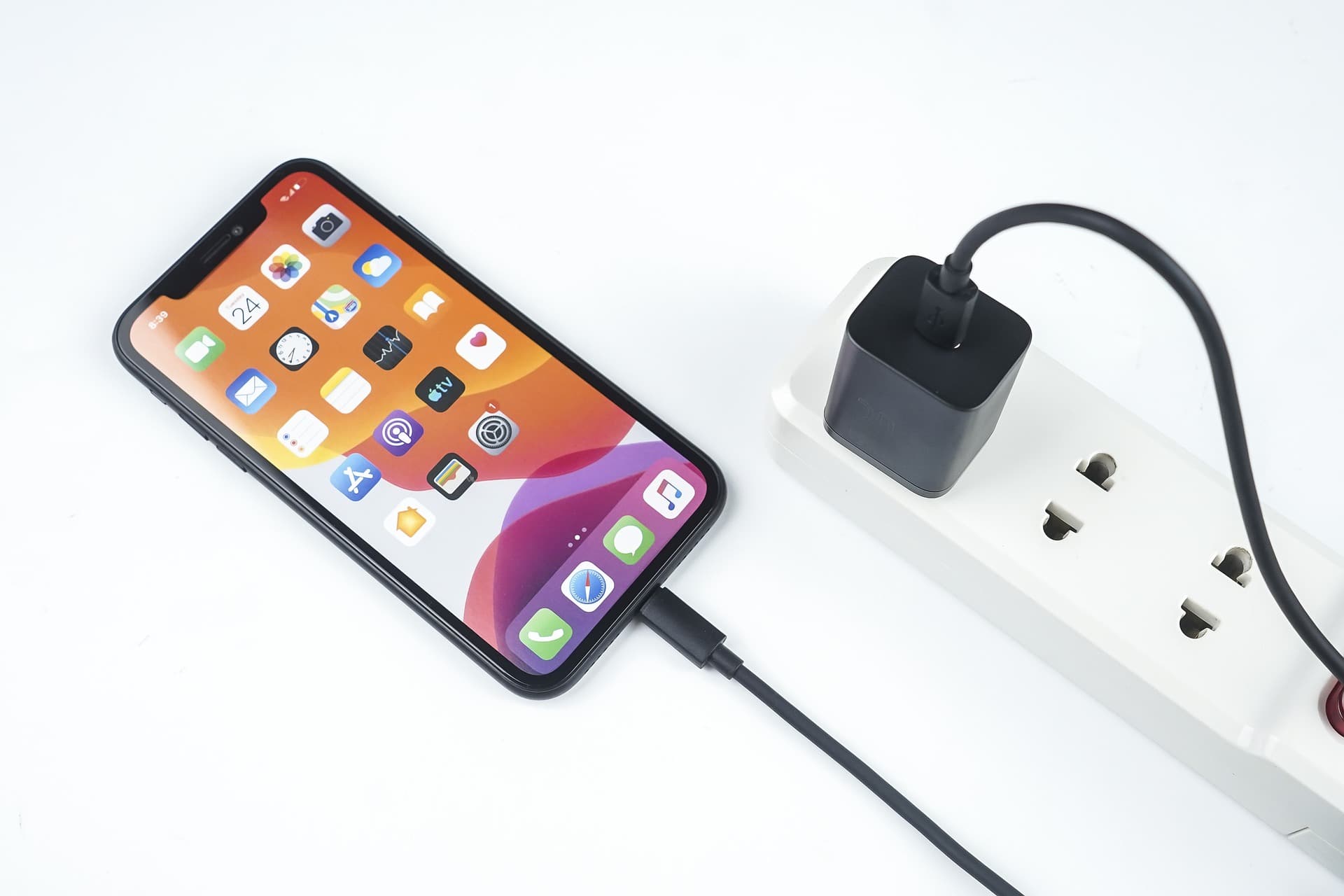 Another iPhone, another new charger

TF International Securities analyst Ming-Chi Kuo has some of the best sources within Apple’s supply chains in Asia and China. This gives Kuo a much deeper insight into Apple’s moves, so small wonder he’s become the most reliable Apple analyst on the planet. And now, he’s taken to Twitter to share new predictions.

“Apple may release its next GaN charger in 2022, which supports about 30W and has a new form factor design,” reads one of his tweets.

Our take: Don’t bet against Kuo

If Kuo is right, then you should expect the new charger to drop alongside the iPhone 14 family in the fall. But if it gets announced at the March 8 event, then this could be Apple’s new power adapter to charge the upcoming iPad Air 5 or even your iPad Pro.

That being said, Apple would be wise to keep increasing charge speeds on iPhones especially with the Android camp experimenting with chargers for smartphones that go beyond a hundred watts. Oppo’s incredible 240W charger is a great example of the advances in charging in the Android world.

With it, you can completely fill your smartphone in no longer than ten minutes.

In 2021, Apple’s refreshed 16-inch MacBook Pro began shipping bundled with Apple’s new 140W USB-C charger. The MacBook Pro charger works like a standard USB-C charger based on the USB Power Delivery 3.1 protocol. It can be used with any USB-C device, whether it comes from Apple or other vendors, so long as the charger can provide the right combination of amperage and volts as required by the source device. Read: All the ways you can save battery power on iPhone

The same should be true for the rumored 30-watt charger: it will charge any USB-C device that supports the Power Delivery protocol, not just the upcoming iPhone 14.