Control Center has certainly evolved over the years, not only with respect to the interface’s aesthetics, but also in terms of the shortcut and toggle offerings. 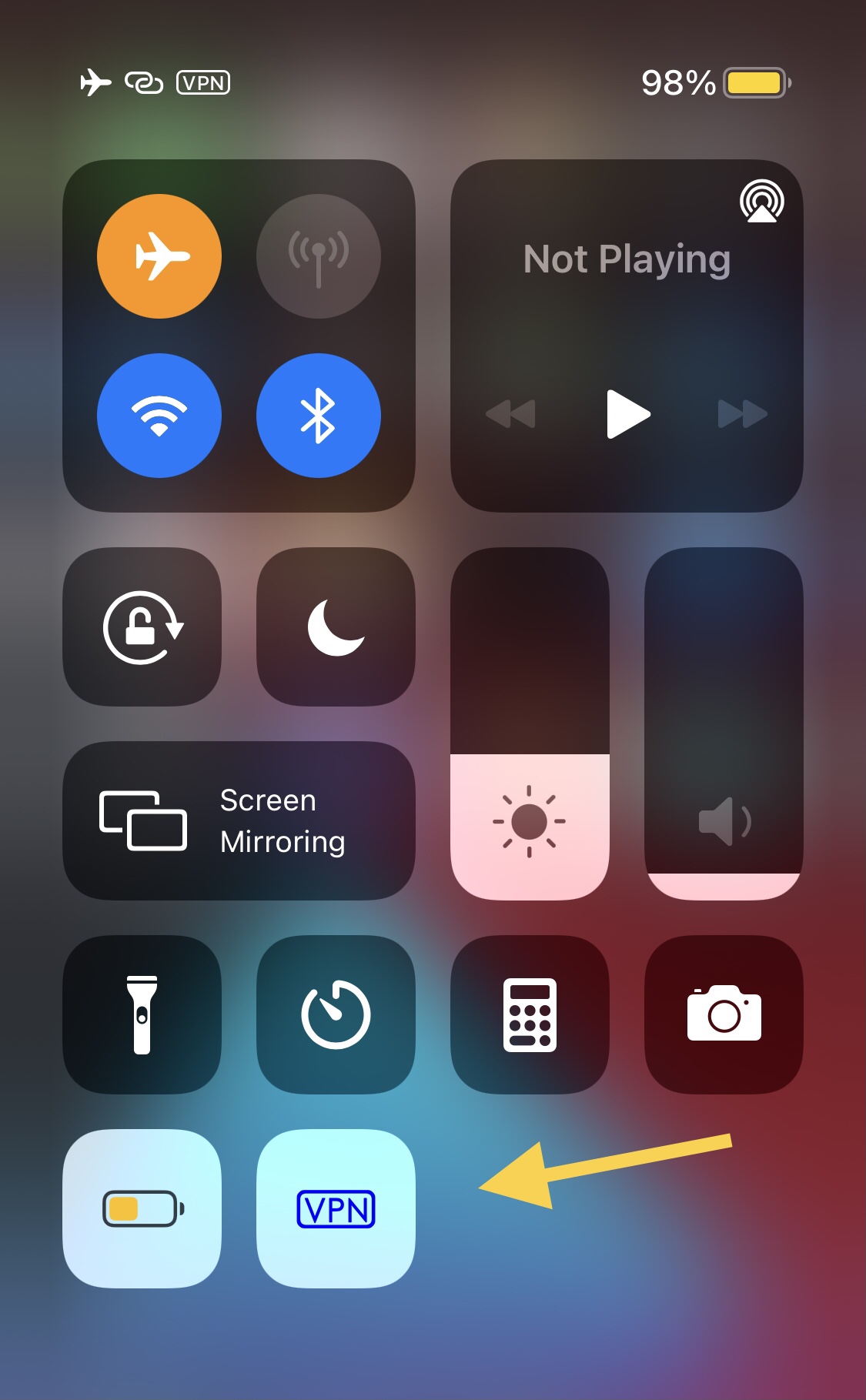 One glaring exception to the incremental enhancements of the shortcut and toggle catalog remains, and for reasons unknown. We’re speaking, of course, about a VPN toggle.

It seems like such an obvious addition to Control Center that it puzzles us as to why Apple keeps leaving the option out. On the other hand, a free add-on for CCSupport called CCVPN by iOS developer KingPuffDaddi brings the coveted VPN toggle to Control Center on jailbroken devices.

In case you’ve never heard of CCSupport before, it’s essentially a package that lets developers create new shortcuts and toggles for Control Center. Furthermore, those add-ons appear in the native Control Center preference pane in the Settings app, allowing users to enable and disable those add-ons like any other.

CCVPN works in exactly the same way, which means that after you install it, you can visit Settings → Control Center to turn the toggle on, like so: 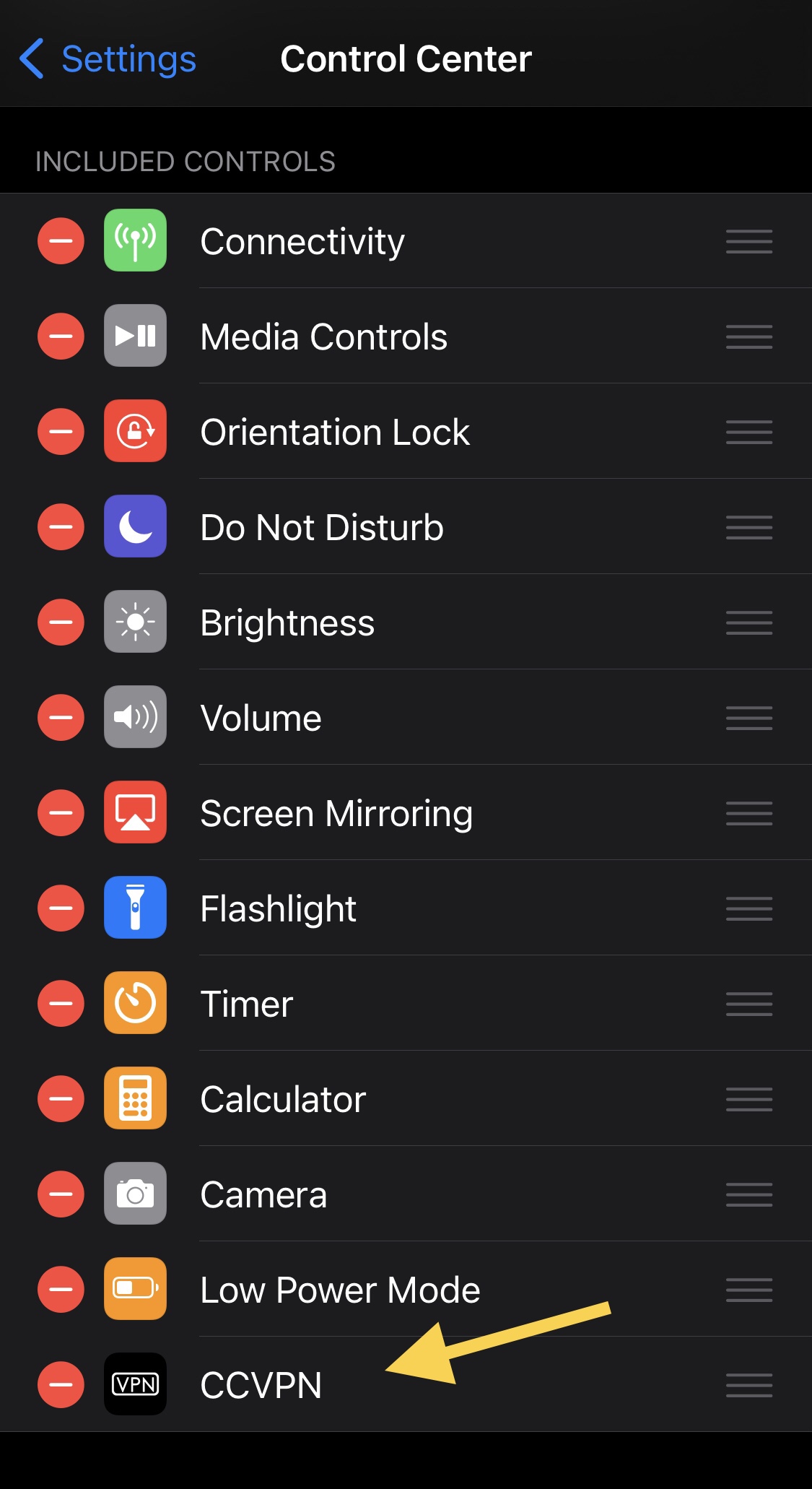 Since many of us enjoy having manual control over VPN toggling, it’s really disappointing that Apple hasn’t provided a native Control Center toggle for it, yet offers shortcuts and toggles for other arguably less-useful features.

Having said that, maybe they’ll get things right in iOS 16, but at this rate, even that seems unlikely.

If you’re interested in trying CCVPN, then you can download it for free from the BigBoss repository via your favorite package manager app. The add-on supports all jailbroken iOS 11, 12, 13, and 14 devices.

Do you plan to add a VPN toggle to Control Center with the CCVPN add-on? Let us know in the comments section down below.