An interesting concept for jailbreakers that could merit attention appears to be in the form of a free jailbreak tweak called SleepAid by iOS developer LucifersCircle. 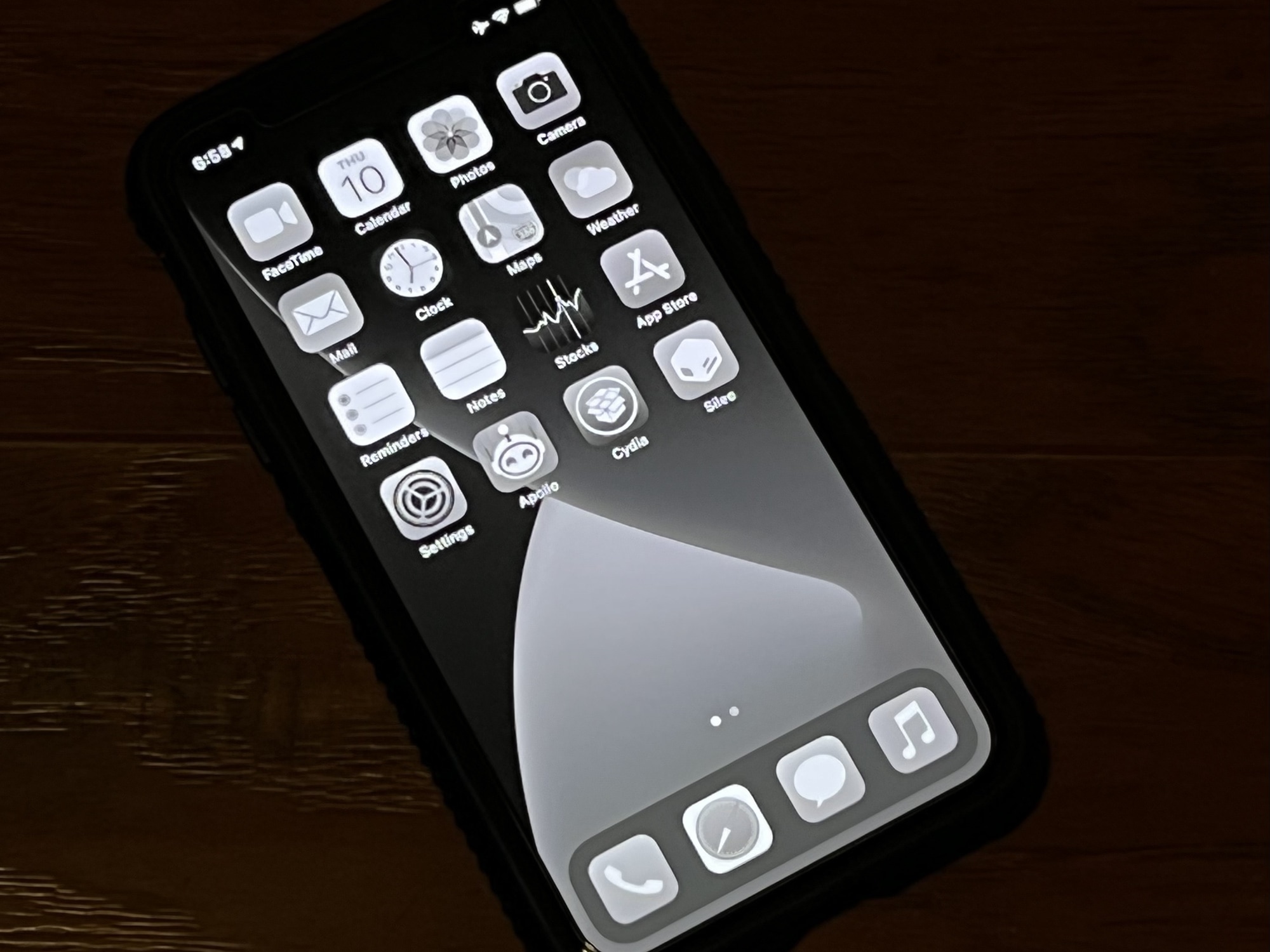 With the tap of a button, this jailbreak tweak can toggle your handset’s native grayscale display mode until your morning alarm goes off.

Whether or not this actually helps with sleep as implied by the name is open for debate. However the concept certainly turns some heads as a some research reveals that grayscale mode may help combat phone addiction.

As it turns out, seeing those pretty colors on your retina display triggers a dopamine release in the brain. This chemical makes people feel good, and so we spend less time on our phones at night if that doesn’t happen.

This is where grayscale mode comes into play; take away the dopamine release triggered by certain eye-catching colors, and we’ll stay off our phones at night and sleep better, or so they say…

As we said earlier, the concept is open for debate. But if you find yourself looking at your phone too much before bed, then the SleepAid tweak might be worth trying out.

Once installed, the tweak adds a dedicated preference pane to the Settings app where you can turn the SleepAid feature on with the tap of a button: 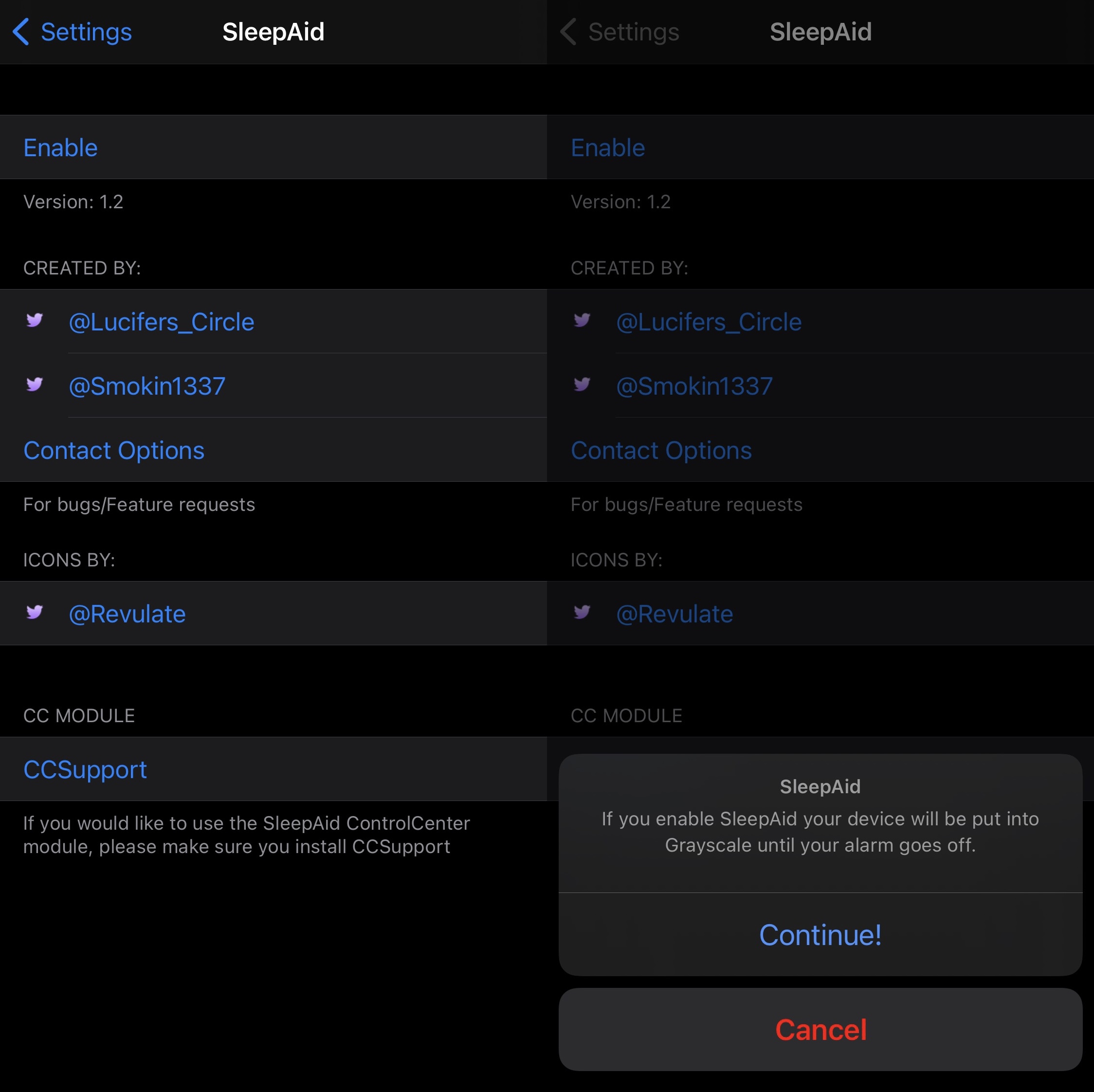 Alternatively, you can use the included CCSupport toggle to turn the feature on using Control Center: 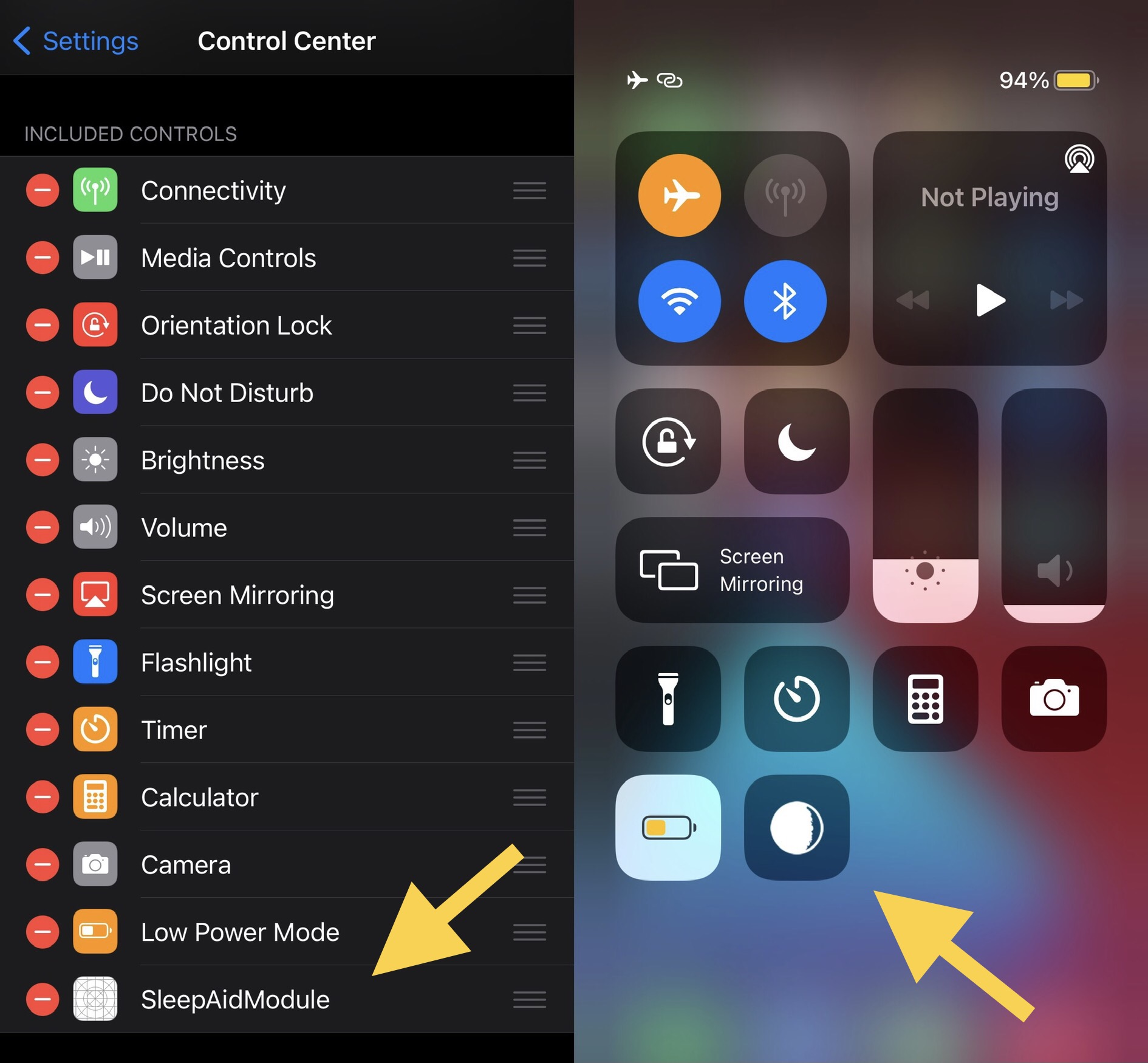 After you enable SleepAid, you won’t be able to turn grayscale mode off until your alarm goes off.

If you’re interested in giving SleepAid a try for yourself, you can download it for free from the iDeviceHacked repository via your favorite package manager app. The tweak supports jailbroken installations of iOS 12, iOS 13, and iOS 14.

Those not already taking full advantage of the iHackedRepo repository can add it to their package manager app of choice by using the URL provided below:

What are your thoughts on the grayscale-at-night idea to enhance your sleep? We’re interested in reading about your experience with the idea in the comments section down below.