Developers can now publish unlisted iPhone, iPad and iPod touch apps on the App Store that don’t appear in search results and are only discoverable through direct links. 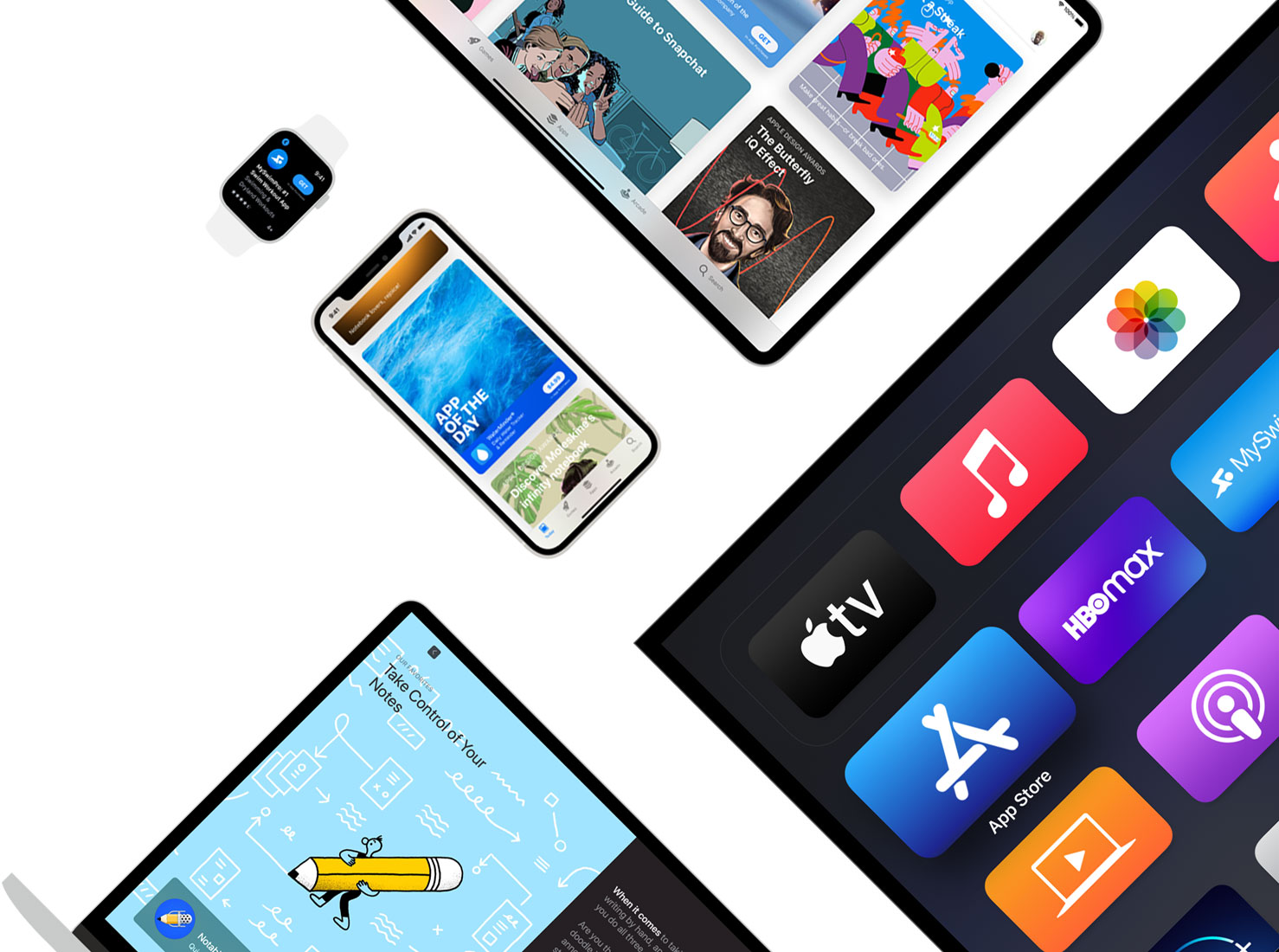 What are unlisted apps on App Store? How to discover them?

According to a post on the Apple Developer blog, unlisted apps are designed for limited audiences such as a group of employees, research study participants, members of an organization and so forth. As such, unlisted apps aren’t generally accessible or discoverable by the general public. Instead, they’re available to administrators through Apple’s Business Manager or School Manager.

Your app may qualify for unlisted App Store distribution if it’s designed for a limited audience. Examples include apps for employees, apps for specific events, sales apps or research apps. Unlisted apps are distributed using a direct link to the app’s product page on the App Store, but they do not appear in App Store categories, search results or other App Store listings.

To publish an unlisted app on the App Store, developers must submit a request to Apple.

It’s only after the request is approved that the developer will get a direct link from Apple. This link can be then distributed to specific users via email and by other means. Existing apps can be turned into unlisted ones without changing their underlying App Store link.

All updates to an unlisted app are also unlisted on the App Store.

Additional steps are required on a developer’s part for apps that are only approved for private download on the Apple Business Manager or Apple School Manager. Apple provides detailed documentation for developers explaining the forms and steps in the process. Read: What is Apple ID balance and how to use it on iPhone, iPad and Mac