So you’re minding your own business and just trying to look through what’s new in your Twitter Feed. You keep scrolling and suddenly you stumble upon something that you’re sure you’ve never followed before. Lo and behold, it’s a Promoted Tweet. 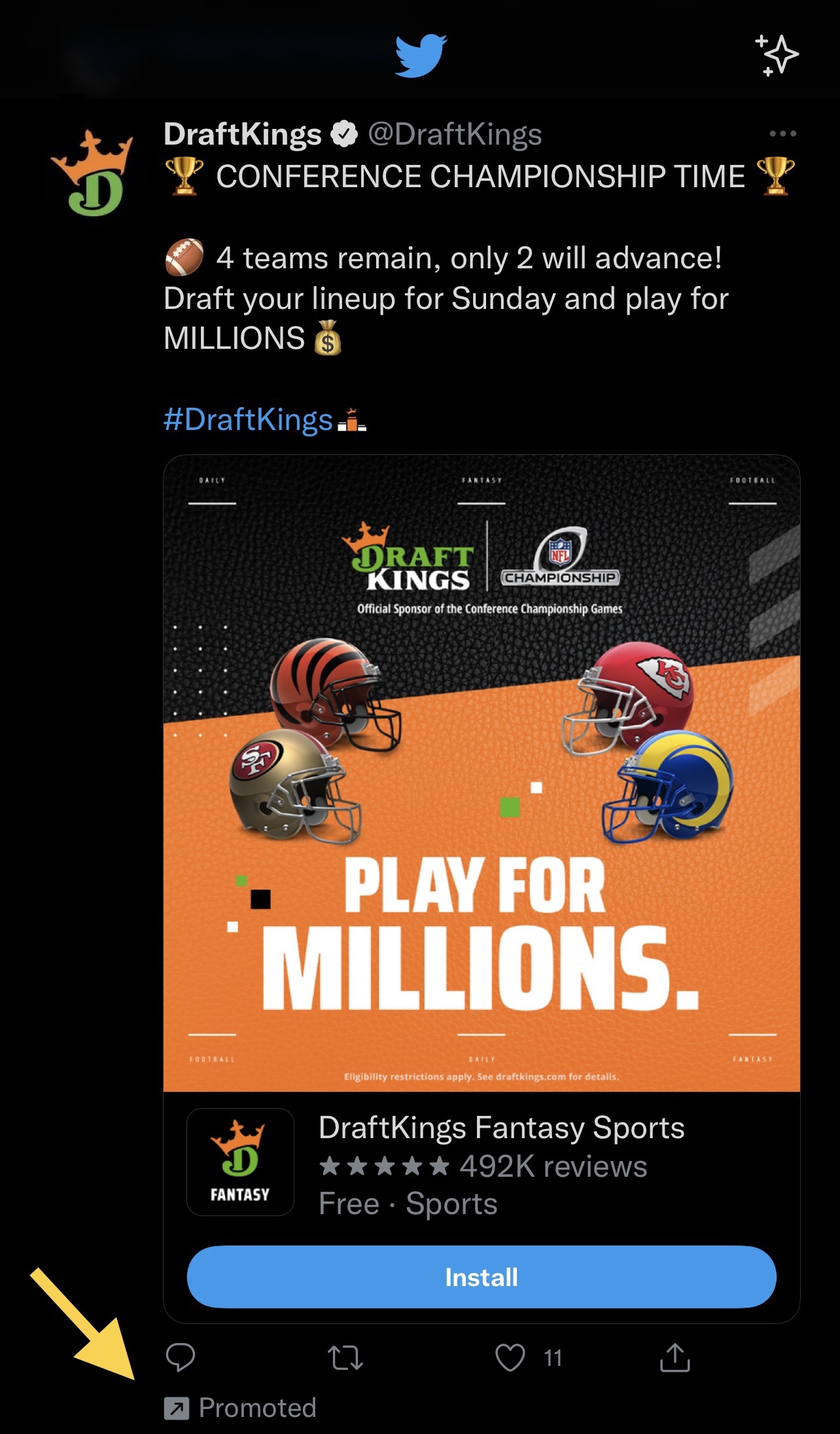 Twitter has been ramping up efforts to display Promoted Tweets, which tend to lessen the quality of your Feed with junky advertisements. Thankfully, iOS developer zachary7829 has made a free jailbreak tweak dubbed NoPromotedTweets that may be of service.

Just as the tweak’s name insinuates, NoPromotedTweets prevents the official Twitter app, when installed on a supported jailbroken iPhone or iPad, from displaying Promoted Tweets in your Twitter Feed.

The tweak effectively filters Promoted Tweets out of your Feed and then sifts them into the abyss so you can ensure every Tweet you see is either Tweeted or Re-Tweeted by somebody you follow and not by Twitter’s highest bidder.

Please note that Twitter updates their app frequently and any single update may or may not break NoPromotedTweets. If this happens, then the developer will need to update the tweak.

NoPromotedTweets is available as a free download from zachary7829’s personal repository via your favorite package manager app and supports jailbroken devices with the official Twitter app installed on them.

If you’re not already using zachary7829’s repository, then you may add it to your package manager of choice by using the URL provided below:

What are your thoughts about hiding Promoted Tweets from your Twitter Feed? Let us know in the comments section down below.