VPN usage has exploded over the past few years as users grow ever more concerned about their personal privacy while using the internet. Having said that, many iPhone users trust VPNs to browse the web anonymously. 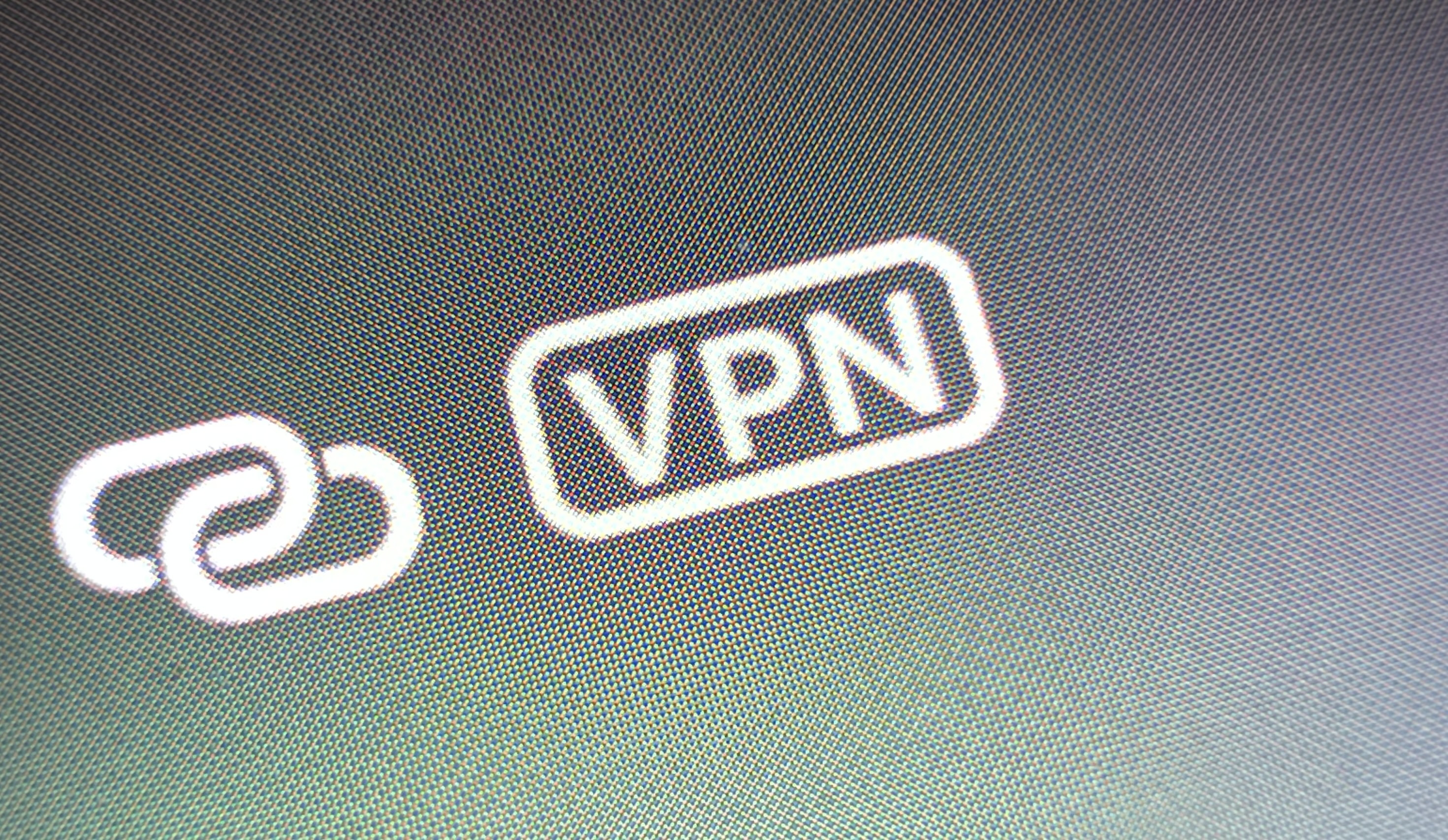 When you use a VPN on your iPhone or iPad, a small indicator appears in the Status Bar to let you know when you’re connected. But with a free jailbreak tweak called HideMyVPN by iOS developer zachary7829, you can hide that indicator from your Status Bar.

When you use HideMyVPN to hide the VPN indicator from your Status Bar, you may still be connected to your VPN, however the indicator won’t be adding unnecessary clutter to your Status Bar in the process.

Furthermore, if you’re trying to snap a screenshot or capture a screen recording and don’t want it obvious that you’re using a VPN, HideMyVPN can be equally handy in those situations, as it will look like you aren’t using one.

While some would argue that removing the VPN indicator makes it more difficult to discern whether your VPN is working or not, I would quickly refer those to the first page of the Settings app where they can quickly see if the VPN toggle switch is turned on or not.

While not everyone is going to have a use for or want to hide the VPN indicator from the Status Bar, the good news for those who do want this ability is that a solution does exist in the form of HideMyVPN.

Those interested in giving HideMyVPN a try for themselves can download the tweak for free from zachary7829’s personal repository via any package manager app. The tweak supports jailbroken iOS & iPadOS 13 and 14 devices.

If you don’t already have zachary7829’s personal repository installed, then you can add it to your package manager app of choice by using the URL provided below:

Do you think you’ll be using HideMyVPN? Tell us why or why not in the comments section down below.