Meta, formerly known as Facebook, has been slowly building up to a reality where its popular messaging app, Messenger, offers up end-to-end encryption. It has been testing the feature in some capacity since at least 2016. And the feature does exist in Messenger to some degree, but a wide rollout for all users has been a waiting game for quite some time. That’s changing today, though. 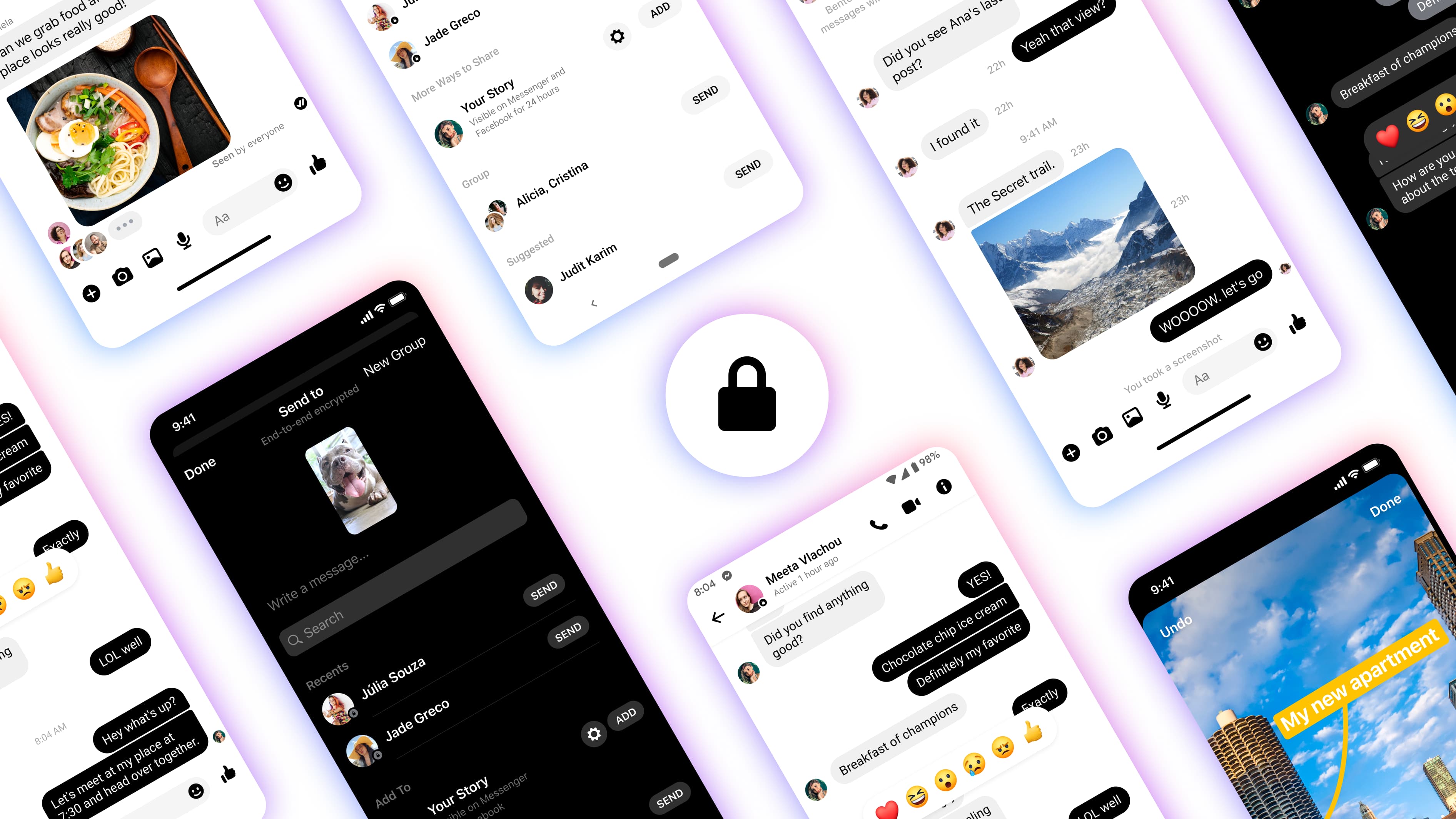 Meta officially announced today via a blog post for Messenger that the messaging app is now rolling out its end-to-end encryption for chats, video calls, and group chats to all users. This means that if you use Messenger, and you’re running the most up-to-date version of the messaging app, you should find a couple of different ways to turn end-to-end encryption on for your chats and voice calls.

As noted by The Verge, the ways to turn on the secure messaging feature are twofold:

Both of these methods are available now for all users. Per today’s announcement:

Last year, we announced that we began testing end-to-end encryption for group chats, including voice and video calls. We’re excited to announce that this feature is available to everyone. Now you can choose to connect with your friends and family in a private and secure way.

That’s not quite it, though. Messenger also confirmed today that it’s rolling out new features, including support for sending GIFs, reactions, stickers, and the ability to forward messages — all while still using end-to-end encryption. There are new typing indicators, the ability to reply directly to specific messages within end-to-end encrypted conversations, and screenshot notifications.

It’s worth noting that Meta is still working on default end-to-end encrypted messaging on its platforms. There is some hesitation on the company’s part due to concerns over public safety from major agencies, so it’s still a feature the company is working on. It may arrive in 2023 at the earliest.

The new features are rolling out now.