A future iOS update could enable your iPhone to accept credit card payments directly via its onboard NFC chip without requiring any additional external hardware.

Small business owners and individuals wishing to accept contactless payments on their iPhones can currently do so with a little help from third-party external hardware. For example, Bluetooth accessories from financial services company Square, such as the Square Reader, let iPhones and iPads accept NFC payments.

But Apple has been reportedly working on its own tap-to-pay terminal technology that could render dedicated hardware like Square obsolete by being integrated deep into the bowels of the iOS operating system.

A report from Bloomberg by Mark Gurman says the feature will allow users to accept contactless payments via NFC-enabled cards directly on their iPhone. And tapping one iPhone onto the back of another would let two people make a direct contactless payment.

The upcoming feature will instead turn the iPhone into a payment terminal, letting users such as food trucks and hair stylists accept payments with the tap of a credit card or another iPhone onto the back of their device.

The report says all is not lost for Square because Apple could open up this technology to third-party developers. Doing so would enable Square to continue accepting payments via Apple devices without providing its own NFC reader attachments.

Apple is understood to be working on this feature as we speak. It’s unclear how far along with the development work really is at this point, but Gurman states that it could launch as part of a future iOS software update arriving “in the coming months.”

At the time of writing, iOS 15.3 was the most recent public version. iOS 15.4 is currently in testing. There don’t seem to be any clues in the iOS 15.4 code regarding this feature though. If we had to bet, we’d put our money on it arriving as part of iOS 15.5 or later. Read: How to instantly remove all Apple Pay cards from your device at once

The Bloomberg report states that the upcoming feature is based on Apple’s acquisition of the startup Mobeewave in 2020 for a reported $100 million. Mobeewave produced smartphone software that permitted users to accept credit card payments with a tap of an NFC-enabled card on the back of their phone, using NFC. 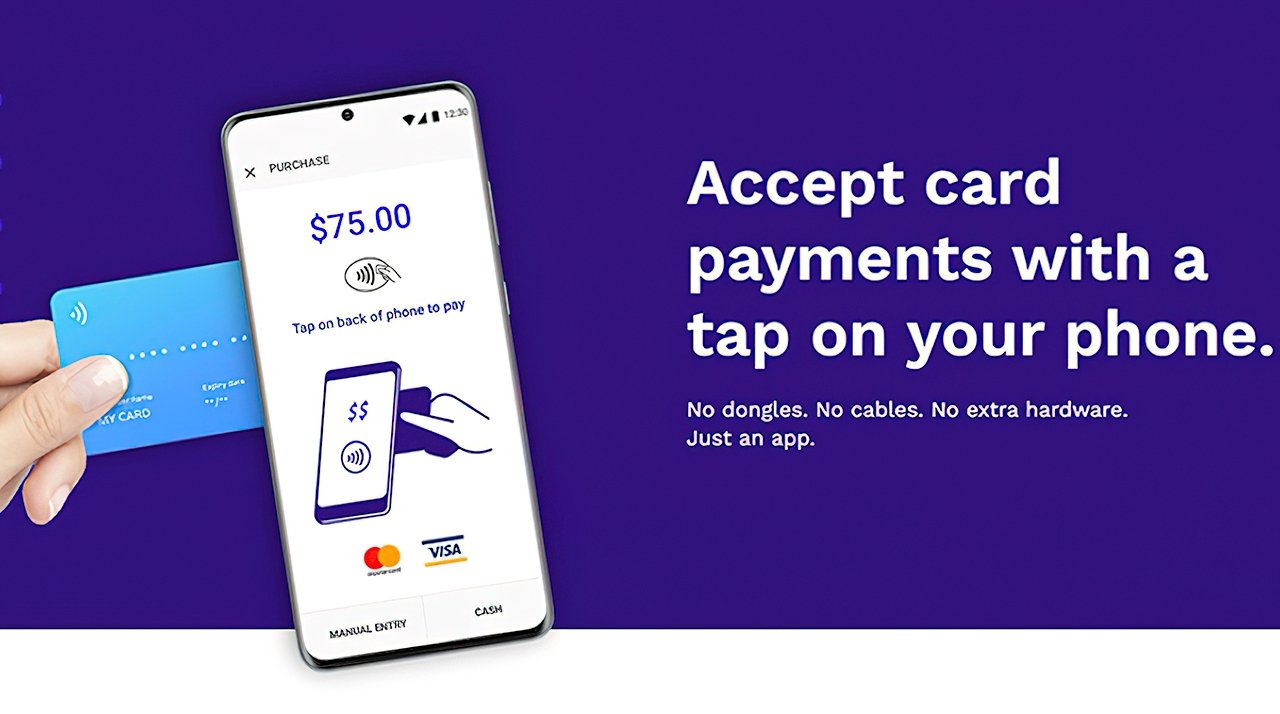 According to the write-up, the Apple Pay team and the team working on this feature have been working together though it’s unclear whether that means that the feature will be bundled into Apple Pay.

It’s unclear whether the payment acceptance option will be branded as part of Apple Pay, though the team working on the feature has been working within Apple’s payments division since being brought over from Mobeewave, the people said. It’s also not known if Apple intends to partner with an existing payment network for the feature or launch it alone.

Because this feature requires the presence of a dedicated NFC chip, all iPhone and iPad models with built-in NFC should support tap-to-pay contactless payments. Apple first added NFC capabilities to its smartphone with the iPhone 6 and iPhone 6s in 2014.