Way back in the day, somewhere around the 2016 mark, Apple reached a major milestone: 1 billion active devices globally. And if the quarterly earnings tell us anything on a regular basis, Apple has been steadily adding to those numbers. Which is why it’s not surprising to hear the company’s getting closer and closer to another milestone. 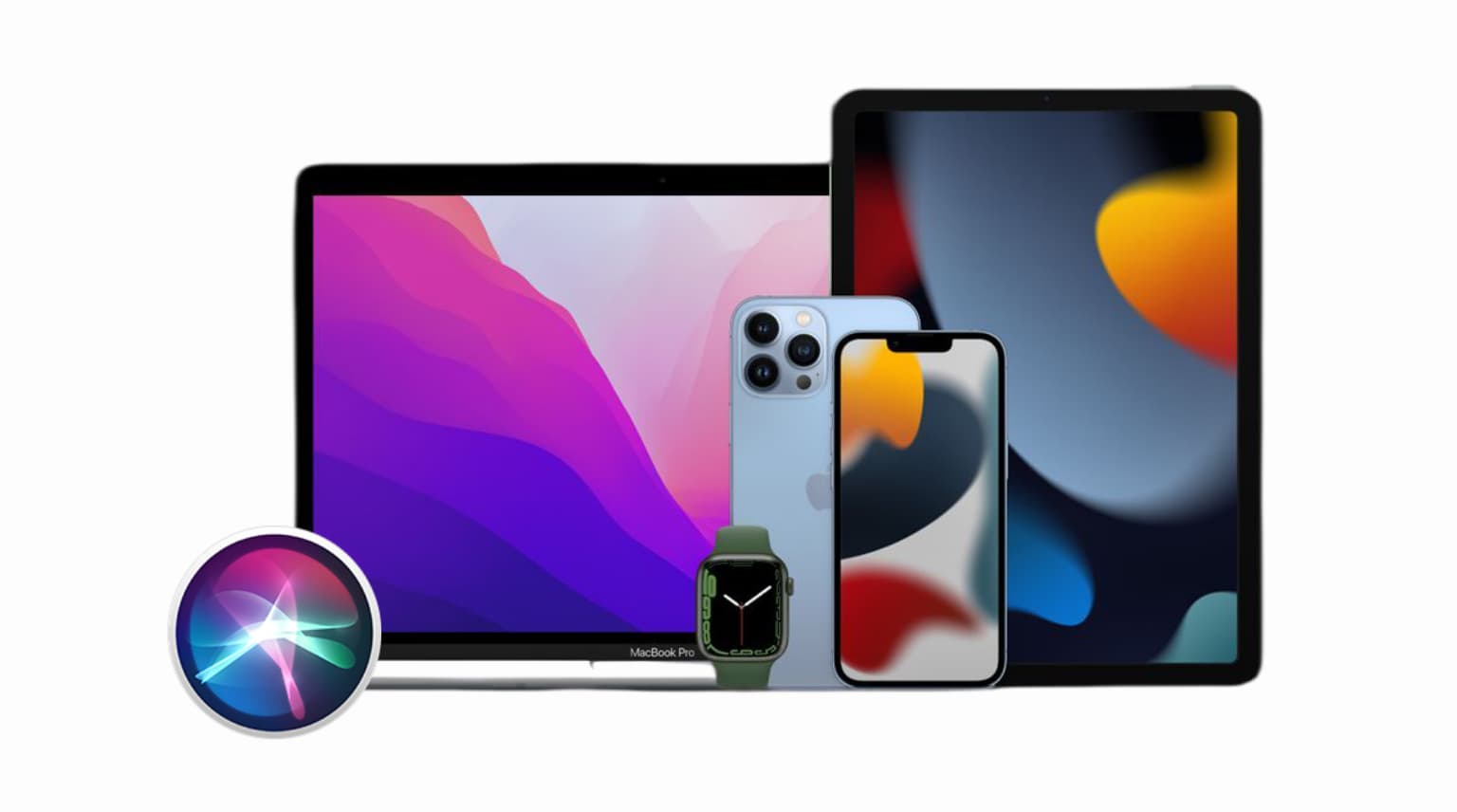 Following up today’s earnings report with the earnings call, Apple CEO Tim Cook confirmed that Apple now has 1.8 billion active devices across the globe. That number includes a lot of devices, to be fair: iPhone, iPad, Mac, Apple Watch, the Apple TV, and even the iPod touch. But, still, almost two billion active devices is pretty noteworthy.

Unfortunately, Cook wouldn’t tell anyone how it all breaks down per device. So while we already know that the iPhone has over one billion active devices out there, we don’t know how it all shakes out. Still, impressive numbers.