There was a stretch of time there, over the last year or so, where it felt like Apple was signing exclusive multi-year deals with so many different people on a regular basis. That simmered down a bit, especially recently. But the company isn’t quite done with that particular plan of attack for securing films, series, and documentaries for Apple TV+. 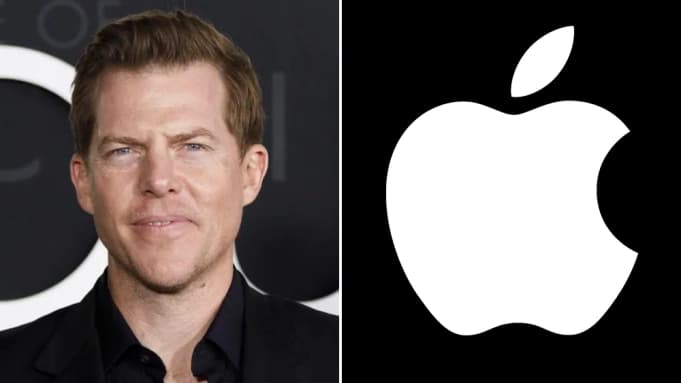 Announced today, via a report from Deadline, Kevin Walsh has departed his previous gig as president of Ridley Scott’s Scott Free Productions in favor of a new, multi-year deal with Apple TV+. The new deal will see Walsh working to bring new films and TV series to the streaming service at some point down the road.

He’ll be working as a producer at Apple TV+, out of his own brand new production company The Walsh Company. The multi-year deal will see Walsh not only packaging existing Apple TV+ content, but also setting up brand new films and shows for the streaming service.

Walsh has been producing films for quite some time. He picked up an Oscar nomination for Manchester by the Sea, and after that joined up with Scott Free Productions to lead the charge there. Since then, he’s produced films like House of Gucci, The Last Duel, Death on the Nile, American Woman, and many others.

Interestingly, Walsh won’t be done working with Ridley Scott even as he takes up the new stint at Apple TV+. He’s working as a producer, alongside Scott, on the upcoming Napoleon Bonaparte film Kitbag, which is coming soon to Apple’s streaming service starring Joaquin Phoenix and, now, Vanessa Kirby.

Working with Ridley Scott has been the highlight of my career,’ Walsh told Deadline. ‘The past five years has been a whirlwind, and being able to learn at the side of a true genius has been invaluable. I’m thrilled to keep doing what I love with Apple, one of the most successful companies in the world. Under Zack and Jamie’s vision, they’ve built the studio into the premier destination for filmmakers, and I know it’s the right home for what I want to make. To produce Napoleon for them, with Ridley directing and Joaquin in the lead, is a dream come true.

There’s no word yet when Kitbag will start streaming, and we don’t know which new projects Walsh is currently working on for Apple TV+. But he certainly has an eye for films, with producer credits on films like Thoroughbreds and The Way Way Back also under his belt.

Another solid addition for Apple TV+.