In the middle of 2021, Apple launched the MagSafe Battery Pack, one of the more oft-requested accessories to boast MagSafe compatibility. Now, thanks to some images posted on Twitter, we get to see what an early prototype of the accessory looked like — and what didn’t make the cut for the final product. 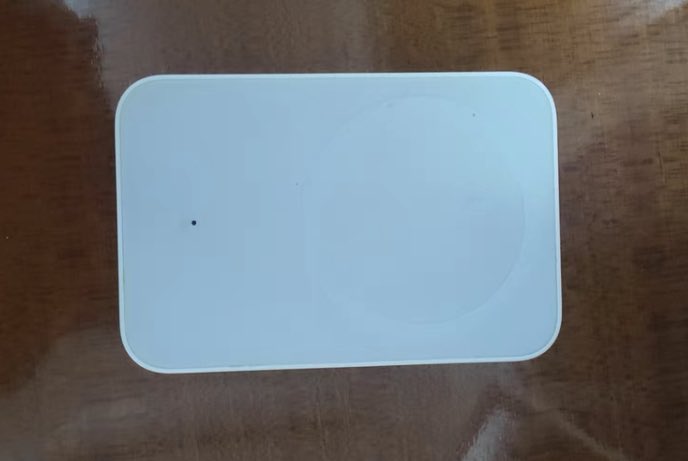 The Twitter account Internal Archive (via MacRumors) posted several different images of what they describe as a prototype of Apple’s MagSafe Battery Pack. First and foremost, there is identifier information that’s engraved on the side of the product. Something that didn’t make the version of the product.

A prototype MagSafe Battery Pack. This unit has a side engraving and seems to be missing the fabric that is usually found on the front of these devices. There also seems to be a status LED on the front, a placement that didn’t make it to production (on bottom). #AppleInternal pic.twitter.com/eiSQ7oNzAQ

It’s always nice to see these images, to see where a prototype was in the development of a new product. More than that, though, it’s fun to see which features might have been tweaked with production, or just didn’t make the cut at all.

Did you buy the MagSafe Battery Pack? If so, what do you think of the accessory?