Siri can be pretty helpful more often than not. The digital assistant might not be as advanced as some of the other options out there, but it definitely has the basics down. Unfortunately, sometimes things change, and for folks who have relied on Apple’s assistant to rate songs they’re listening to in Apple Music, they might be a bit disappointed. 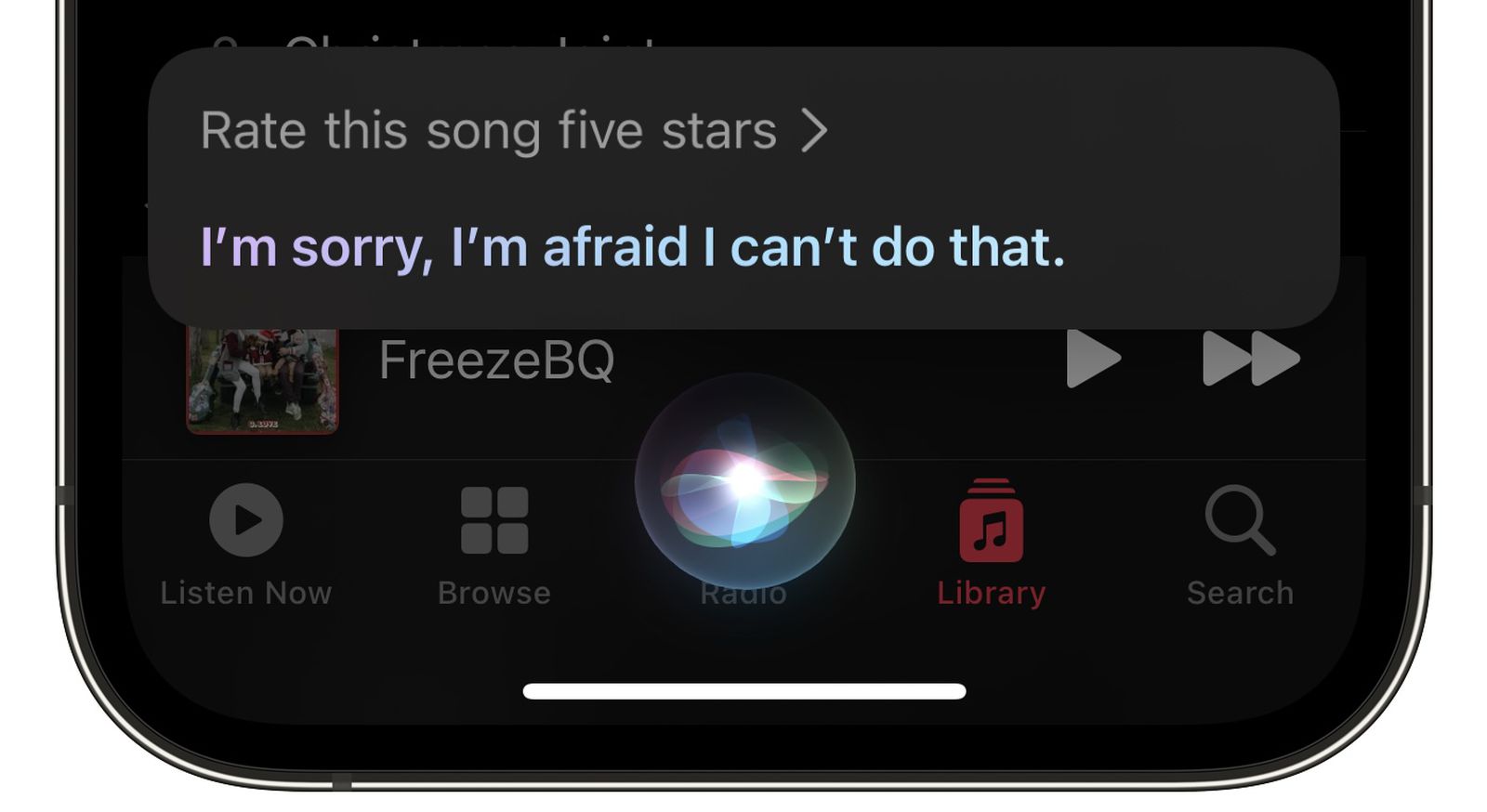 According to reports from several Apple Music users out there, and a follow-up from MacRumors, it appears that Apple has removed the feature where Siri can rate songs playing in the app with just a voice query. Specifically, it looks like Siri lost this feature in iOS 15. It’s not present in iOS 15.2, which Apple launched before the end of December.

As it stands right now, it remains unknown if Apple plans to bring this feature back.

Before the feature was removed, Apple Music and Siri users could activate the digital assistant and say something like, “Rate this song four stars.” Siri would then do just that. Very simple and easy enough. However, folks noticed recently that the feature is not present. They’ve raised concerns on various forums, including Apple Support Communities, the MacRumors forums, and Reddit.

Unfortunately, now, Siri simply responds, “I’m sorry, I’m afraid I can’t do that” or something to that effect.

Did you use this feature quite a bit? Sorry to see it go? Or was it something you had no idea Siri could even do?