An Apple external display that’s rumored to be about half the price of the company’s $5,000 Pro Display XDR monitor may be coming in 2022. 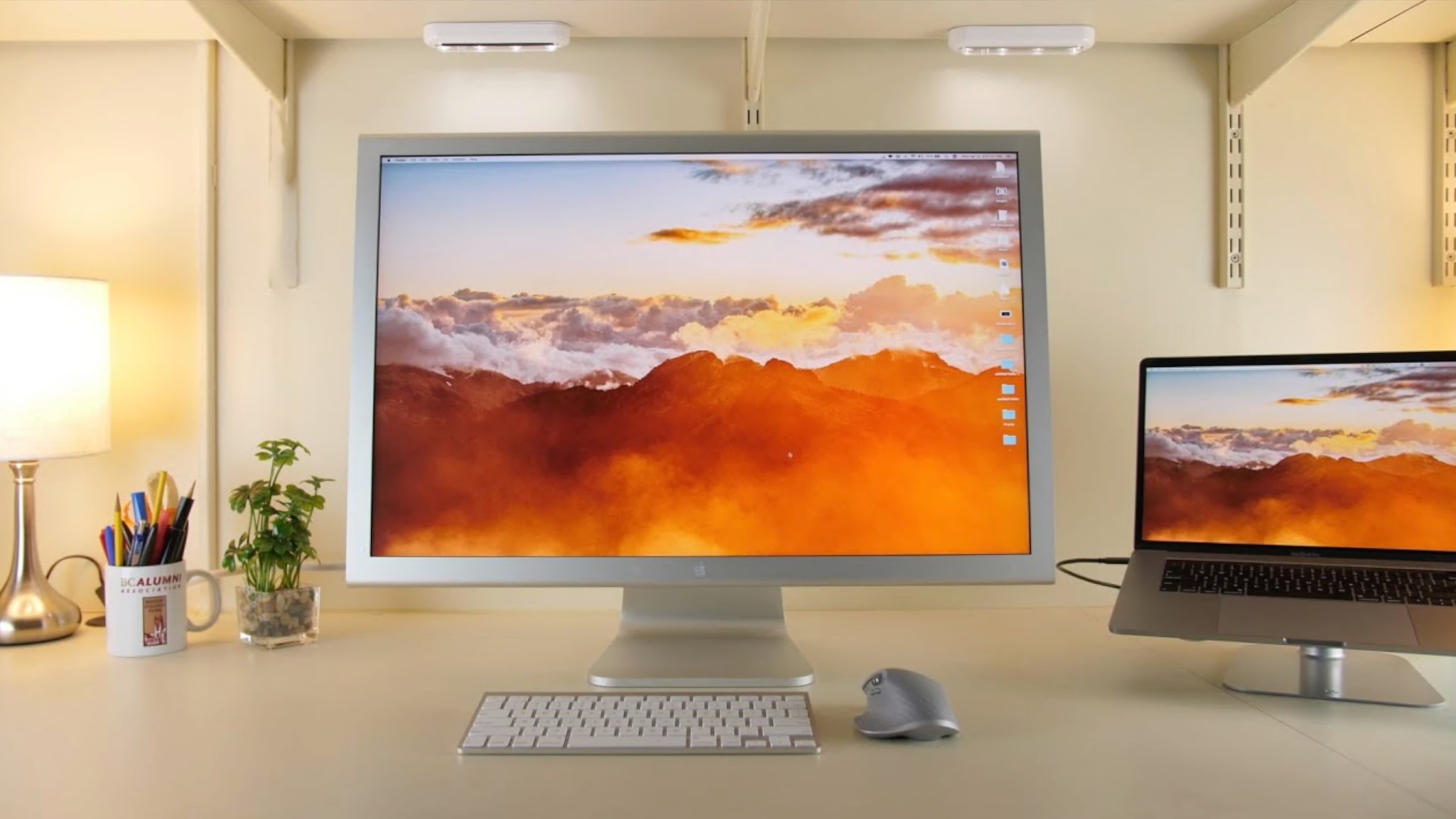 A more affordable Apple external display could be in the works

There’s just one problem with Pro Display XDR, which Apple’s overzealous marketing team is calling the “world’s best pro display”—it doesn’t come cheap. Priced at an eye-watering $5,000, it’s certainly not for the faint-hearted. Besides, not everyone needs a perfectly-calibrated monitor. Read: How to manage settings for external display on your Mac

Apple used to have an external display priced for the average buyer. The Apple Thunderbolt Display launched at $999, but it’s been discontinued as of June 23, 2016.

That could change sometime in 2022 if you ask Bloomberg reporter Mark Gurman, who in the latest edition of his Power On newsletter wrote that a new external monitor is “destined” to be about half the price of Pro Display XDR, which Apple sells for $5,000.

Speaking of Macs and iPads, I’m hoping Apple’s next external monitor—destined to be about half the price of the Pro Display XDR—launches in the coming year.

A while ago, Gurman said he “strongly” believed Apple would launch a new external display for Macs the could be priced more affordably than the current Pro Display XDR.

A lower-cost monitor, I think, would be a hot seller for those looking to add a larger screen to their new MacBook Pro without spending the equivalent of a luxury car down payment on the Pro Display XDR. At this point, the cost of building that monitor has likely come down, and with a few tweaks and perhaps a slight drop in brightness, Apple might be able to get to a similar quality monitor (at a slightly smaller size) at perhaps about half the price. By the way, it’s still hilarious that Apple tried to justify the current monitor’s price by comparing it to a $43,000 Hollywood-grade reference monitor.

Whatever happened to Apple Thunderbolt Display?

So, a shiny new external monitor adorned with an Apple logo could be up to a $2,500 value, if Gurman is right. It’s a reasonable price level for the prosumer market, but that won’t be enough to fill the void left with the Thunderbolt Display’s demise.

Or perhaps Apple’s standalone display strategy is broader than we think. According to one source, a trio of Apple-branded external monitors could be in the works.

So perhaps Gurman is referring to a new 27-inch display based on an Apple silicon refresh of the 27-inch iMac. And that would leave us with a rumored new external monitor from Apple with a 24-inch panel as a probable entry-point for the price-conscious consumer.