The Apple TV+ documentary “The Sound of 007” will explore the wonderful world of music of one of the most iconic, continually running film series to date. 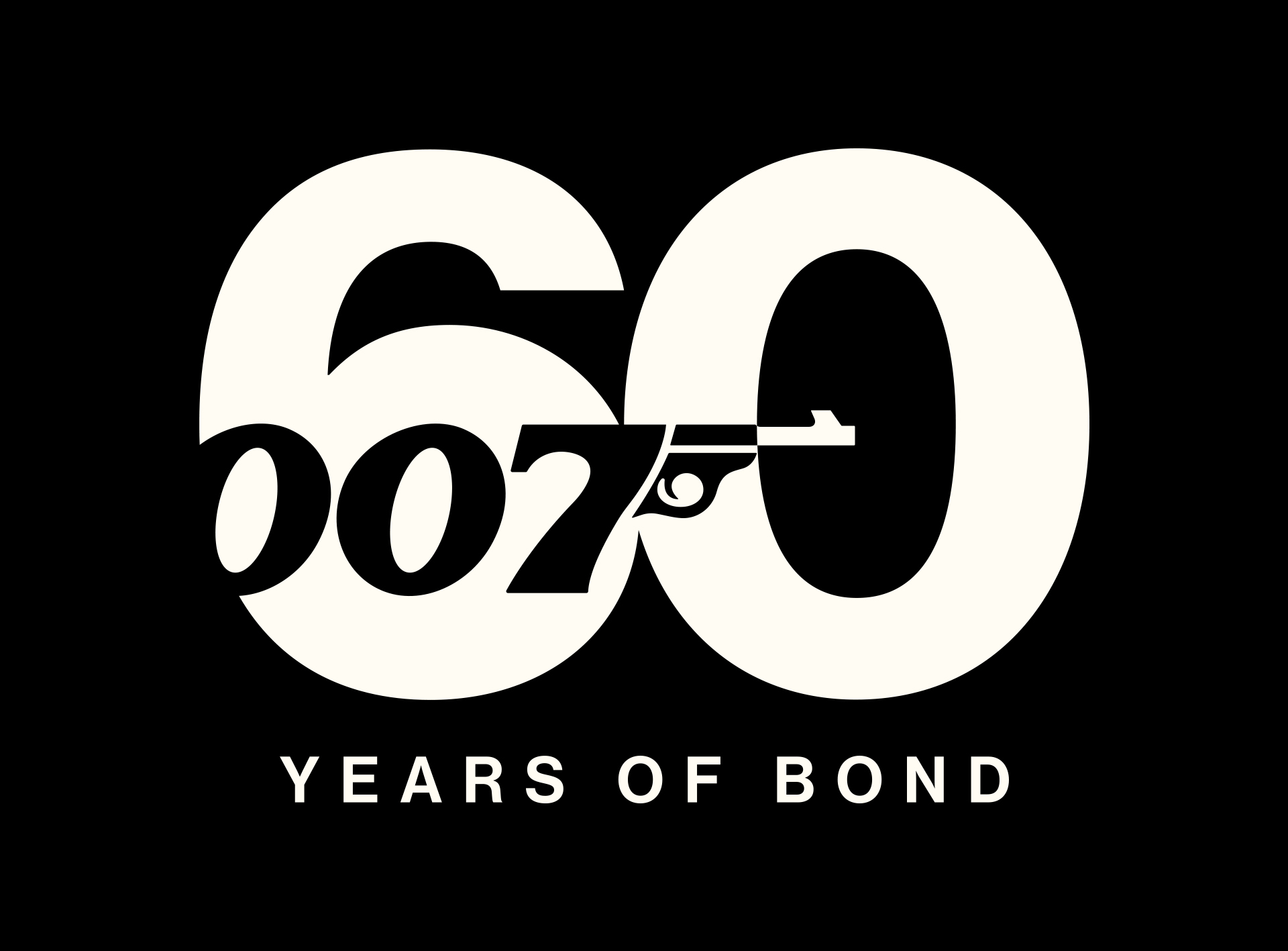 “The Sound of 007” is a new feature documentary about “the remarkable history of six decades of James Bond music,” according to the official announcement published on the 007 website. It’ll debut globally in October 2022, marking the 60th anniversary of the fictional British Secret Service agent created in 1953 by writer Ian Fleming.

To celebrate the occasion, Apple partnered up with MGM to bring “Being James Bond,” a retrospective looking back at Craig’s stint as the titular spy. That documentary was available to rent for free in Apple’s TV app from September 7 through October 7, 2021.

“I’ve loved every single second of these movies, and especially this one because I’ve got up every morning and I’ve had the chance to work with you guys, and that has been one of the greatest honors of my life,” the actor told legendary Bond producers Michael G. Wilson and Barbara Broccoli in the film.

A 2017 rumor said Apple was in the running to purchase film rights for the James Bond film series. The franchise was estimated to be worth between $2 billion and $5 billion.

However, the rumored discussions between Apple and MGM apparently fell apart. With more than $250 billion cash in the bank, Apple could have easily bought those movie rights if it wanted to. And it should’ve. After all, agent 007 is one of the last untapped brands that could be a game-changer for Apple’s focus on original video production.