Hot on the heels of confirming that it will be bringing back the mystery anthology series Truth Be Told, Apple’s video streaming service will also be home to another comedy series at some point in the future. This one is from an executive producer on another hit comedy, and stars a pretty funny individual as well. Which could mean good things! 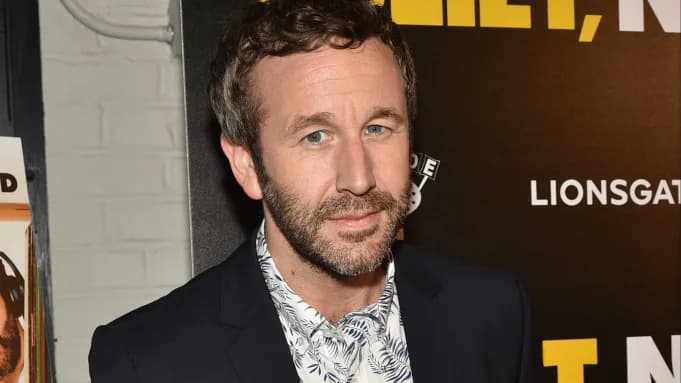 As reported today by Variety, Apple TV+ has picked up a brand new comedy series called Big Door Prize. It is based on the novel of the same name written by M.O. Walsh. It will star Chris O’Dowd (State of the Union), and it’s hailing from David West Read, an executive producer on the hit show Schitt’s Creek.

The first season of the show will consist of 10 episodes, according to the report. The story involves a mysterious machine that suddenly appears inside a small town’s grocery store. That machine will apparently reveal each individual’s “true life potential,” which obviously leads to some hijinks.

O’Dowd will be playing a character named Dusty, who is described as a “good-natured teacher and family man whose deeply average life has followed a safe and predictable path, until the appearance of the mystifying machine forces him to question his own happiness.”

West Read will be serving as executive producer on the project as well, along with taking over showrunner duties. No word on when we can expect to actually watch Big Door Prize, but it sounds like we’re a ways off before it starts streaming. Hopefully the cast fills out with some other comedy greats.