In today’s world, it’s not a big surprise when we hear that some companies are selling off data related to their users. It happens all the time, and many companies have made a killing from it. It’s big business. Unfortunately, some companies you just hope it doesn’t turn out to be that way. Like one that’s designed around a “family safety platform.” 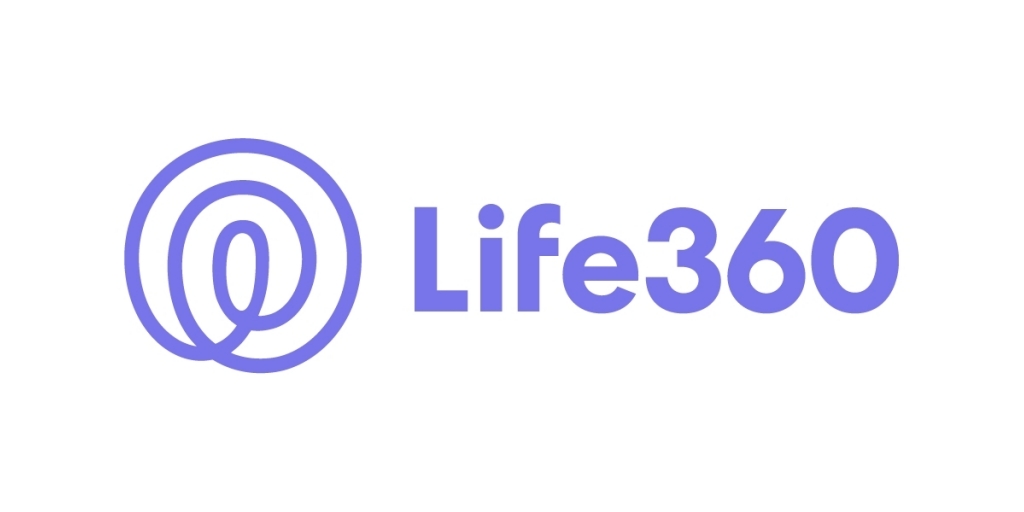 As reported today by The Markup, it turns out that Life360 has been selling data for quite some time now. And not just any data, either. But precise location data of its millions of users. The software is used by over 33 million people across the globe.

According to the report, Life360 is selling precise location data for both children and adults to “dozens” of data brokers. Those brokers, as is their design, then sell off that data to interested parties. The report outlines comments made by two former Life60 employees, both of which say that the company is one of the largest sources for individual user data in the industry.

There is apparently a general lack of safeguards in place to double check how the data is used, especially after it reaches the third-party entities.

According to Life360’s CEO, Chris Hulls, data is an “important part” of the Life360 business model. The reason they do this selling off of data is so the core features within Life360 can remain free for users. The age-old story: sell off user data to make features free.

We have no means to confirm or deny the accuracy’ of whether Life360 is among the largest sources of data for the industry, Life360 founder and CEO Chris Hulls said in an emailed response to questions from The Markup. ‘We see data as an important part of our business model that allows us to keep the core Life360 services free for the majority of our users, including features that have improved driver safety and saved numerous lives.

The report goes on, speaking with a former employee of X-Mode, a location data provider. That employee said that Life360’s raw location data is one of the most valuable offerings. Why? Because of the “sheer volume and precision of the data.” The report says that Life360 has been selling data to various brokers, including X-Mode, Safegraph, Arity, and many others.

As far as public disclosures are concerned regarding data partners, Hulls didn’t have much in the way of positivity to say on the matter:

Hulls declined to disclose a full list of Life360’s data customers and declined to confirm that Safegraph is among them, citing confidentiality clauses, which he said are in the majority of its business contracts. Data partners are only publicly disclosed when partners request transparency or there’s ‘a particular reason to do so,’ Hulls said. He did confirm that X-Mode buys data from Life360 and that it is one of “approximately one dozen data partners.’ Hulls added that the company would be supportive of legislation that would require public disclosure of such partners.

Life360’s business model, at least for the end user, is a way for parents and guardians to track kids. In the past, the company has said that it does not share data of users that are age 13 and younger. However, any users over that age can have their precise data sold off.

Tile, a company that makes item trackers, is caught in the middle of all this in a way. The company is in the process of being acquired by Life360, a deal that’s worth over $200 million. With that purchase, Life360 will have access to an even broader platform, which is obviously raising concerns following this report’s revelations.