Apple TV+ had a bit of a rocky start, with initial reviews for shows like The Morning Show and See pointing to relatively lackluster results. But, those shows turned things around before the ends of their first seasons, series like Dickinson and For All Mankind started out strong, and then Ted Lasso arrived. So, things are looking good — especially with all that hardware due to Apple TV+’s award wins. But the streaming service can’t rest! 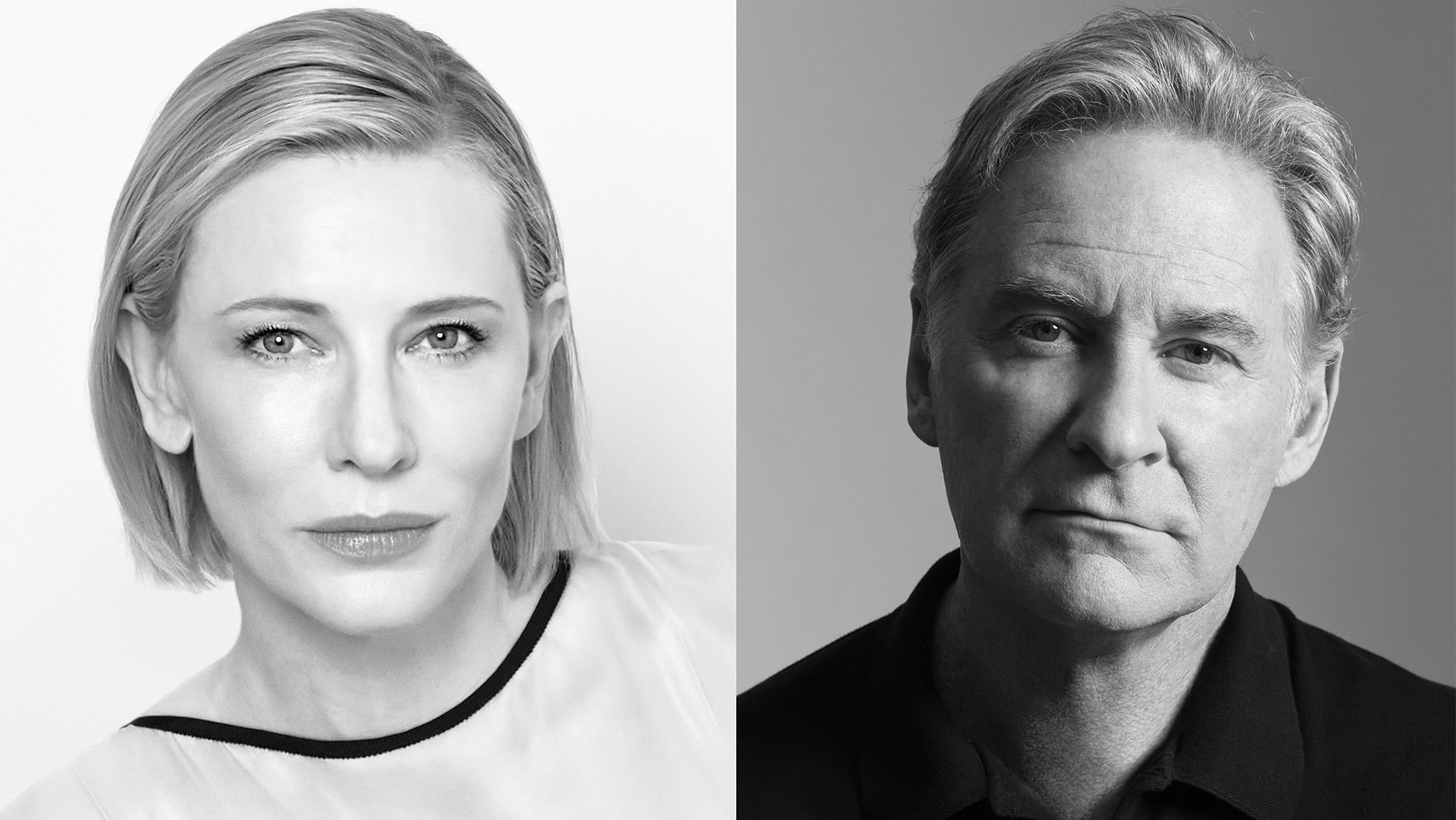 Which is why the service will keep ordering new series, like Disclaimer from director Alfonso Cuarón (Gravity, Children of Men). Apple just announced the brand new thriller from the Academy Award, Golden Globe, and BAFTA-winning director, writer, and producer. Cuarón will be directing, writing, and executive producing every episode of the first season of the upcoming thriller.

This is just one of the projects that Cuarón will be developing for Apple TV+, of course. The director/writer/producer signed an overall deal with Apple back in October of 2019.

As for Disclaimer, the series is set to star Cate Blanchett (Carol), who will also be an executive producer on the project. The show will also star Kevin Kline (Last Vegas). The thriller series is based on the novel of the same name, which was written by Renee Knight. Here’s Apple’s description of what’s to come:

…Blanchett as Catherine Ravenscroft, a successful and respected television documentary  journalist whose work has been built on revealing the concealed transgressions of long-respected institutions. When an intriguing novel written by a widower (played by Kline) appears on her bedside table, she is horrified to realize she is a key character in a story that she had hoped was long buried in the past. A story that reveals her darkest secret. A secret she thought was hers alone.

No release date! And no trailer, obviously. We’ve got some fancy photos of Blanchett and Kline, showcasing the leads for the series. But this one sounds like it’s in early stages. Which means we’re probably a ways off before it arrives.

However, as soon as we know more, we’ll be sure to pass it along.