Earlier this week, it was reported that Turkey had seen one of its biggest single percentage declines in its currency to date. A currency decline that has been going on for months. But with this latest fall, one of the largest companies in the world made the decision to halt sales of its products until things started to even out. 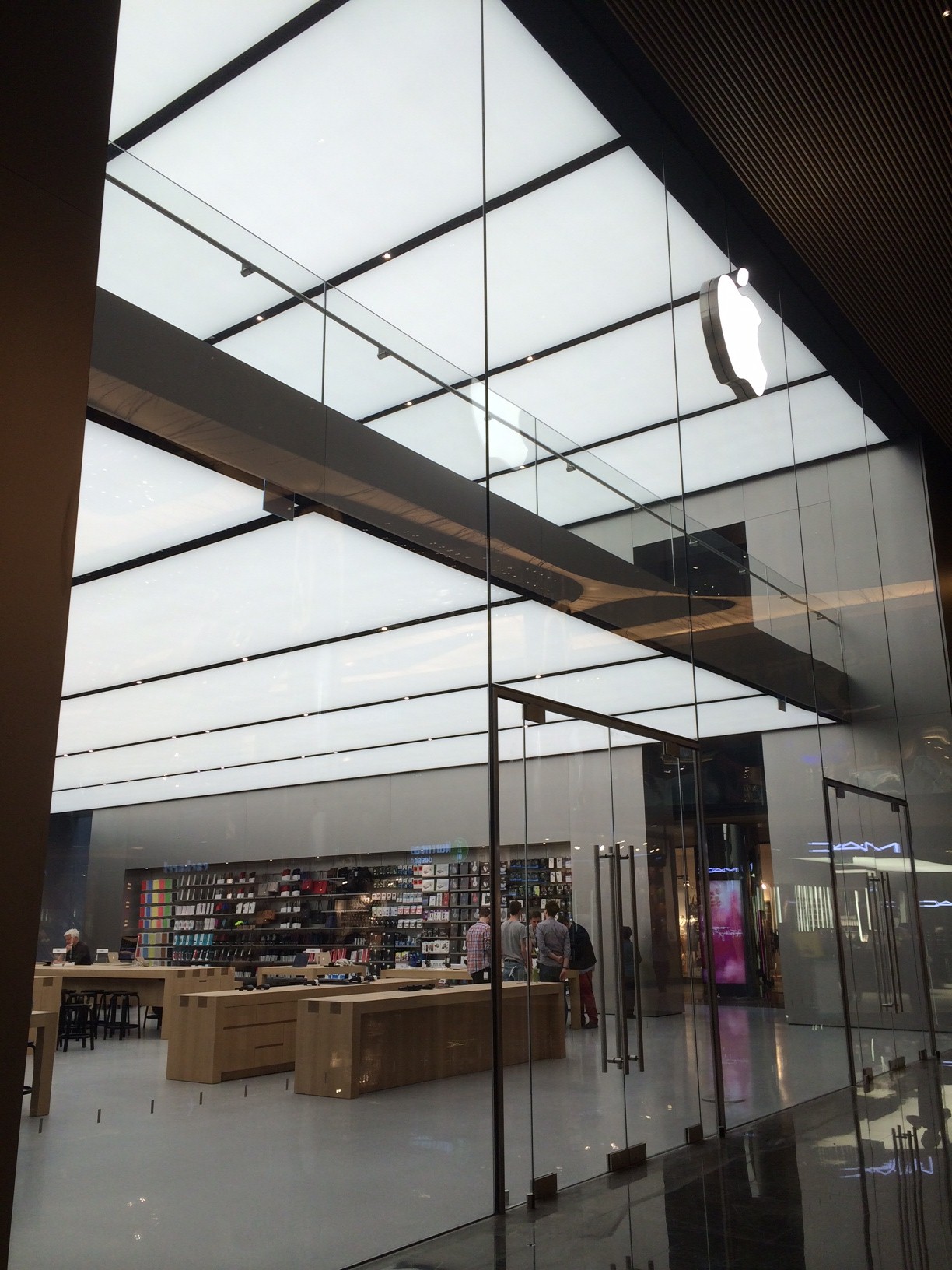 Well, Apple has decided to not wait that long. Despite the fact that the situation has not improved in any way, Apple has opted to restart sales of its products in the region anyway. But, because of the fluctuations the company has also made the decision to attach a significant price hike to its products.

According to Report, a local news agency out of Turkey, Apple has indeed resumed sales. But, to do that, the company has also raised prices of its products by a whopping average 25%. With the drop in the value of the lira, especially compared to the United States Dollar, earlier this week many of Apple’s products were selling for far less than what you’d pay in the U.S.

The price hike is meant to level the pricing field a bit, despite the drop in currency value.

Report notes that the lira has continued to drop in value all year. When compared to the value against the U.S. Dollar, the lira has dropped 80% since the start of 2021. There is no sign that the Turkish president, Tyyip Erdogan, is going to backtrack on the currency situation any time soon. He’s been defending the rate cuts for months now.

However, for the customer base in Turkey that still wants to buy Apple products, it’s good to see that sales have resumed. Even with the price hike attached.